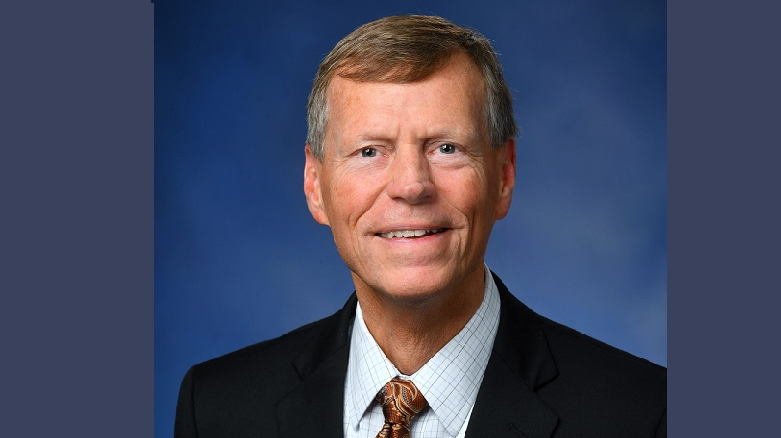 The Michigan House of Representatives today approved a plan to change one of the ways communities set speed limits brought forward by Rep. Bradley Slagh.

“Communities become locked into these speed limits and aren’t able to use other common-sense factors to determine the best speed for the area,” said Slagh, who previously served as Zeeland Township supervisor. “Many other factors could impact setting the speed limit, such as schools or churches along the road. We must allow local governments to do what’s best for their communities.”

Slagh said one instant benefit this bill would being is eliminating the requirement of an engineering study on top of the speed study which will reduce costs for the local community.

The bill was approved with overwhelming support and now advances to the Senate.