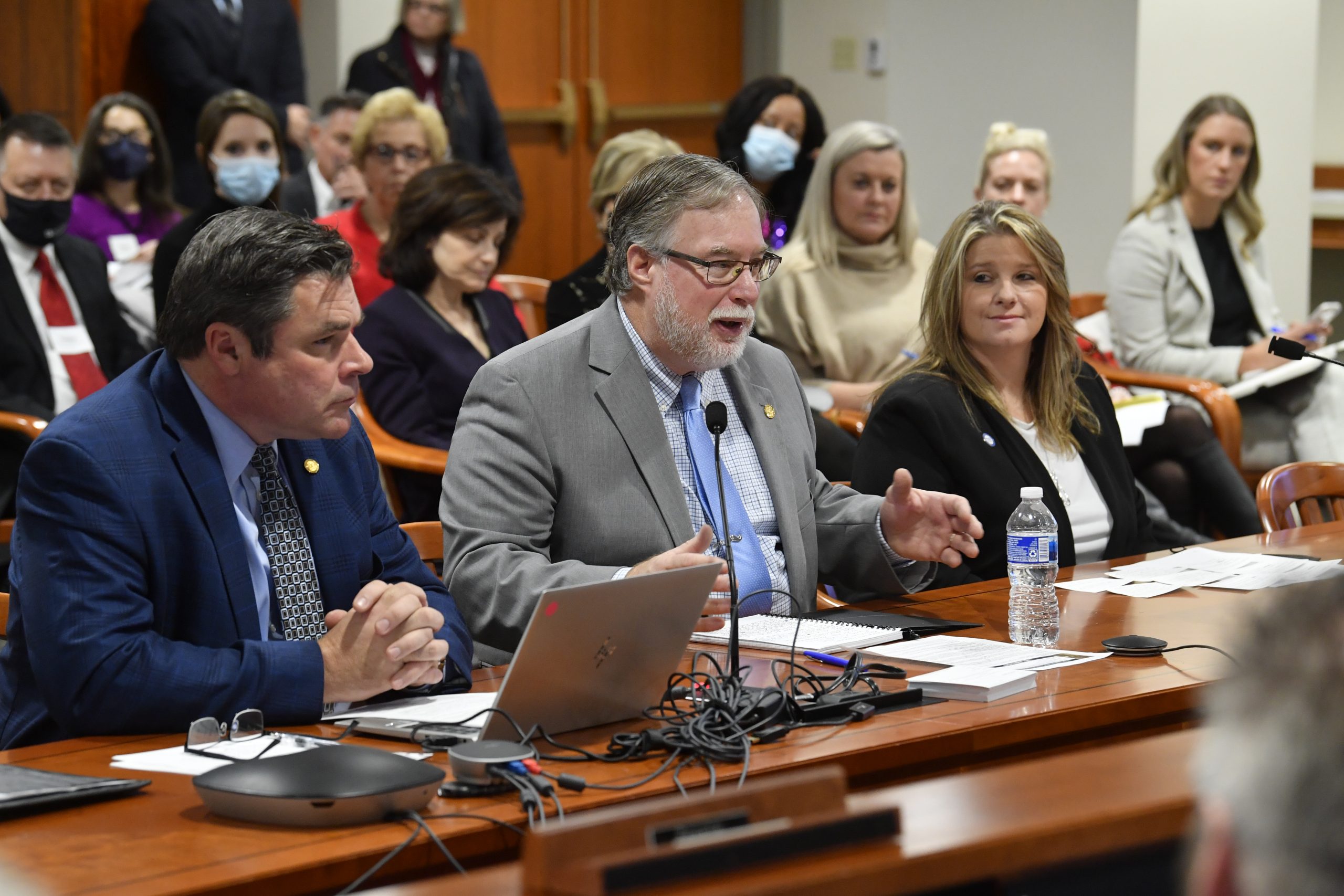 There may soon be new methods for how to get a haircut in northern Michigan and across the state.

Legislation introduced today by state Rep. John Roth will allow for the licensure of mobile barbers and shops, which could include a portable element through moved and towed vehicles or even within a client’s home for an appointment.

Roth said the proposal is about convenience.

“There are other industries that already allow for this, such as hairdressers, and we’re simply extending it to another profession,” said Roth, of Traverse City. “A barber’s skills don’t magically leave them once they step out of their brick and mortar establishment. This can create more flexibility within their livelihoods while also making things a lot easier for consumers.

House Bill 5754 has been referred to the House Regulatory Reform Committee for consideration.

New law will provide temporary, practical trail permit waiver Legislation from state Rep. John Roth to help more people enjoy the splendors offered through Michigan’s outdoors is now law. The new law will designate one weekend of each snowmobile season in which a trail permit for a snowmobile on state trails would not be required. […]

State Rep. John Roth joined his House colleagues this week in advancing a state budget plan for the upcoming fiscal year that works to provide people with real tax relief while investing in important services locally.