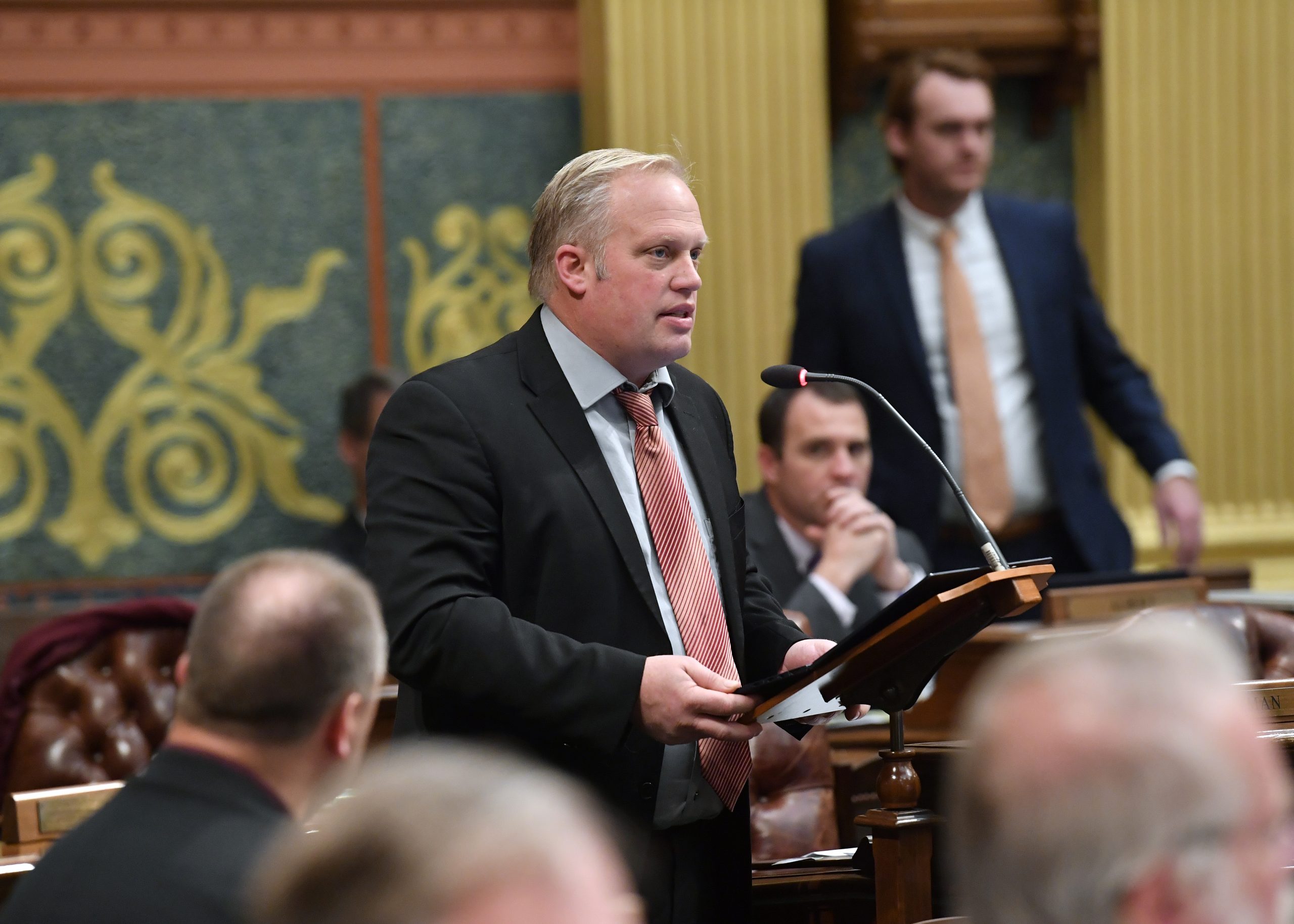 State Rep. Luke Meerman’s plan to require the audio recording of every meeting of a state licensing board, state commission panel or state rule-making board has been signed into law.

Under the state’s Open Meetings Act, the right to attend a public meeting includes the right to tape-record, videotape, broadcast live on radio and telecast live on television the proceedings of a public body at the public meeting. A board may establish reasonable regulations governing the recording to minimize any disruption to the hearing, but it may not prohibit such coverage. The act did not, however, require the recording of a meeting of a public body that is a state licensing board, commission panel, or rule-making board. Meerman’s plan changes that.

“Government serves the people best when it is open and accountable, and that’s what this new law will require,” Meerman said. “This change to the Open Meetings Act will result in more responsible decision-making from members of state boards and commissions.”

sound in any of the following formats: