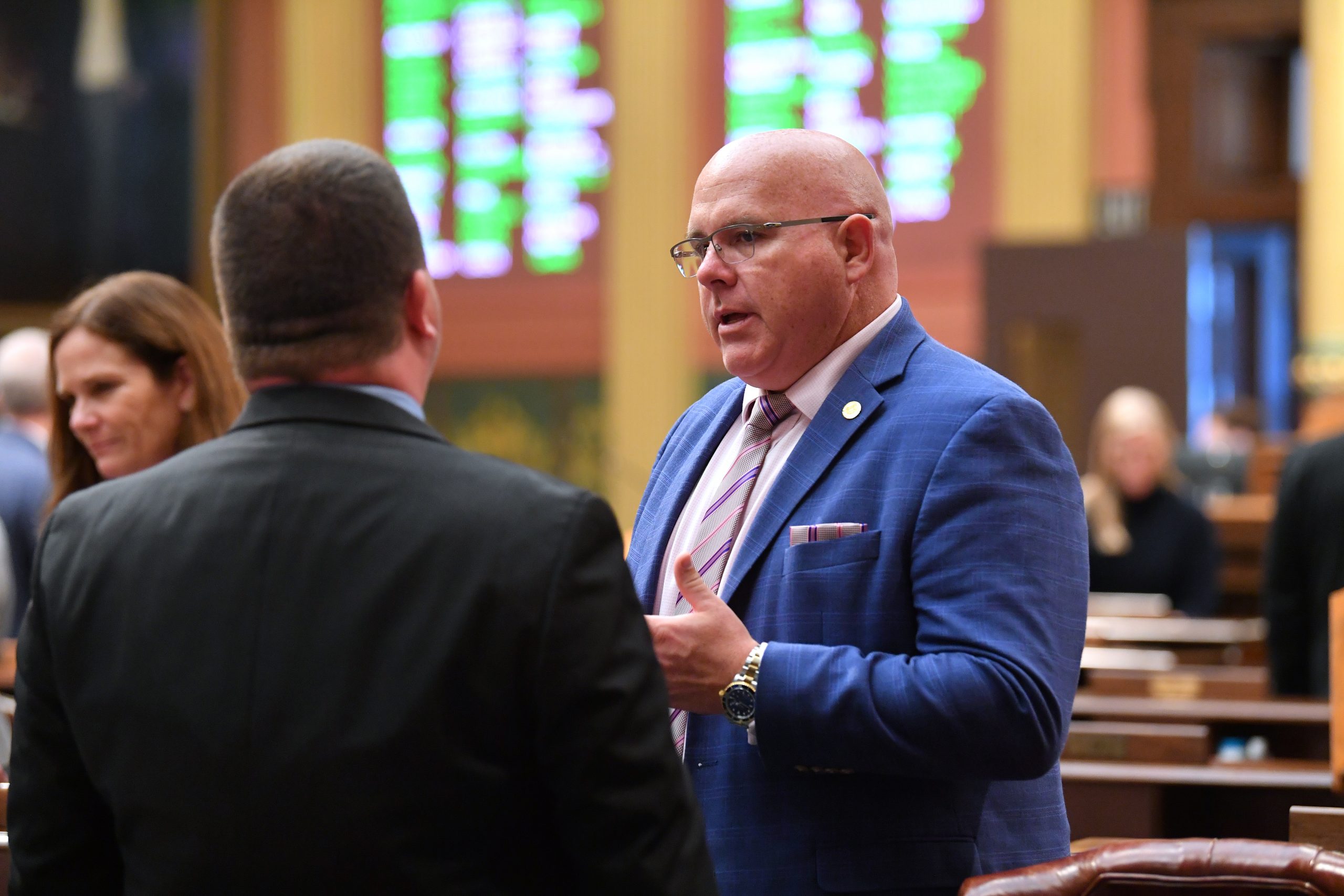 “The governor has essentially copied and pasted the House Republican Stronger Support for Safer Communities plan we announced in May – but her plan benefits a much narrower scope of citizens. Police officers across the entire state need greater support – not just the ones in areas that voted for her.

“While I appreciate the governor’s support of our law enforcement, I would remind her that all of our neighbors should be recipients of this program. The phrase, ‘I got your six’ in law enforcement means I will watch out for you. The phrase is not ‘I got your six only if you live and work in the right zip code.’ Safe communities are essential across all our state.”