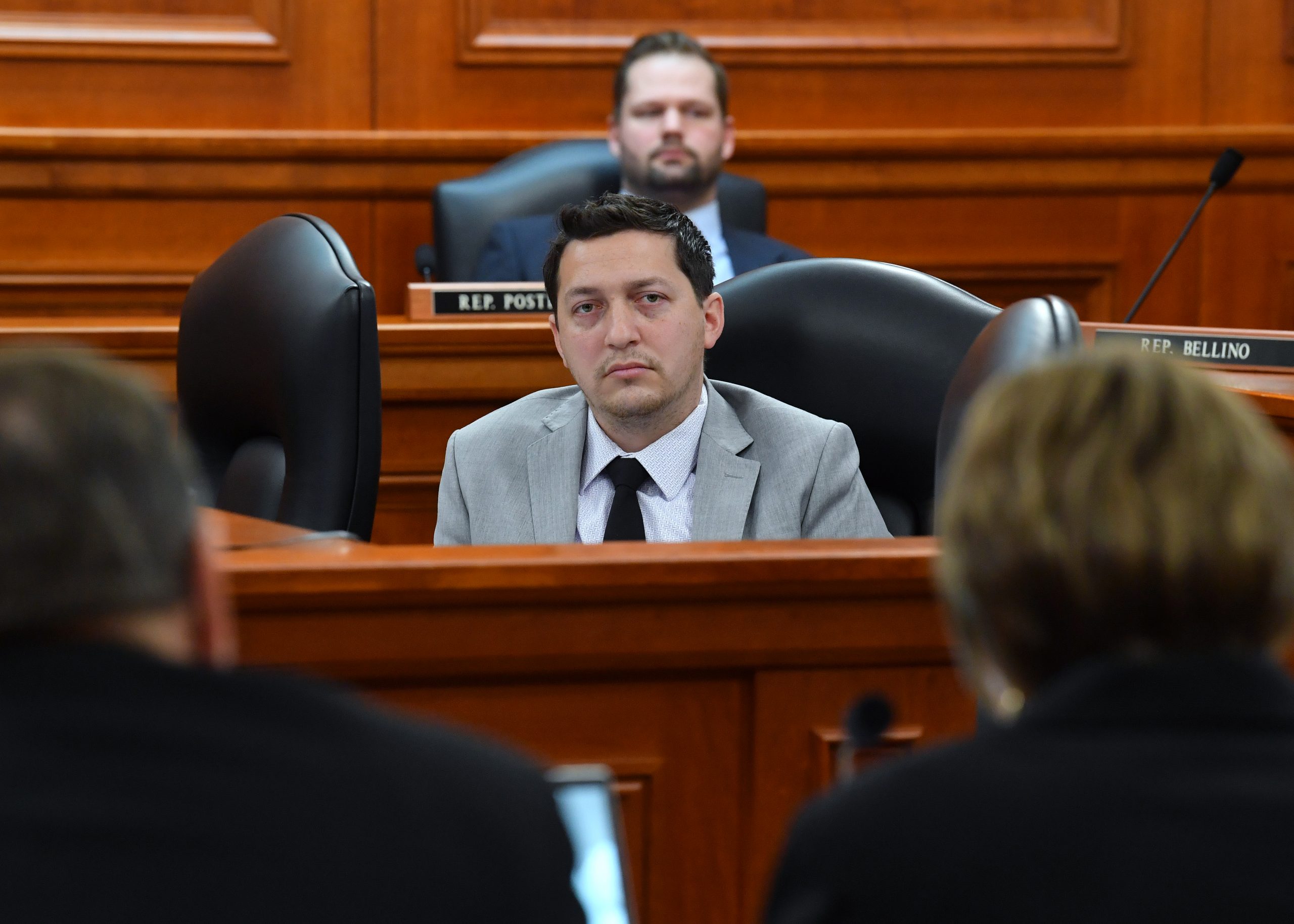 State Rep. Steve Carra today helped introduce a plan to allow law-abiding residents to carry a firearm without a permit.

“The U.S. Constitution and the Michigan Constitution both protect the right to keep and bear arms. Our state laws should not make people jump through hoops to exercise that right,” said Carra, of Three Rivers. “I am proud to help lead the effort clarifying that an individual exercising their right to self-defense does not need permission and should not have to pay a fee to open or conceal carry.”

House Bills 4863-68, introduced by Carra and other representatives, would repeal the requirement that a citizen who legally owns a firearm obtain a permit to carry it. The plan would authorize anyone not otherwise prohibited from carrying a firearm to carry anywhere that open or concealed carry is allowed under current law.

The bills were referred to the Committee on Military, Veterans and Homeland Security for review.