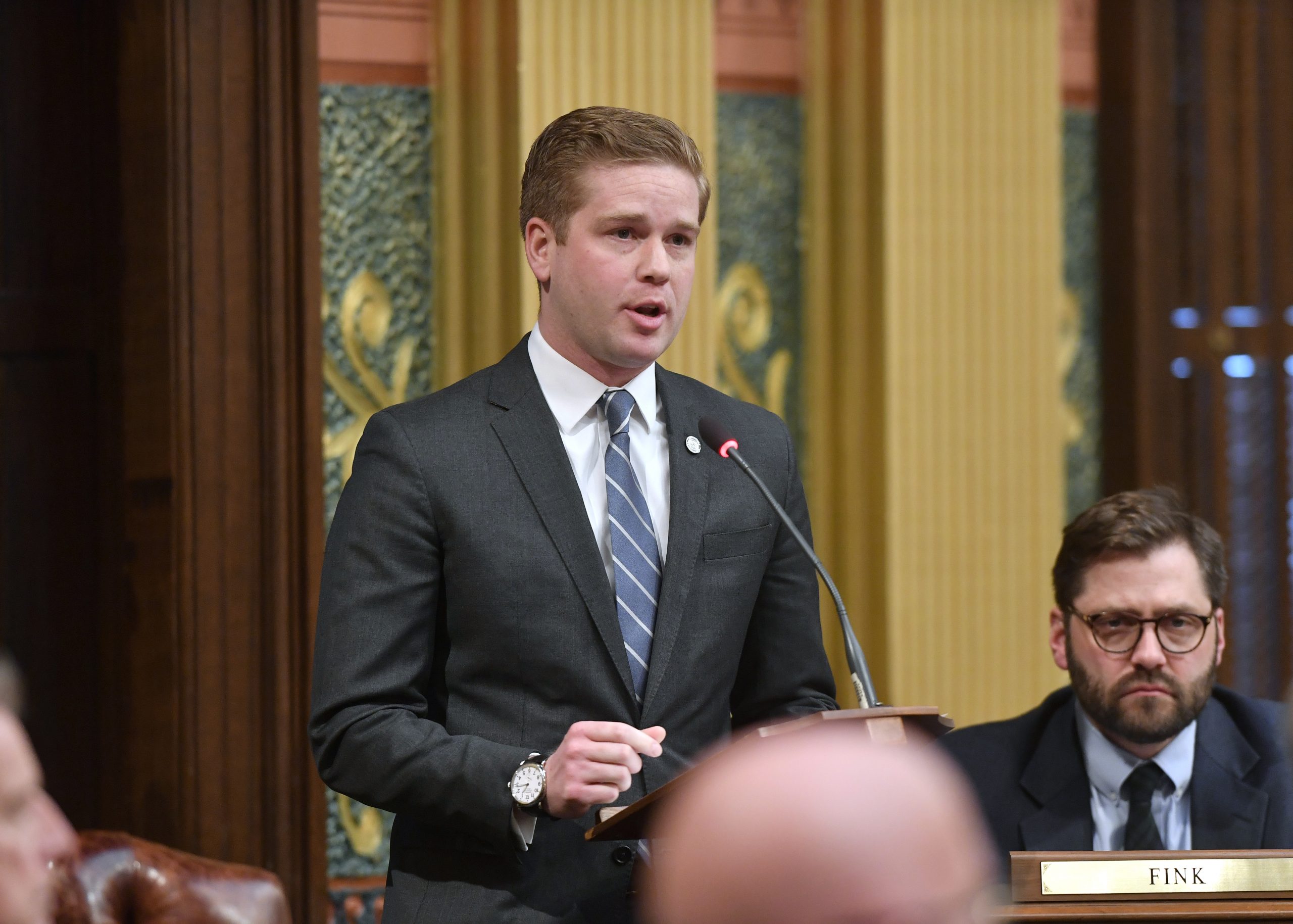 Beeler, R-Port Huron, said he will strongly oppose any effort to give state taxpayer dollars toward a possible battery manufacturing plant by Ford Motor Co. and Contemporary Amperex Technology (CATL), a company based in China.

“Michigan taxpayers should not fund the Chinese Communist Party’s efforts to expand its destructive influence in the United States,” Beeler said. “The Chinese government exerts tyrannical authority over every business in its country, and it’s unconscionable for Gov. Whitmer to try not only to welcome this company to our state, but to entice it with taxpayer dollars. We must not use the people’s money to give our global adversary a foothold in Michigan.”

Whitmer this week issued a statement from Davos, Switzerland — site of the World Economic Forum — declaring her support for wooing the China-affiliated project to Michigan even after Virginia Gov. Glenn Youngkin withdrew his state from pursuit of the project, given the ties to China.

House Republicans kicked off the new legislative session on Wednesday by announcing plans to make life more affordable for Michigan workers and retirees.