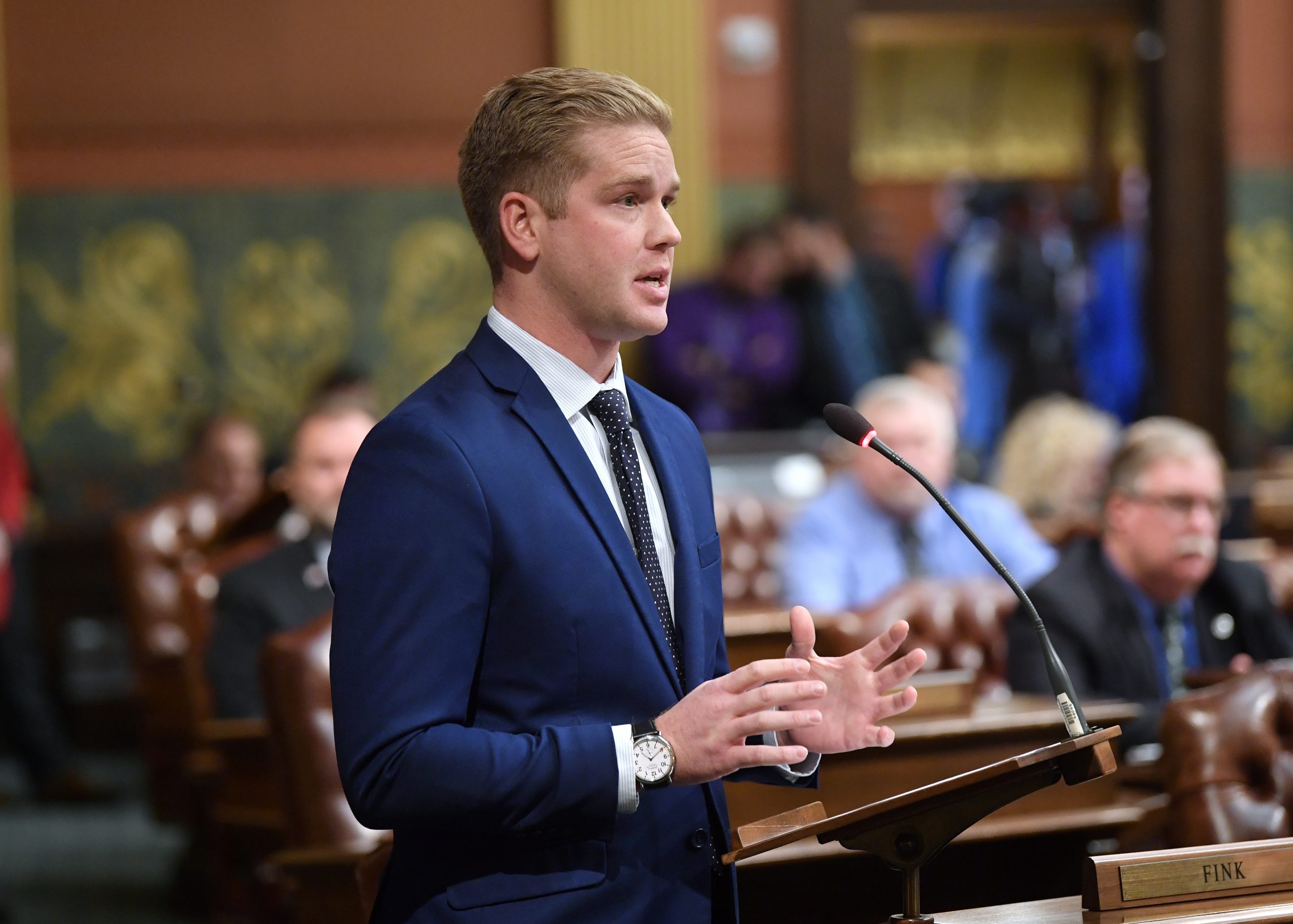 “Gov. Whitmer consistently wields her veto pen like a sword to dispose of tax relief. As we’ve now seen, she’ll also occasionally have her team write up statements about taxes to try to shift the narrative. For someone who claims to want tax cuts, she sure has vetoed a lot of tax cuts.

“Taxpayers face an economy in the throes of inflation, and I’ve voted for several plans to slash people’s taxes. The governor has only been interested in slashing apart any relief plan sent her way. She should be more committed to actually cutting taxes than simply talking about them.”

Beeler and his legislative colleagues earlier this year approved two different plans for income tax relief, with increased savings for seniors and families, as well as a plan to pause the state’s gas tax of 27 cents per gallon for six months. Whitmer vetoed all three, despite the bipartisan support they received in the Legislature.