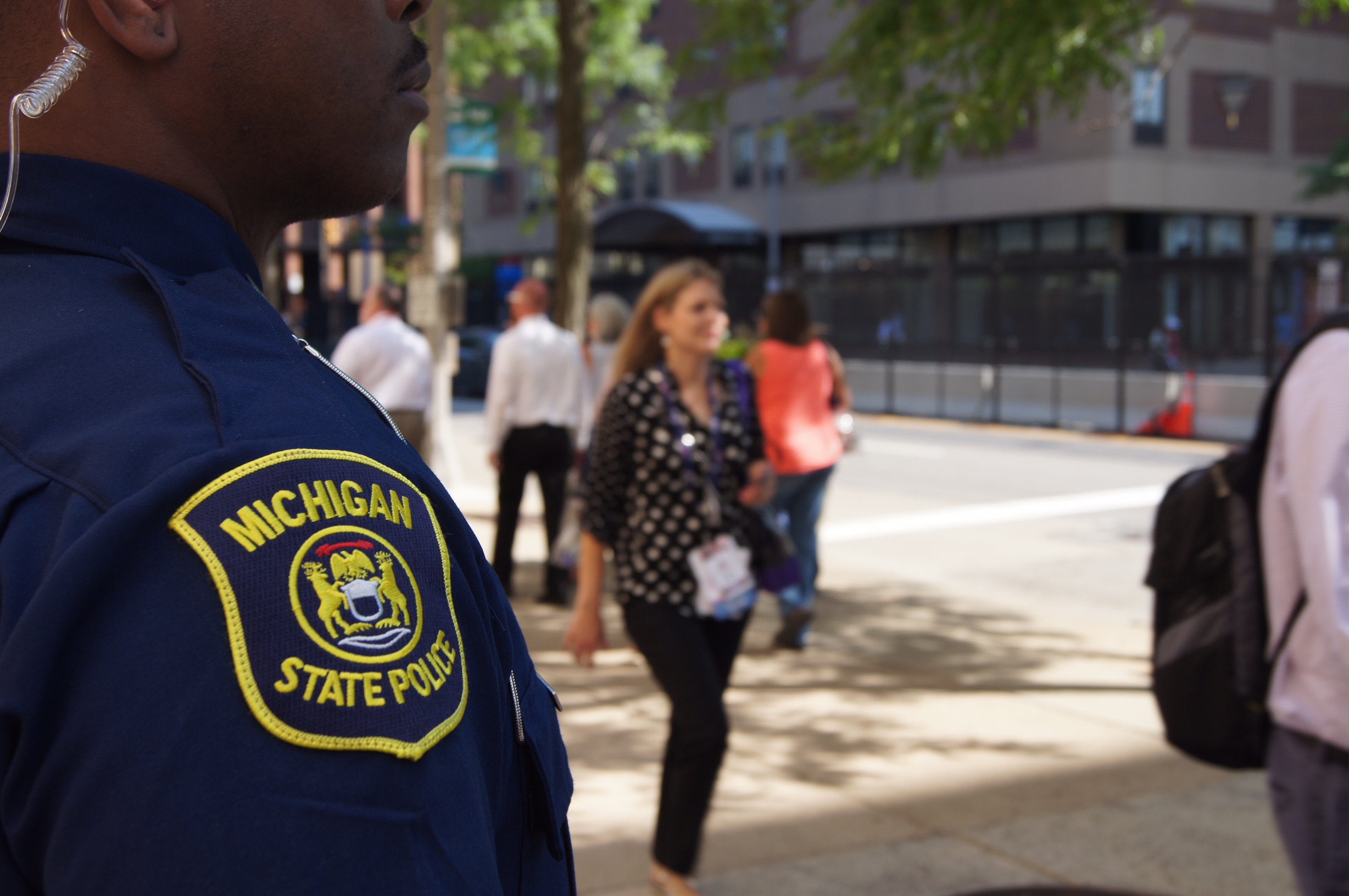 A column by State Reps. Graham Filler and Mike Mueller

While there’s no doubt the recent deaths of George Floyd, Breonna Taylor and others are horrific and wrong, they have played an important role in opening the eyes and ears of many to the inequalities people of color face every day.

We clearly need to work on building better relationships between law enforcement officers throughout Michigan and the residents in our communities. That’s something we should all get behind.

However, some local governments are taking the wrong steps to fix this important issue. The radical movement calling to defund local police departments that’s gaining momentum is a ridiculous idea that we must all reject.

If our local communities follow through on these calls, it would only end up hurting many of the people who need protection most. That is far too high a price to pay for a political talking point or to appease some of the more radical protesters who have attempted to hijack this movement. Our local leaders must do better.

No matter what reforms we pursue, the simple truth is failing to provide resources to local police departments will put Michigan families at risk. Criminals would have free rein, knowing that no one is going to respond if our families, friends or neighbors call for help. Far more crimes would go unsolved and justice would be denied with fewer investigators and resources on the job. And victims would be left alone with no one to turn to in the absolute worst moments of their lives. That’s not right.

The overwhelming majority of our local law enforcement officers are highly-regarded and courageous people who we can rely on to protect our communities and come to the rescue of our loved ones in times of need. They answer the call to serve when a victim of sexual assault or domestic violence seeks help, when a local shop’s security alarms goes off in the middle of the night, and when you witness someone trying to burglarize unlocked cars in your neighborhood. Putting an end to that honorable profession would do a great disservice to our local communities.

Defunding local police departments would also crater communities that are already facing a tough economic situation during this pandemic. Without police protection, job providers would suffer and flee. Tourism would disappear. Main Street would become a ghost town. No one should accept that outcome.

We absolutely believe the misconduct and bias demonstrated by some law enforcement officers highlights the need for reform. We are working on bipartisan plans right now to do just that and strengthen our public safety, raise the standard on police training and guarantee constitutional rights for everyone. But efforts to defund or abolish local police departments are not the answer.

George Floyd’s murder was senseless and shocking. Like all Americans who have seen the footage of his murder, we are sickened by the actions of the officer involved and the silence of the officers who looked on. We should all feel compelled to speak out against this injustice and fight for reforms.

The actions we take now are going to shape our future, and we truly believe we can have change without disbanding an essential part of our society. That’s why we must focus on making real reforms to improve the system, instead of promoting the dangerous political rhetoric of defunding our local police departments.

We will fight to ensure police departments throughout Michigan have adequate funding to both protect our communities and provide training to ensure officers are well equipped to peaceably de-escalate situations and improve community relations. We urge our local public officials to do the same.

State Rep. Mike Mueller of Linden represents residents in parts of Genesee and Oakland counties. He is a retired sheriff’s deputy.

Hardworking Michiganders who make their livings cooking food, waiting tables, washing dishes and running local restaurants were dealt another punch in the gut this week.

The pandemic may have knocked us down, but it won’t stop us from getting back up

This year has not been kind to us. There’s no denying that 2020 has been ruthless. The lives of Michiganders were thrown for a loop, but as I stated at the beginning of the pandemic, our people are resilient, and that has proven to be true as we continue to press on. There is hope on the horizon.

State Reps. Mike Mueller of Linden, left, and David Martin of Davison today joined their colleagues in the House to gavel in the 101st Legislature.

State Rep. Mike Mueller has been named co-chair of a temporary panel that will place Michigan House legislators on certain committees for the 2021-22 term – using their experiences and priorities to help cultivate a tailored approach for residents the Legislature serves.