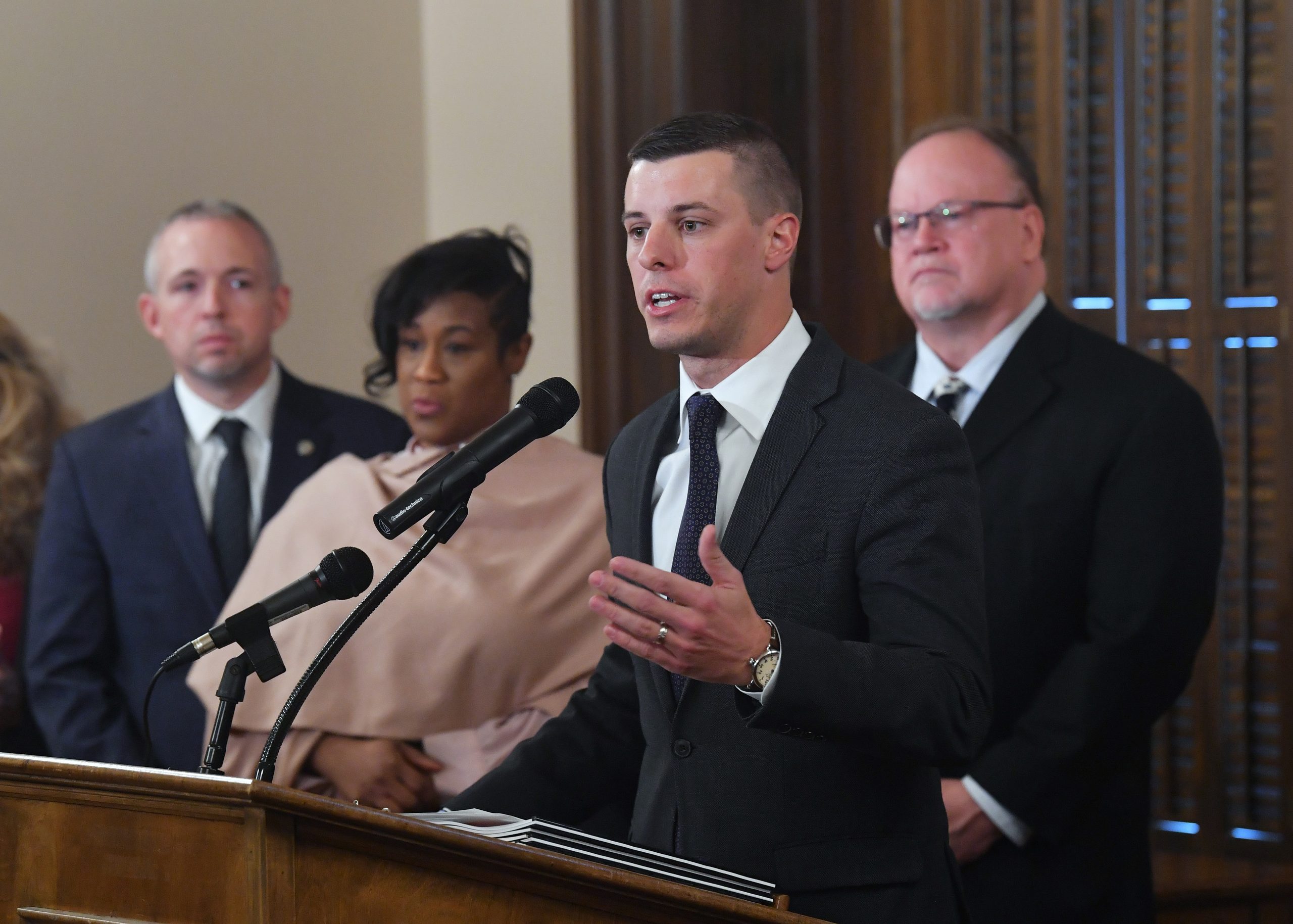 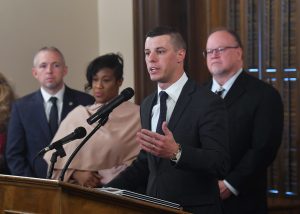 State Rep. Jason Wentworth said Michigan took a key step toward becoming a national leader in criminal justice reform this week as the Legislature received a report from the bipartisan Joint Task Force on Jail and Pretrial Incarceration.

House Speaker Pro Tem Wentworth, Speaker Lee Chatfield and other state and county leaders announced the creation of the task force in April 2019 with a charge to review Michigan’s local court procedures and history to find the most important areas for reform. The report finalized this week includes a summary of their findings and their final recommendations.

“The work done by the task force has provided the Legislature with the data and information we need to make well-informed decisions and ensure our criminal justice system is working in a manner that makes our communities safer,” Wentworth said. “This report provides vital information about who is in our jails and what steps need to be taken to reduce the number of people who are incarcerated without compromising public safety.”

The task force determined justice system costs are the third largest county expenditure after spending on health, welfare, and public works. In 2017, county-level spending for public safety and courts was more $2 billion, with nearly one quarter spent on county jail and corrections costs, not including the costs of new jail construction or improvements.

By reducing jail admissions and increasing jail alternatives, the task force recommendations are designed to increase the efficiency of the justice system and allow public resources to be more effectively deployed to help victims and provide support and treatment for those with behavioral disorders.

“It’s counterproductive to penalize someone who can’t afford to pay a fine by taking away the driver’s license they need to get to and from their job,” Wentworth said.

In total, the report includes 18 data-driven recommendations. It can be viewed in its entirety here. 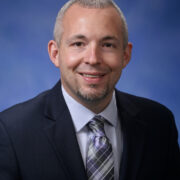 Rollout of state’s new no-fault law a major milestone After nearly 50 years of being forced to purchase what became the most expensive car insurance in the nation, Michigan drivers will finally have the long-overdue rate relief they deserve after the state’s new no-fault law takes effect July 1, Rep. Jason Wentworth announced today. Wentworth, […]

Rep. Jason Wentworth today announced a new state budget approved by the Michigan House that includes $2.5 million in critical funding for the city of Clare to move forward with a water line replacement project.