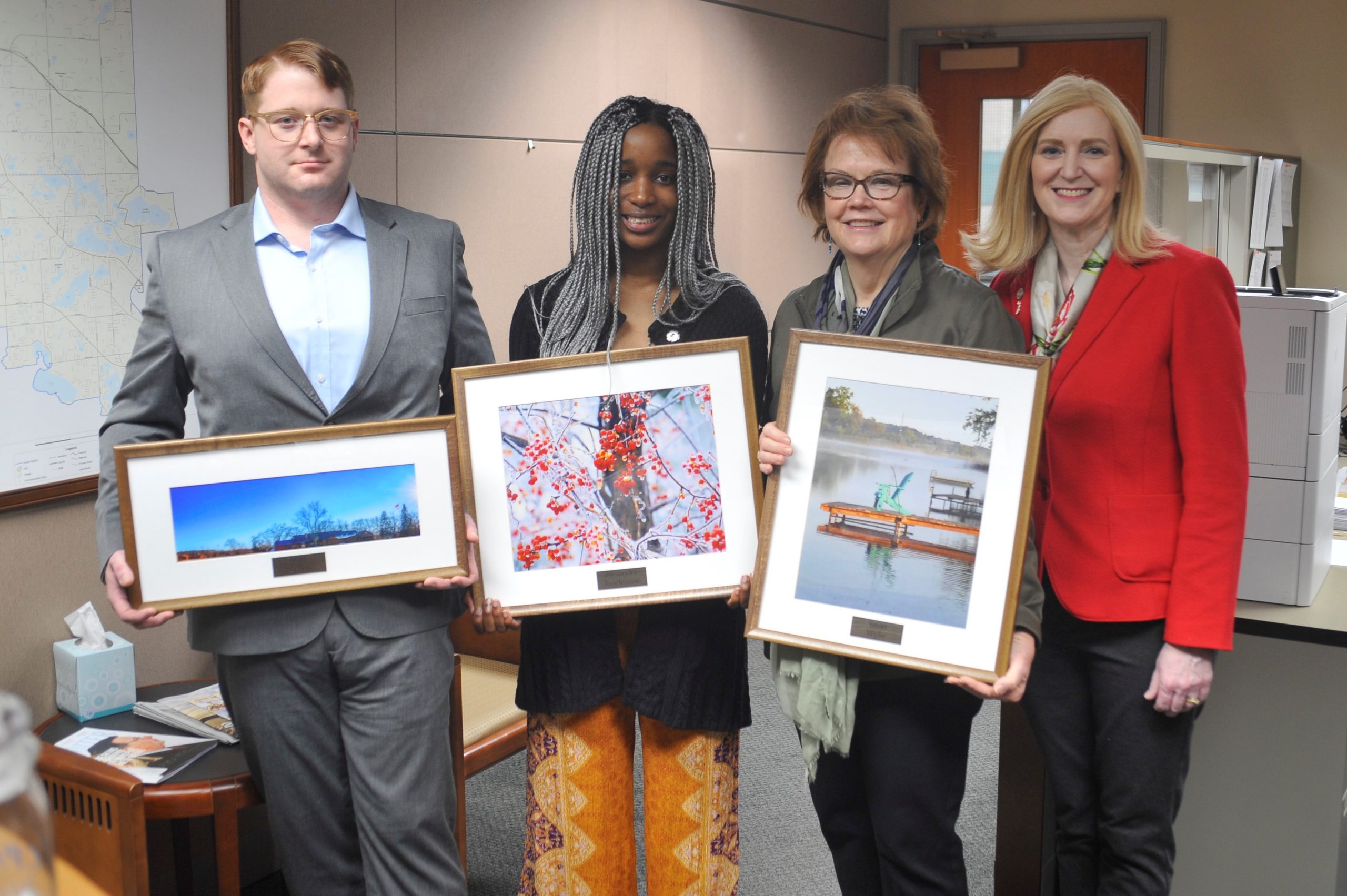 State Rep. Andrea Schroeder of Independence Township today hosted winners of the district photo contest at her Lansing office. In addition to officially unveiling the photos selected to represent the natural beauty of the 43rd District, Rep. Schroeder had the constituent photographers join her for the day around the Capitol. 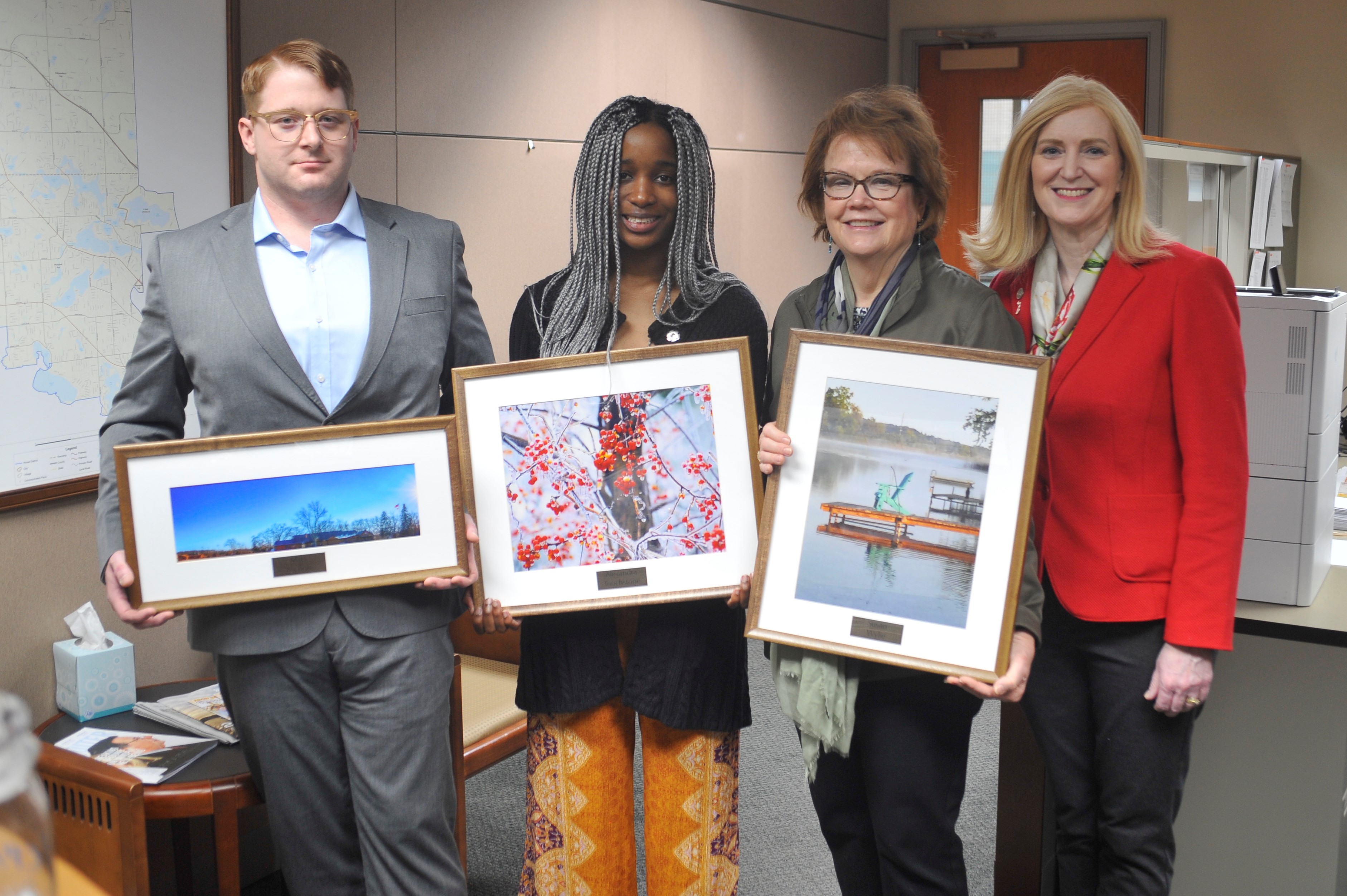 State Rep. Andrea Schroeder of Independence Township today was joined by district photo contest winners Matt Nichols, Alexandra Touchstone, and Sue Wylie in Lansing for an official unveiling and to spend the day at the Capitol.

Rep. Schroeder talks about final passage Thursday of her ‘Save Our Students’ plan. The bill, which goes to the Governor, requires schools that issue identification cards to include a 24-hour crisis and suicide prevention hotline on each card for students in grades 6 through 12.

The Michigan Legislature today gave its final approval to Rep. Andrea Schroeder’s ‘Save Our Students’ plan – geared toward preventing suicide and helping young people when they need help the most.