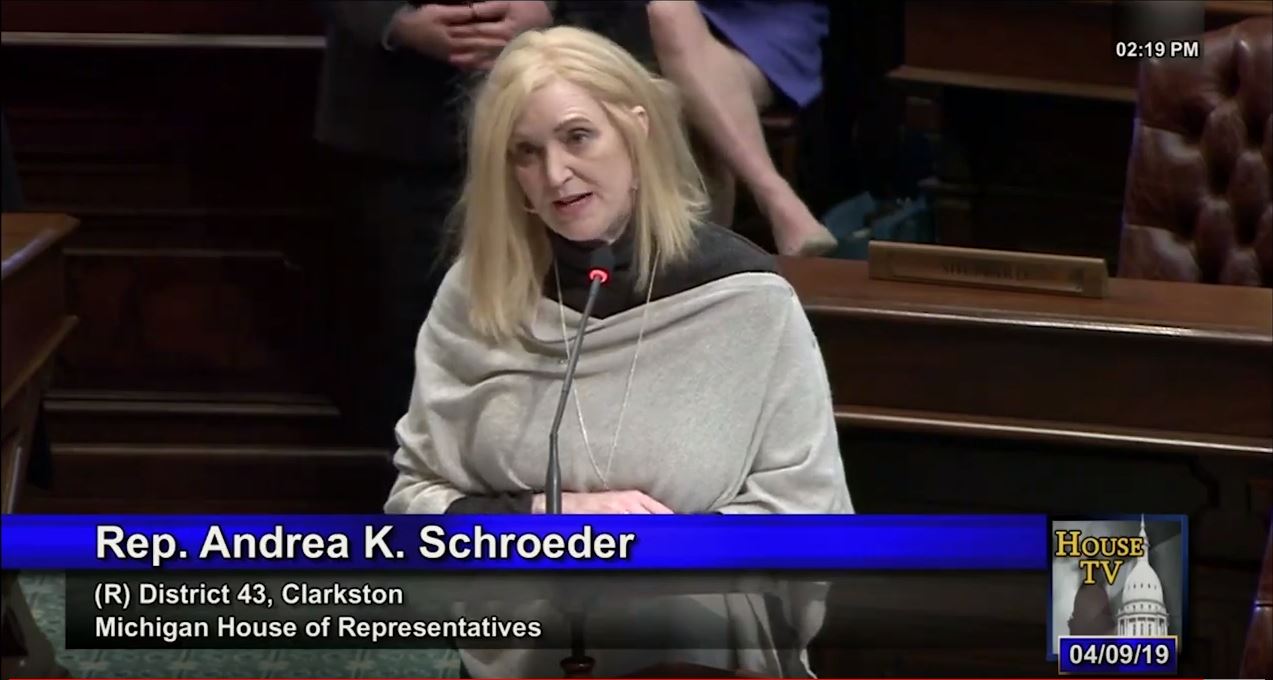 Schroeder, of Independence Township, said Michigan is one of just two states that still exempts its governor and state legislators from open records laws. Her legislation, House Bill 4014, is part of a bipartisan plan to end these exemptions and increase transparency in state government.

“Elected officials should have nothing to hide from the residents they serve. We owe it to the people of Michigan to be completely open and accountable,” Schroeder said. “It’s time to extend open record requirements to the governor and legislators.”

The proposal will subject the governor and lieutenant governor to the Freedom of Information Act (FOIA) and hold state representatives and senators to the same high standard by creating the Legislative Open Records Act (LORA).

While LORA mirrors FOIA in many ways, there are exemptions for constituent inquiries to ensure that personal information is protected and kept private. Other communications lawmakers have with state departments and lobbyists would not be exempt.

The plan now advances to the Senate for consideration.

Rep. Schroeder talks about final passage Thursday of her ‘Save Our Students’ plan. The bill, which goes to the Governor, requires schools that issue identification cards to include a 24-hour crisis and suicide prevention hotline on each card for students in grades 6 through 12.

The Michigan Legislature today gave its final approval to Rep. Andrea Schroeder’s ‘Save Our Students’ plan – geared toward preventing suicide and helping young people when they need help the most.