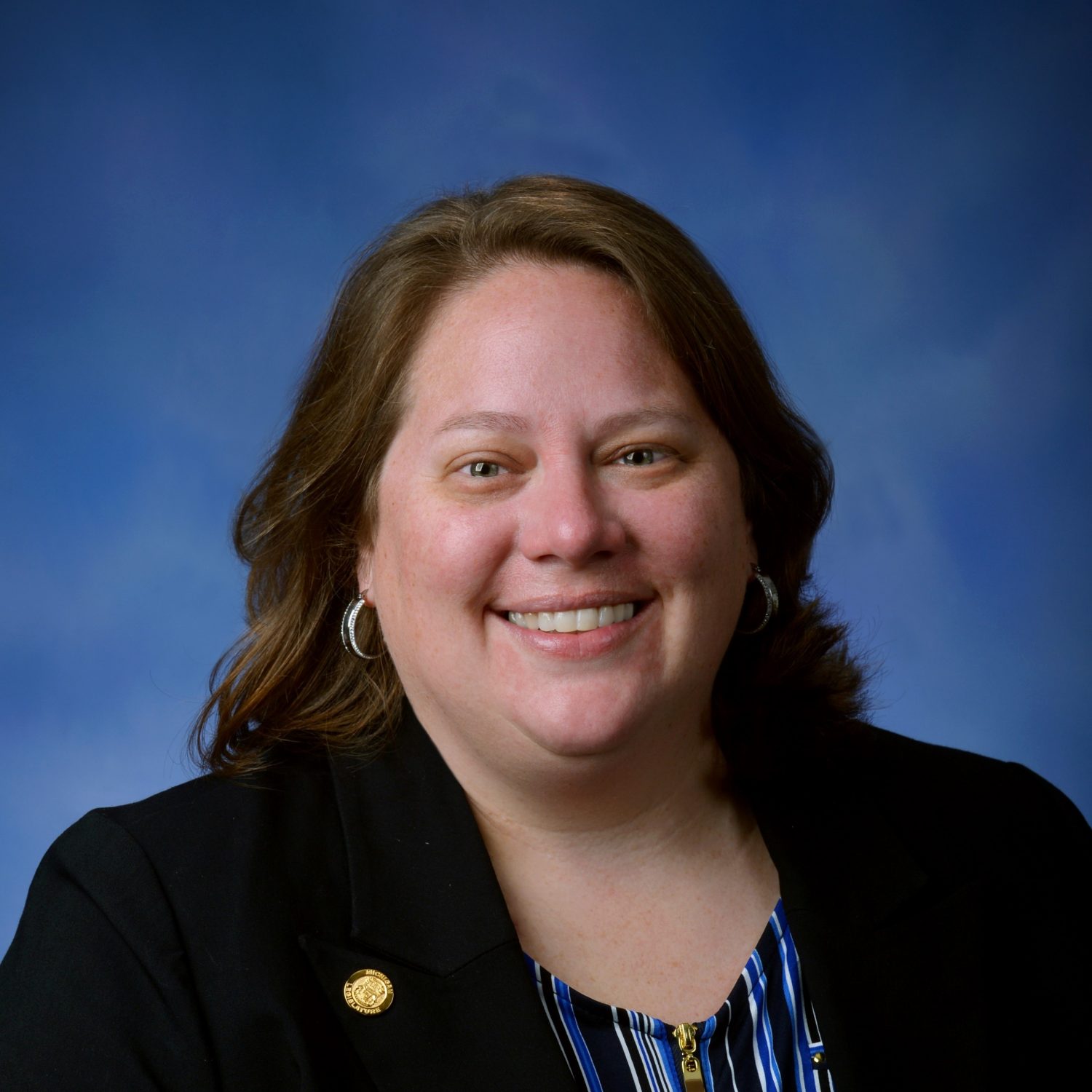 House Bill 4266, proposed by state Rep. Triston Cole of Mancelona, makes it easier for state electric cooperatives to build and expand broadband networks on existing infrastructure and within existing easements. Many cooperatives, like Springport Telephone in Jackson County, already have infrastructure in place and will be able to better reach unserved areas – giving rural residents access to technology they need to improve their daily lives in countless ways.

“My constituents have long called for increased broadband services. It modernizes business activity, especially on many of our local farms,” Lightner said. “We’ve heard these concerns and are putting forth plans that will deliver needed technology, such as high-speed internet, to more of Michigan. When more of Michigan can be competitive, the entire state benefits.”

Michigan electric cooperatives have history dating back as far as the Rural Electrification Administration created in 1935. At that time, many Americans – notably rural residents – did not have access to electricity. Cooperative expansion in the 1930s and ‘40s led to electricity becoming more widely available and now these entities are hoping for the same process to unfold with broadband, using their existing infrastructure.

HB 4266 protects against legal issues other states have faced as they have tried to employ similar strategies. Because of the potential for litigation, progress has been stunted as cooperatives decide whether to risk building broadband infrastructure or update easements. Corresponding legislation, HB 5266, deals with pole attachments and offers more incentive to traditional broadband providers – encouraging more competition and benefitting consumers.

The plans now move to the Senate for consideration.

Rep. Sarah Lightner today announced the city of Eaton Rapids has been awarded a $2.9 million grant to assist the Island Park improvement project.

Rep. Sarah Lightner of Springport said the state of Michigan must take immediate and wise steps to avoid severe budget problems over the next couple of years.