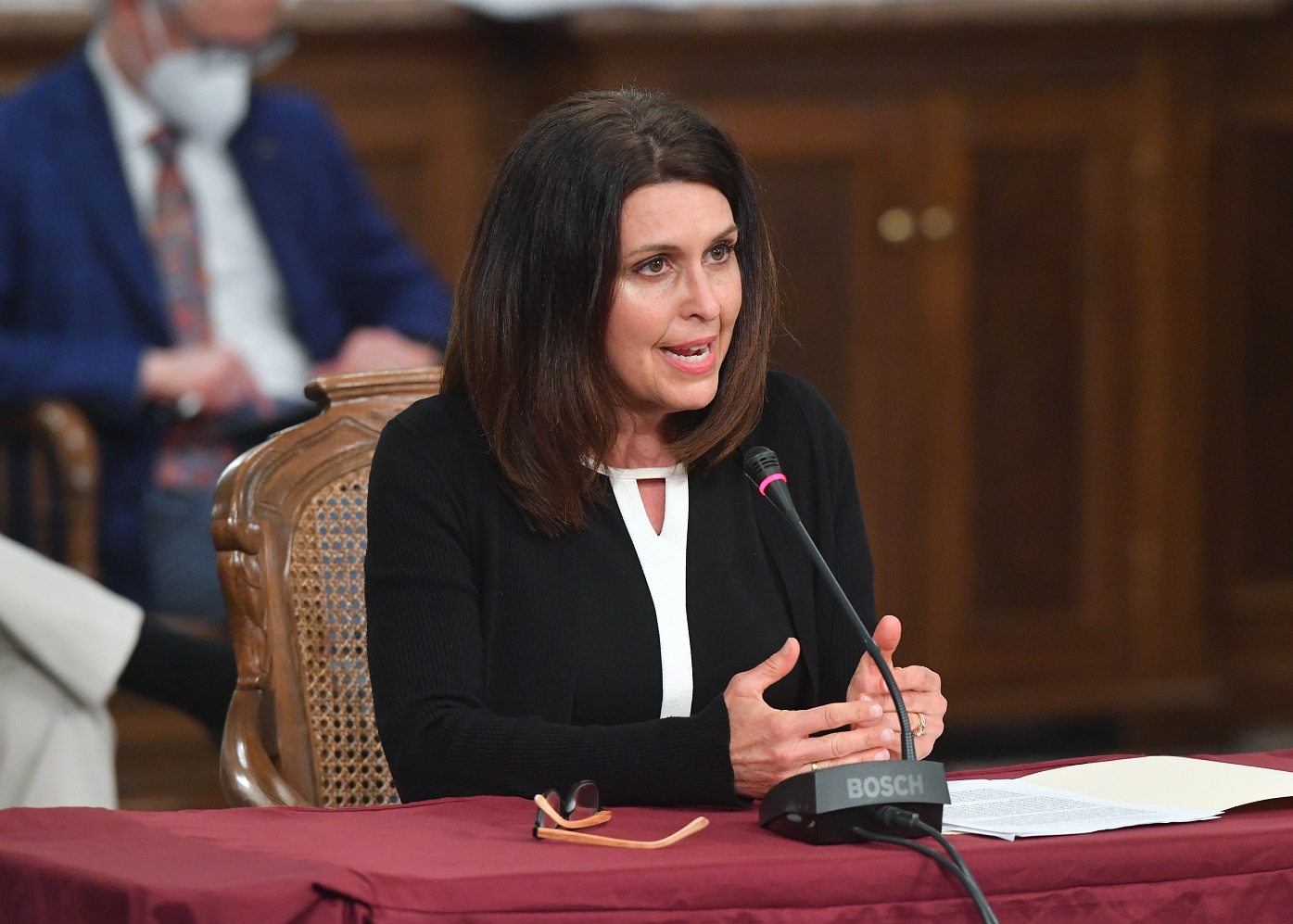 Rep. Bronna Kahle, chair of the Health Policy Committee, joined the Michigan House in approving plans to expand the state’s capacity to provide early treatment for COVID-19 patients and address a critical shortage of health care workers, along with several other important initiatives closing the books on the state’s most recently completed fiscal year.