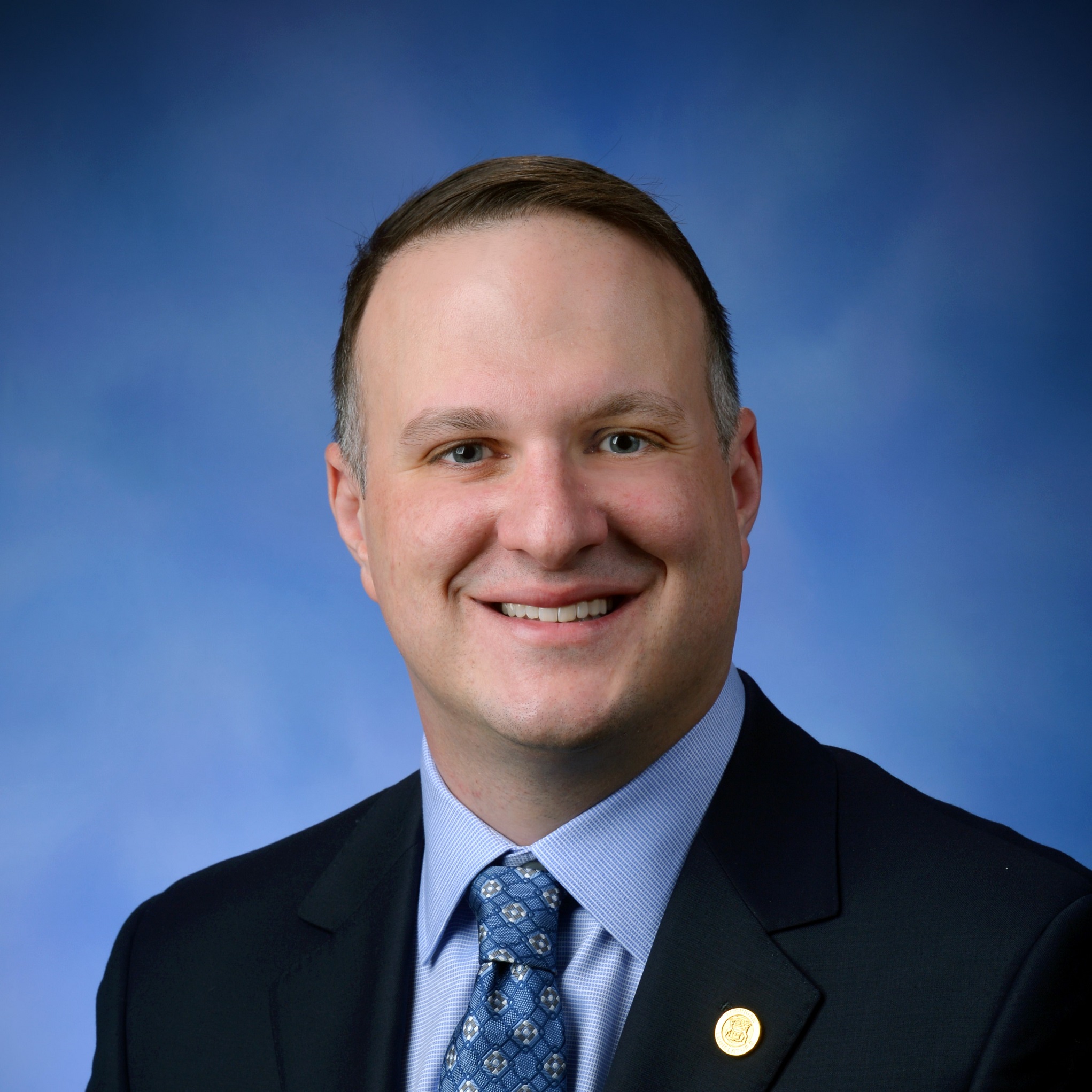 Joint body set to meet with Dept. of Labor and Economic Opportunity director

State Rep. Matt Hall, of Marshall, on Thursday will look for additional answers as Michigan workers and families continue to struggle with access to needed unemployment benefits.

Last week, the Joint Select Committee on the COVID-19 Pandemic, which Hall chairs, began digging into problems that have arisen with Michigan’s Unemployment Insurance Agency during the ongoing COVID-19 outbreak. UIA Director Steve Gray addressed the challenges the agency has faced in testimony before the bipartisan select committee, which features both House and Senate members.

Hall had concerns with when the agency was notified of the governor’s decision to close large sections of Michigan’s economy through ongoing ‘stay home’ orders and essential business directives – which put approximately 1.7 million people out of work.

“I thought Mr. Gray was evasive in telling us when the agency was aware of these decisions and if the economic impact on Michigan residents carried any weight when they were being made,” Hall said. “This is critical information for our committee to have. It allows us to not only evaluate, but see into the decision-making and preparedness of this administration and state departments during this emergency for people we represent across the state. People are struggling. They have questions and they’re demanding answers from leadership.”

On Thursday, the committee will welcome Michigan Department of Labor and Economic Opportunity Director Jeff Donofrio for questions. Gray shared stark information on the work still to be done – noting roughly 134,000 people who had filed claims have yet to be paid and previously stating the agency can handle only 5,000 of the roughly 150,000 phone calls it receives each day.

When pressed on certain user concerns that had been reported – such as calls being dropped after wait times lasting several hours – Gray indicated he was not aware of that issue and attempted to assure the committee that the agency is utilizing a callback feature to reach people.

“I’m interested to hear if Mr. Donofrio shares that sentiment, as I have received many calls and emails from people who are out of work and either can’t get through or get hung up on when they are trying to get through,” Hall said. “This is extremely discouraging for a person who has been without a paycheck for seven or eight weeks. They want to speak to somebody, file their claim, know that it’s being processed and start receiving their benefits after their livelihoods were upended.”

The select committee will also be inviting several concerned citizens from across Michigan who have experienced issues with the state’s Unemployment Insurance Agency to speak at Thursday’s hearing.