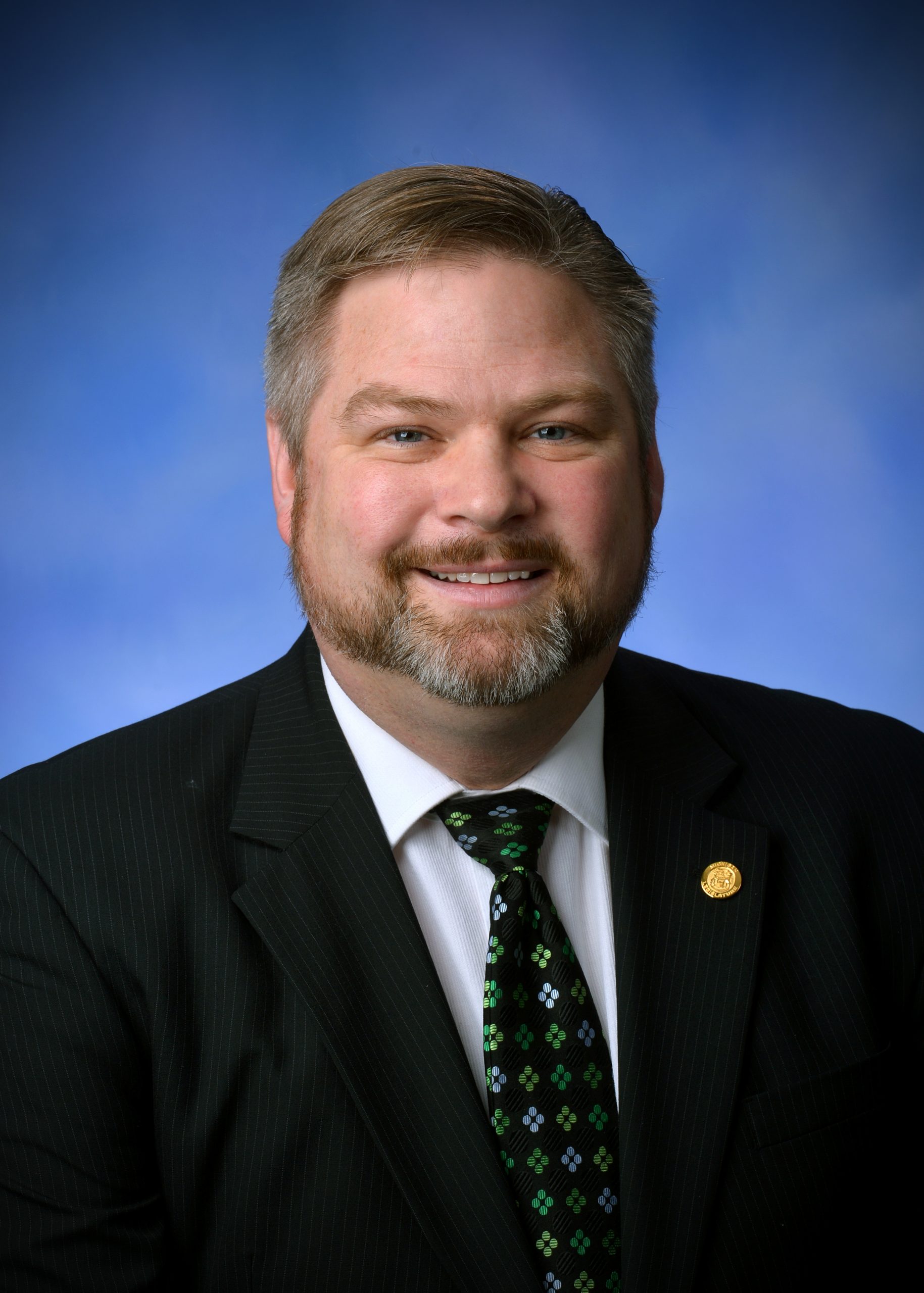 State Rep. Phil Green is helping sponsor a plan, calling on Congress to prevent Canada from placing a permanent high-level radioactive waste storage site near the shores of Lake Huron.

The resolution, approved by the House Committee on Natural Resources today, calls on Congress to take every legal action possible to prevent the Canadian government from allowing the Ontario Power Generation Company to dump its nuclear waste directly across the lake from Michigan’s thumb.

“The Great Lakes provide drinking water to more than 40 million people,” Green said. “Burying this waste would be a disaster waiting to happen. This is Canada’s most dangerous nuclear waste we’re talking about, and it would be located less than a mile from the Lake Huron shoreline and only 1,300 feet below the lake level. This is much too risky to even consider for the people of the United States. We must do whatever we can to prevent this from happening.”

The proposed site for the waste, Kincardine, Ontario, is only 120 miles upstream from the main drinking water intakes for southeast Michigan.

“Underground waste repositories have leaked in the past,” Green said. “Germany right now is spending billions of dollars to dig up low-to-intermediate radioactive waste stores in a salt mine because of leakage and other environmental concerns. We must not allow risky waste like this anywhere near our Great Lakes. Can you imagine what a leak would mean for Michigan? It would not be an easy fix.”

House Concurrent Resolution 12 was approved by the House Natural Resources and Outdoor Recreation Committee with bipartisan support. It now advances to the Floor for further consideration.

With the signing of federal infrastructure legislation Monday, Rep. Green, a member of the House Appropriations Committee, says the state must proceed with respect for what are taxpayer dollars.

Rep. Green talks about Wednesday’s release of the House Adoption and Foster Care Task Force report. A Task Force member, Rep. Green says a key message is that communities need to focus even more on promoting foster care and adoption.

State Rep. Phil Green, of Millington, today unveiled a report compiled by the bipartisan House Adoption and Foster Care Task Force during a press conference. The report details findings that resulted from meetings with stakeholders, experts, and the state Department of Health and Human Services (DHHS).

Rep. Green reacts to forced closure of Line 5 by Detroit Will Breathe

State Rep. Phil Green, of Tuscola County, issued the following statement after environmental activist group Detroit Will Breathe broke into a secure pump station along Line 5 in Vassar, Michigan to force the closure of a 600-mile oil pipeline: