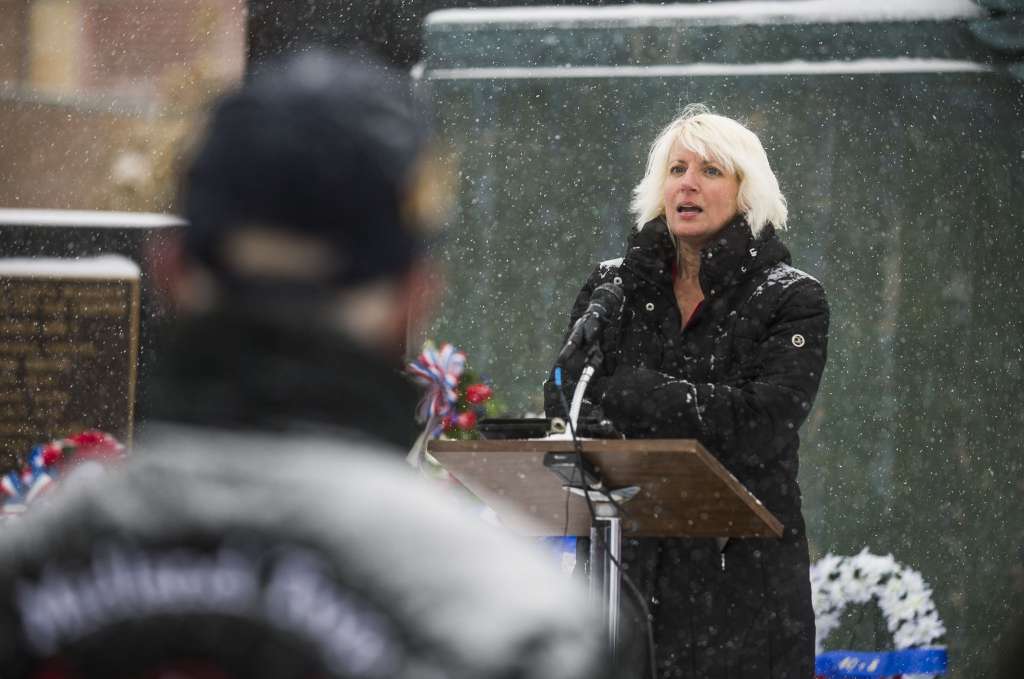 Rep. Annette Glenn, R-Midland, after completing one year representing parts of Bay and Midland counties in the state House of Representatives, has been named chairman of the House Appropriations Subcommittee on Military and Veterans Affairs and State Police, Speaker of the House Lee Chatfield announced Thursday.

“Rep. Glenn earned this leadership responsibility by proving her intelligence, attention to detail, and faithfulness to Michigan taxpayers as a member of the committee tasked with crafting our state budget,” Chatfield said. “Because of her proven abilities and work ethic, House and Appropriations Committee leaders are confident in entrusting Rep. Glenn with the important responsibility of leading the committee tasked with budgeting state tax dollars conservatively and effectively to care for our veterans and maintain our National Guard and state police.”

Glenn said while all of those budgeting responsibilities are important, the new opportunity to ensure Michigan veterans receive the benefits and services they’ve earned “is an issue of the heart.”

“As a daughter, daughter-in-law, wife, mother-in-law, and sister-in-law of veterans, it’s an honor to have the responsibility of managing the budgets of all those who’ve served our state and country in uniform, whether military or state police,” Glenn said. “Our veterans, National Guard, and state troopers all share a common sense of duty and willingness to put on the uniform and put their lives on the line, if necessary, to keep the rest of us and our families’ safe. I intend to ensure our state budget honors their service and sacrifice, while always remembering that every tax dollar we spend was earned by equally hard-working taxpayers, many of whom also served.”

Glenn’s committee is responsible for funding veterans benefits and services, plus manpower, training, facilities, and equipment for the Michigan National Guard and Michigan State Police.

Rep. Glenn’s late father served in the U.S. Navy, and late father-in-law served in the U.S. Marine Corps, both in the Pacific Theater during World War II; her husband enlisted during the Persian Gulf War build up and served eight years, including with the 1460th Transportation Co. of the Michigan Army National Guard, headquartered in Midland; her son-in-law last year completed seven years with the U.S. Army infantry, including one tour in Iraq; and her brother-in-law in Coleman recently retired after 27 years with U.S. Army intelligence, including multiple tours in Afghanistan and Iraq. She is an associate member of the Midland chapter of Blue Star Mothers and a member of the American Legion Auxiliary. 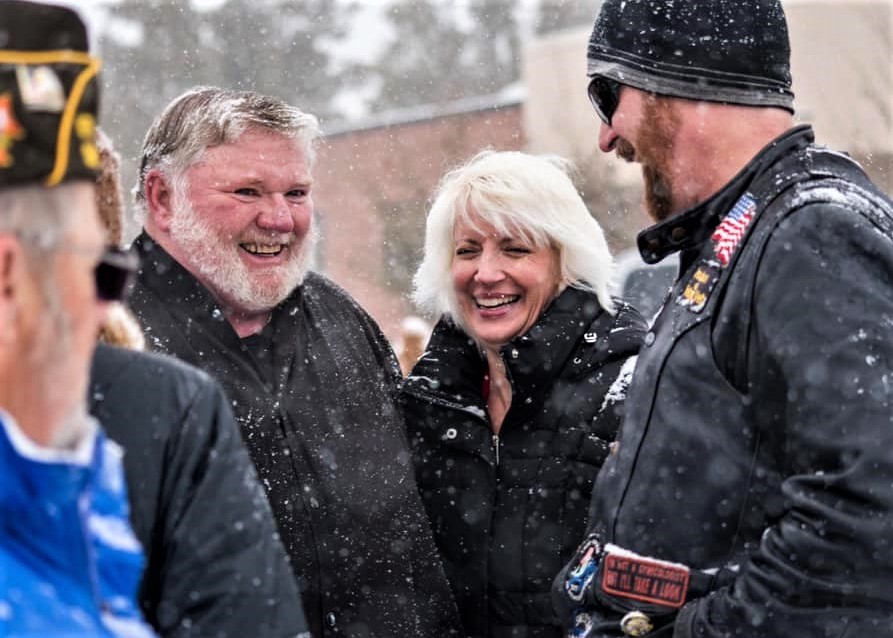 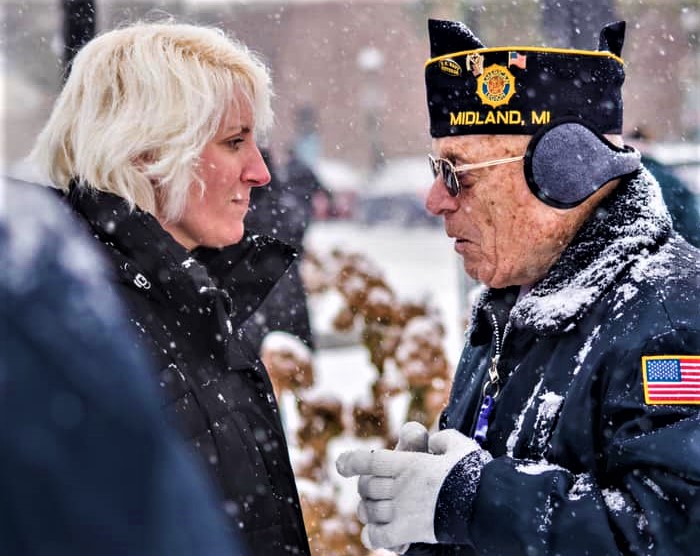 Rep. Glenn says that Michigan motorists need more tax relief than the proposed three-month federal gas tax suspension would provide, noting that the Michigan Legislature has approved three tax relief plans this year, and that the Governor has vetoed every one.