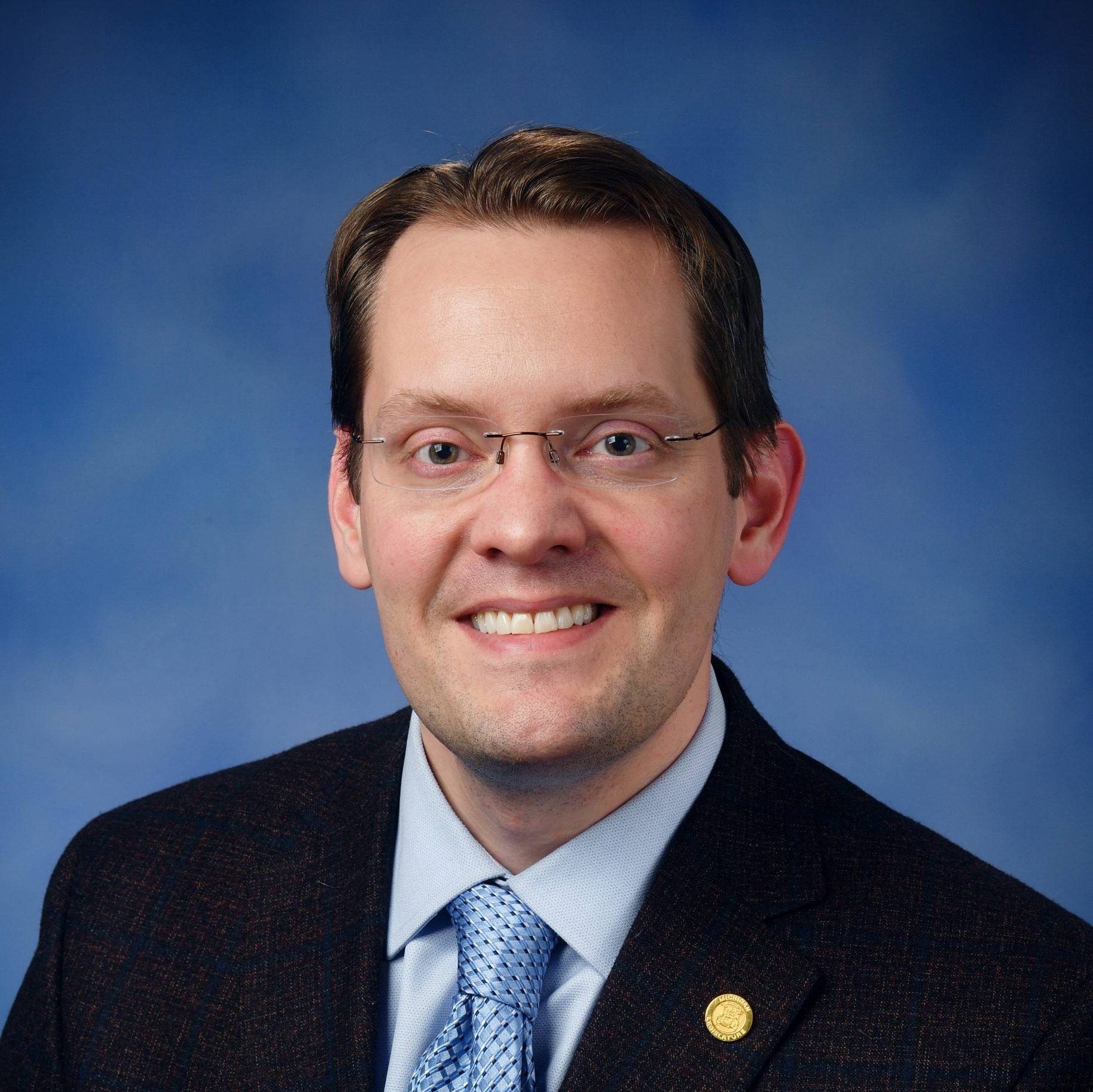 “As Michigan moves closer to the launch date of our reformed car insurance system, the first approved rates indicate Shiawassee and Saginaw County families and residents across the state will see savings that surpass the mandated rate reductions outlined under the new law,” said Frederick, who serves on the House Select Committee on Reducing Car Insurance Rates.

Of the rates filed to the Michigan Department of Insurance and Financial Services (DIFS), six have been approved, representing a quarter of the state’s car insurance market. The aggregated data on the approved rates show – on average – statewide personal injury protection (PIP) savings exceed the mandatory savings outlined under Michigan’s new no-fault law that’s set to take effect July 1, 2020.

“July 1 is approaching quickly, and it’s refreshing to see progress made by the department – even during the middle of the COVID-19 outbreak – to ensure insurance providers are effectively transitioning into a new structure that provides more affordable products for every Michigan driver and their families,” Frederick said. “While these are the first rates to be approved in preparation for the upcoming rollout of the new no-fault law, I expect several more rate approvals to come in the near future that mirror these substantial savings.”

Below is a comparison of the PIP rate rollbacks mandated by state law compared to the average savings approved by DIFS:

“The rates approved by the department speak for themselves,” Frederick said. “I appreciated working with the governor and legislative colleagues on this bipartisan effort to deliver guaranteed rate relief for Michigan families. Like any major overhaul of this magnitude, we will need to revisit this law to clean up important lingering questions that need to be addressed including how already-announced MCCA fee reductions relate to these savings. In the meantime, this is great news for drivers to look forward to come July.”