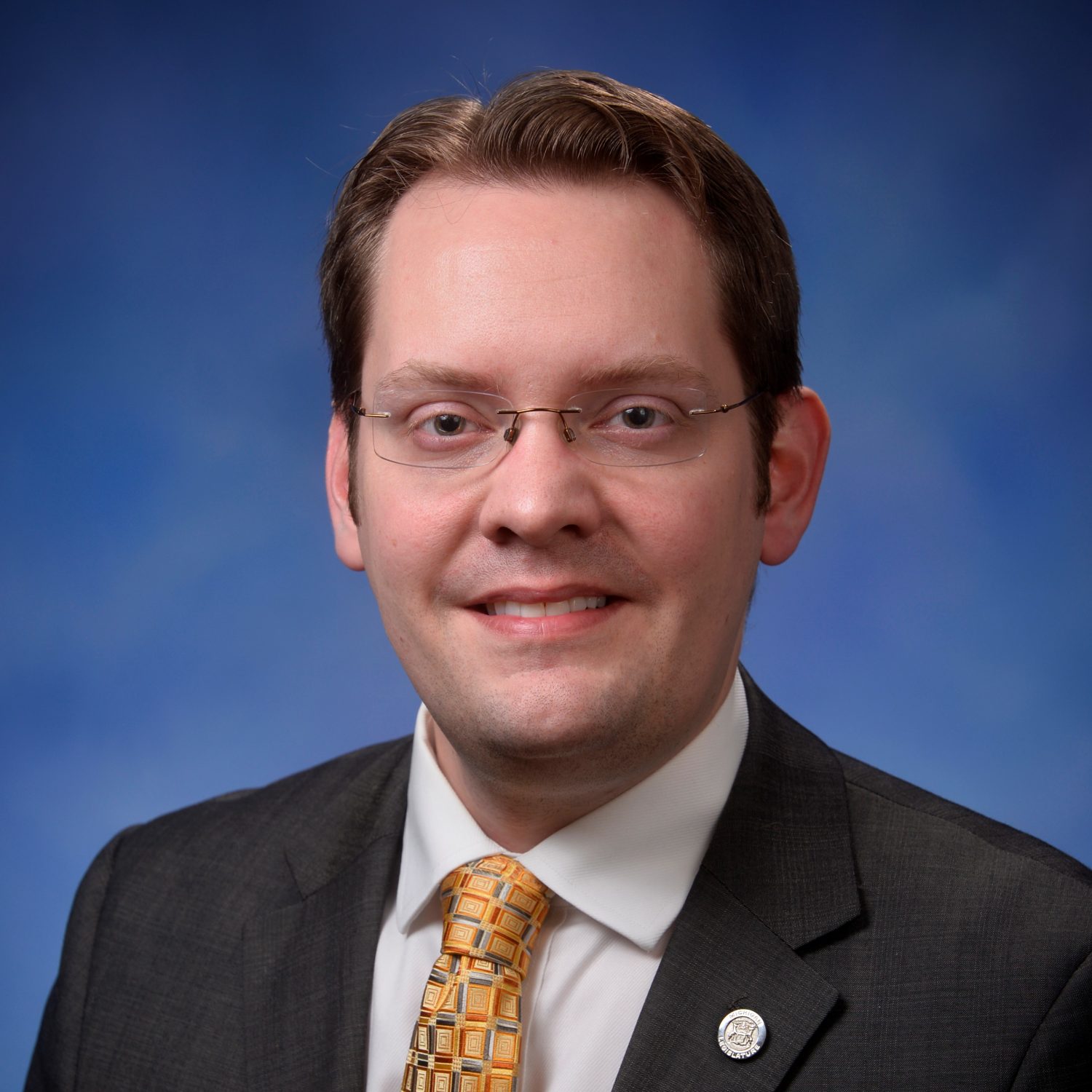 State Rep. Ben Frederick today said a plan unanimously approved by the Legislature and signed into law by the governor will improve the state budget process by increasing transparency and providing necessary checks and balances.

Frederick, of Owosso, co-sponsored the legislation, which makes procedural changes to the State Administrative Board and establishes an earlier deadline by which the Legislature must present a budget to the governor.

“This year’s budget cycle was challenging – and a perfect example of why we need these reforms,” Frederick said. “No governor – Republican or Democrat – should ever be allowed to unilaterally shift millions of dollars in taxpayer money without any oversight or accountability like Gov. Whitmer did this year. Her unprecedented use of the State Administrative Board was deeply concerning.”

In October, Gov. Whitmer used the State Administrative Board to eliminate Legislature-approved support for some of Michigan’s most vulnerable people – defunding programs to help children in foster care, boost court-appointed advocates for children, help at-risk youth and child sexual abuse victims, and fight human trafficking. She instead shifted $625 million into her own bureaucratic priorities.

Frederick said the budget deal signed today reversed many of the governor’s cuts and instituted good government reforms to ensure no governor will be able to circumvent the legislative process and abuse the State Administrative Board again.

The Legislature also would have some budgetary transfer powers under the plan.

“This reform should help restore faith in Michigan’s government by ensuring that no governor – present or future – could eliminate funding for essential state programs without going through a transparent process that gives legislators and the public an opportunity to weigh in.”

“As we saw this year, no one benefits when the state budget process pushes right up to the Oct. 1 constitutional deadline,” Frederick said. “This reform will create a three-month buffer to ensure any lingering disagreements between the governor and Legislature can be sorted out before critical programs are impacted.”