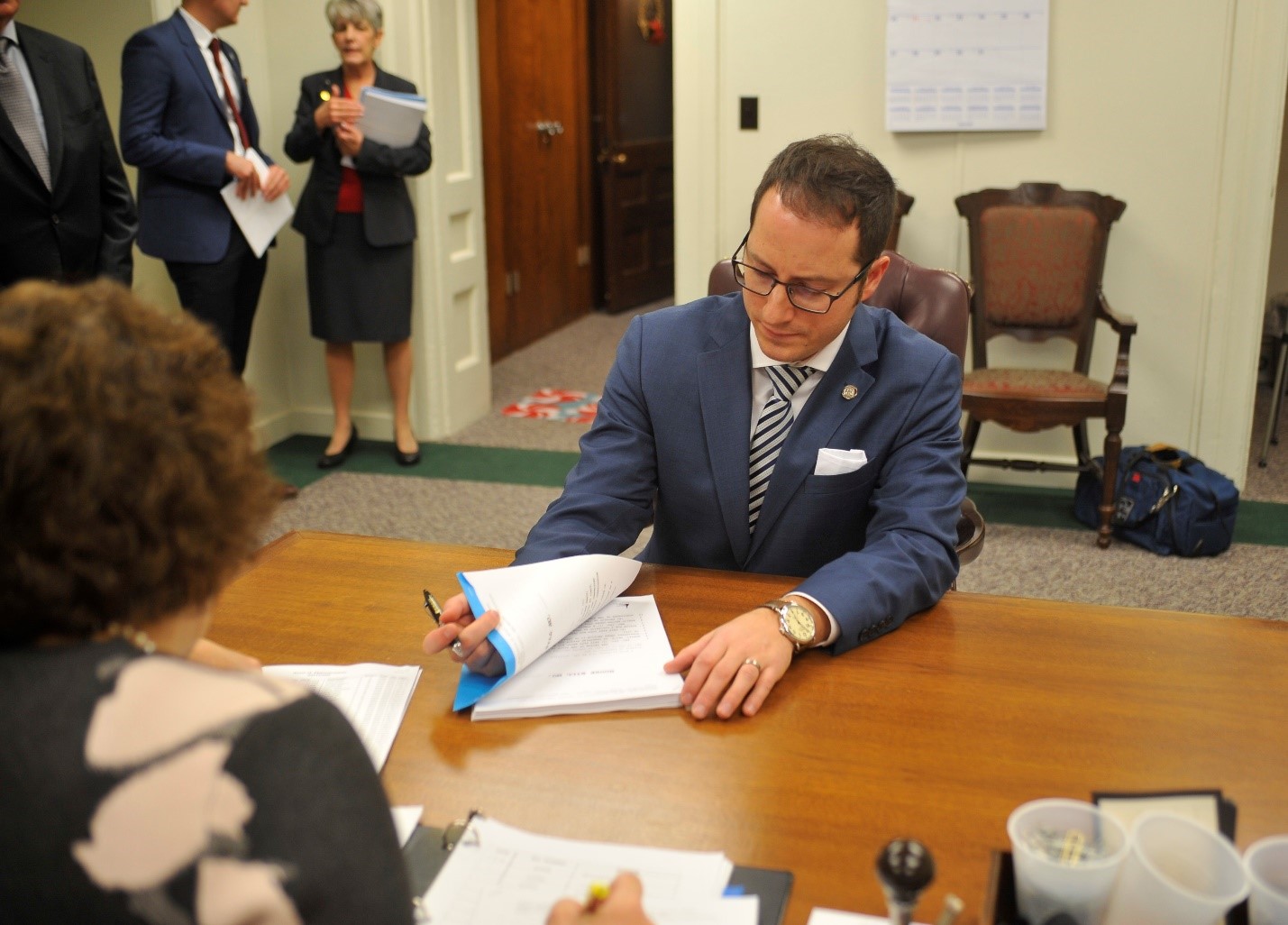 “Michigan is one of the few states in this country that gives a free pass on FOIA to its most prominent officeholders—namely, the governor, lieutenant governor and the Legislature. It’s time for this practice to stop,” Filler said. “As an Assistant Attorney General for the State of Michigan, all of my activity was subject to FOIA and I was held accountable to the people of Michigan. The business of the Legislature should be no different. That’s why I was proud to introduce this bipartisan proposal today.”

Filler said the proposed House solution will subject the Legislature to a new Legislative Open Records Act (LORA) and the governor and lieutenant governor to the provisions of the Freedom of Information Act (FOIA).

Today’s 10-bill package is similar to a widely-supported plan that was introduced last session, but failed to reach the governor’s desk.

Just as under the current FOIA law, some documents – such as personal health records of employees and documents critical to ongoing law enforcement investigations – are exempt from disclosure under the new LORA plan. LORA will also protect communications people have with their legislators.
The plan, laid out in House Bills 4007-4016, has been referred to the House Government Operations Committee for consideration.

State Rep. Graham Filler of DeWitt today called upon the Whitmer administration to adjust the gathering limit for the high school state football finals set to take place this weekend at Ford Field.

State Rep. Graham Filler will hold a tele-town hall Thursday, Jan. 21, to inform residents about distribution of the COVID-19 vaccine in Michigan.

State Rep. Graham Filler today voted in favor of funding to help Michigan distribute COVID-19 vaccine and boost testing while helping those whose livelihoods have been disrupted by the virus and economic shutdowns.