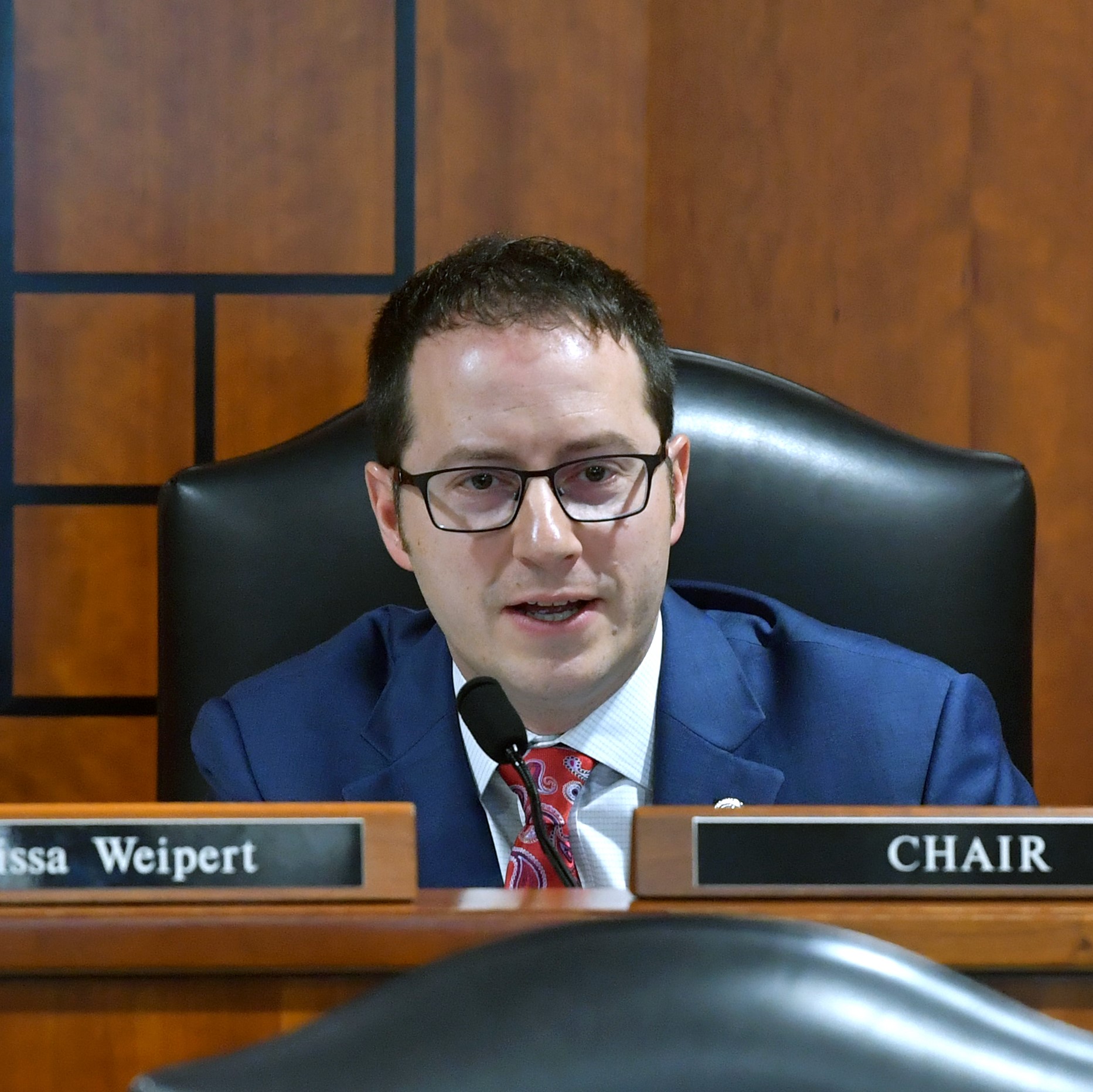 State Rep. Graham Filler’s plan to end the policy requiring all 17-year-olds to be treated as adults in Michigan’s criminal justice system is on its way to the governor’s desk.

Filler, of DeWitt, said Michigan is one of just four states still requiring all 17-year-olds to be prosecuted as adults – even those who commit the most minor offenses. He said eliminating this harmful and ineffective practice will help rehabilitate young offenders and reduce the likelihood of them breaking the law again in the future.

“This plan is about giving young people who make mistakes a chance to turn their lives around,” said Filler, a former assistant attorney general who now chairs the House Judiciary Committee. “All of the research is telling us that teenagers who are sentenced to the adult prison system are much more likely to be arrested again in the future, when compared to young people who go through the juvenile system, which is focused on rehabilitation.”

The plan Filler helped sponsor would raise the age at which individuals are considered adults for the purposes of prosecuting and adjudicating criminal offenses, allowing 17-year-olds to be treated as minors in most circumstances beginning Oct. 1, 2021. Prosecutors will continue to have discretion, allowing them to waive minors who commit violent crimes into the adult system when appropriate.

Rep. Filler speaks before passage of his HB 6032 on the House floor Wednesday. Rep. Filler says the measure, which prohibits an employer from taking adverse employment action against an employee who is absent from work during a declared emergency, helps workers while protecting the state’s economy.