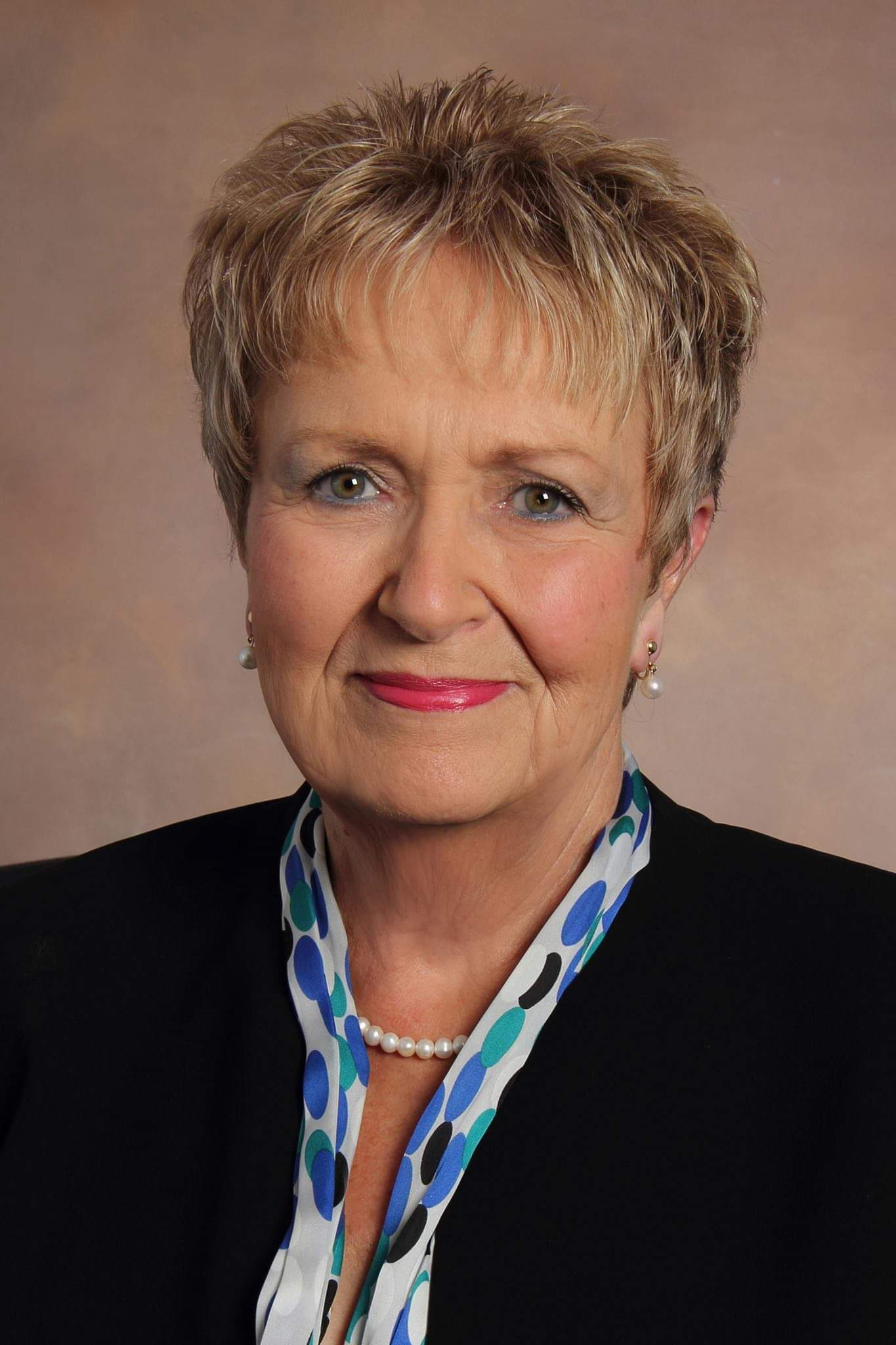 “The governor’s proposal to raise the gas tax is excessive, to say the least, and it would hurt those who can least afford it the most. The proposal would cost an extra $6.75 in additional fuel taxes every time a mom or dad fills up the car’s 15-gallon gas tank to take the kids to school and head out to work.

“Michigan motorists already feel too much pain at the pump. They pay some of highest gas taxes in nation already, and this proposal would make Michigan’s tax rate the highest by far. This comes on top of already paying incredibly high car insurance rates. It’s simply asking too much.

“We all agree our roads need fixing – but automatically calling for drivers to pay such high fuel taxes can’t be the first or best solution. The first step should be scrutinizing our budget to hold our road repair program accountable and protect taxpayers.”

State Rep. Kathy Crawford, chair of the House Families, Children and Seniors Committee, issued the following statement after the governor vetoed the Legislature’s plan to improve COVID safety measures for Michigan’s nursing home residents:   “The governor has shown time and time again that she cares more about her own optics than she does about […]

After nearly 50 years of being forced to purchase what became the most expensive car insurance in the nation, Michigan drivers will finally be delivered the long-overdue rate relief they deserve after the state’s new no-fault law takes effect July 1, Rep. Kathy Crawford announced today. Crawford, of Novi, helped approve a major overhaul to […]