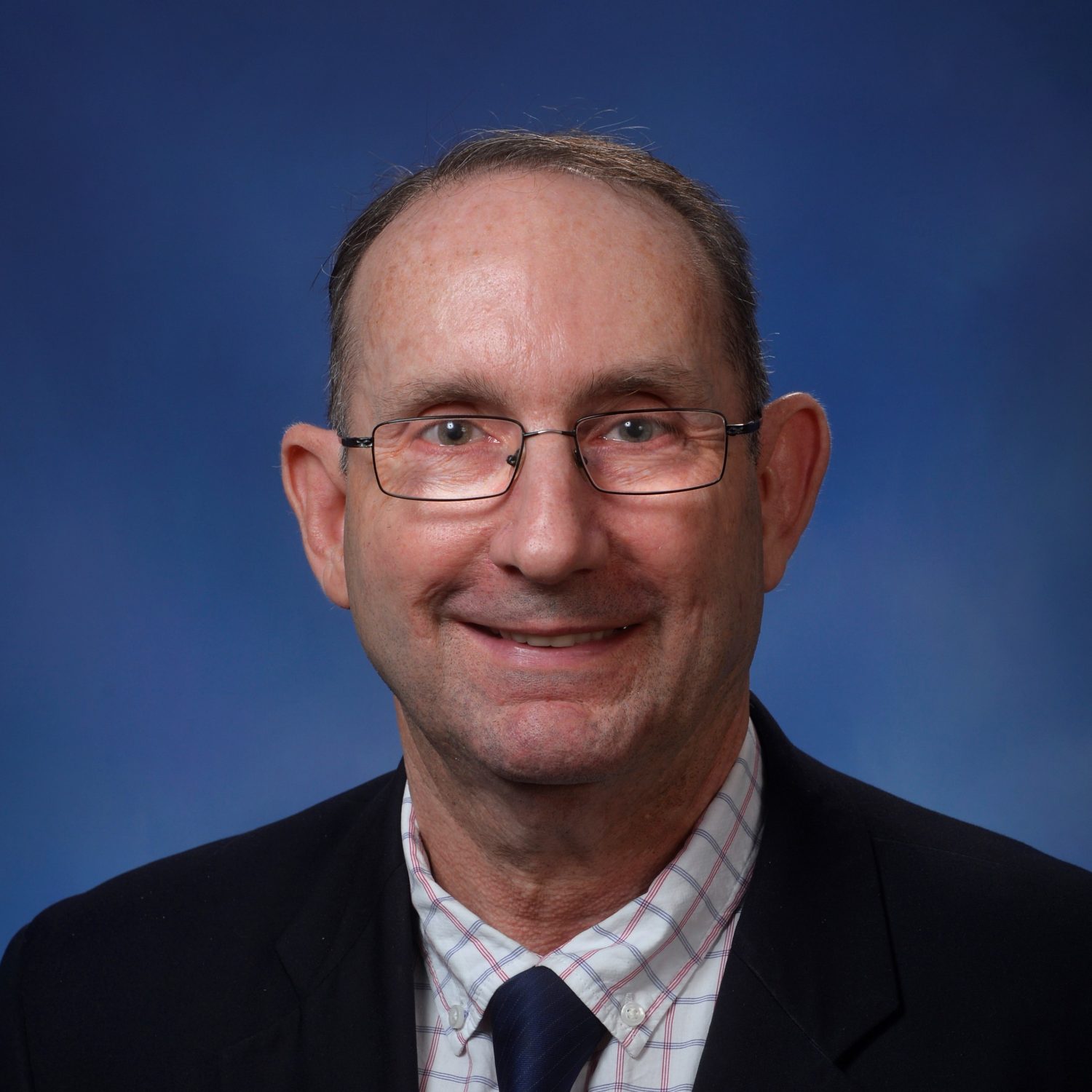 Portions of U.S. 131 renamed in the city of Wyoming

“All three servicemen who grew up in Wyoming will be honored back home for their ultimate sacrifice and bravery,” said Brann, of Wyoming. “We will never forget them.”