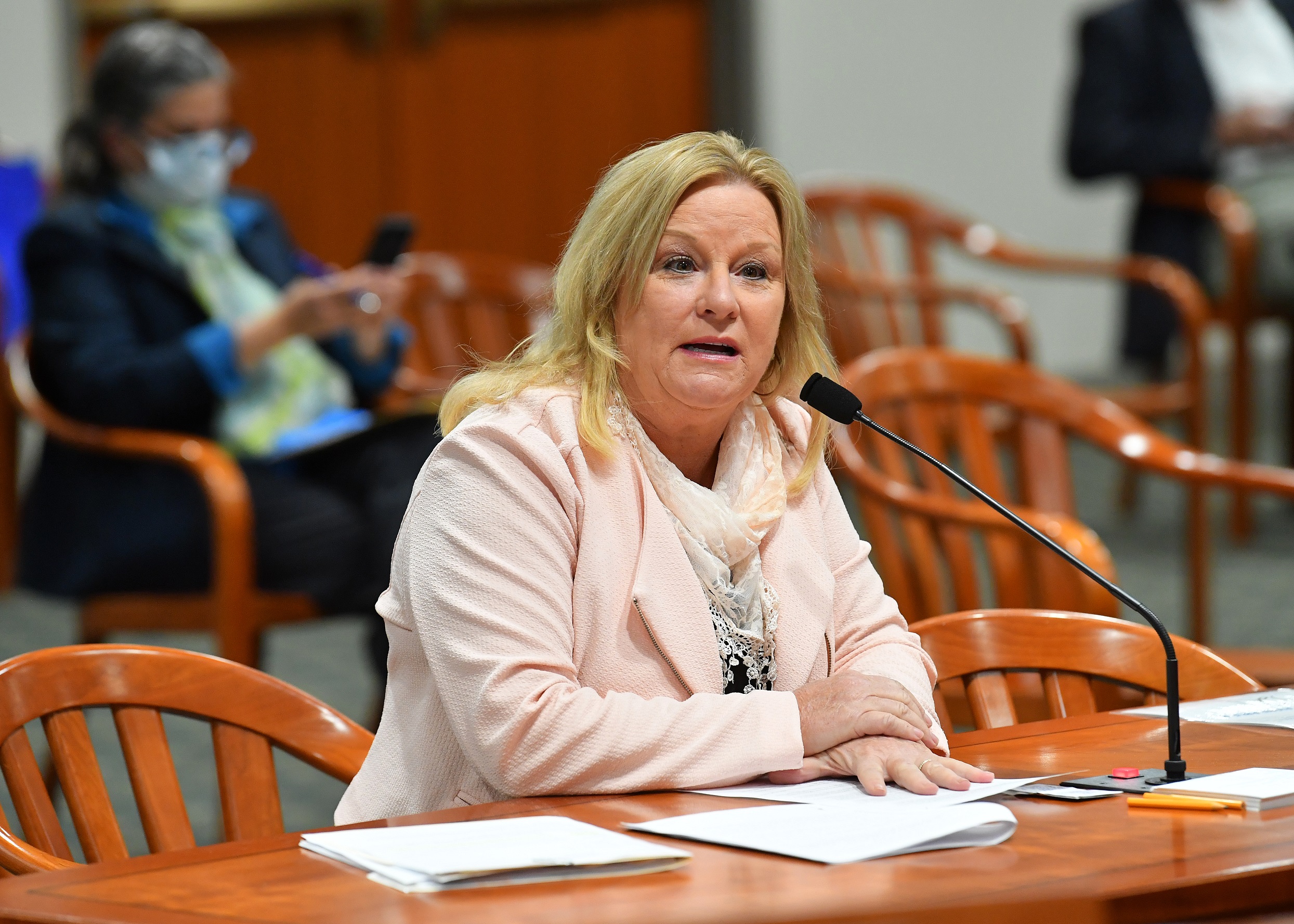 State Rep. Julie Alexander’s plan to ensure no one is prevented from operating a marijuana business in Michigan simply because their husband or wife works for state government was overwhelmingly approved today by the state House.

Alexander, of Hanover, introduced the measure after being approached by a newly married couple from Jackson County who ran into a problem when the husband tried to renew the licenses for the medical marijuana processing lab and provisioning center he operates. He dutifully updated his marital status on the paperwork and included his wife’s name and occupation with the Michigan Department of Health and Human Services – a role that has nothing to do with the regulation of the marijuana industry.

“Come to find out, a spouse is also considered to be an applicant for a marijuana license in Michigan, and his existing license could no longer be granted because his wife works for the state – even though there is no conflict of interest,” Alexander said. “When they reached out to the Marijuana Regulatory Agency, they were told they had three options: The husband could give up on the licensing process, the wife could quit her job, or the recently married couple could divorce.”

After hearing their story, Alexander got to work trying to inject some more common sense into the law.

“She should not have to choose between her job helping children in foster care and her husband’s livelihood,” Alexander said. “We must improve our laws and remove this unfair restriction.”

Alexander’s legislation, House Bill 5700, would update state law to clarify that a spouse’s occupation does not disqualify an applicant unless it is within the Marijuana Regulatory Agency or would otherwise create a conflict of interest.

The plan now advances to the Michigan Senate for consideration.

State Rep. Julie Alexander and the Michigan House of Representatives today approved a plan to improve the state’s foster care and adoption systems.

Rep. Alexander: Tax relief will support hurting families in this time of need