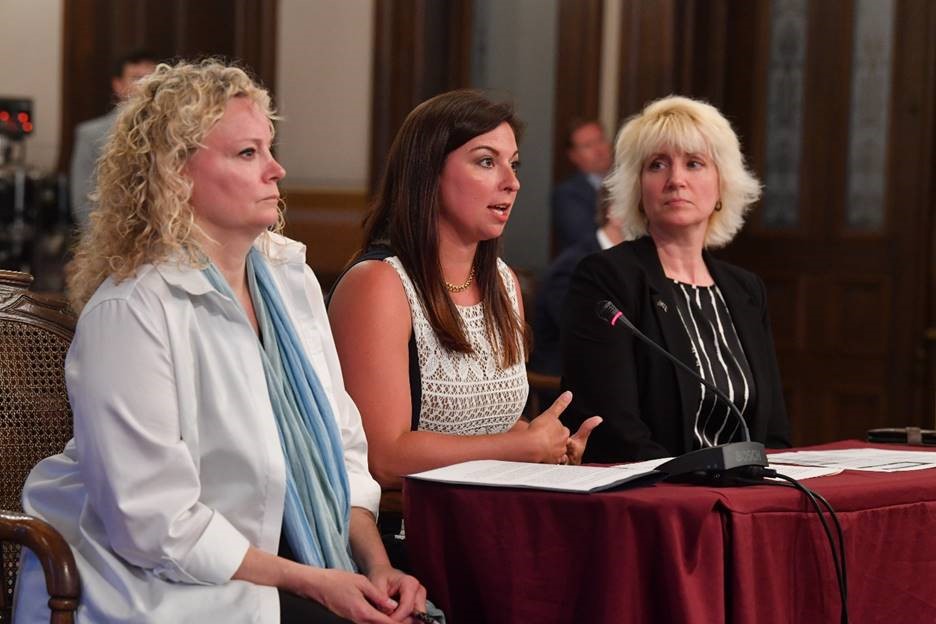 State Rep. Pauline Wendzel’s plan to provide financial relief to people whose businesses were shut down during the COVID-19 pandemic took a significant step forward today with approval from the Michigan House.

“Today, we’re one step closer toward helping our small business that were severely impacted by this pandemic,” Rep. Wendzel said.  “The way the state treated its license holders was fundamentally unfair, and I’m glad an overwhelming majority of my colleagues agree.”  Rep. Wendzel continued, “Our small businesses are still struggling, and anything I can do to help them recover is a top priority.  I’m looking forward to seeing this bipartisan legislation pass the Senate and signed into law.”

Reimbursements would be prorated – for example, if a business was shut down for three months or 25 percent of the year, the license holder could seek reimbursement of 25 percent of the associated fee. A license holder paying $120 for an annual license in this example would instead be required to pay $90. The other $30 – if already paid – would be reimbursed through a credit when renewing their licenses.