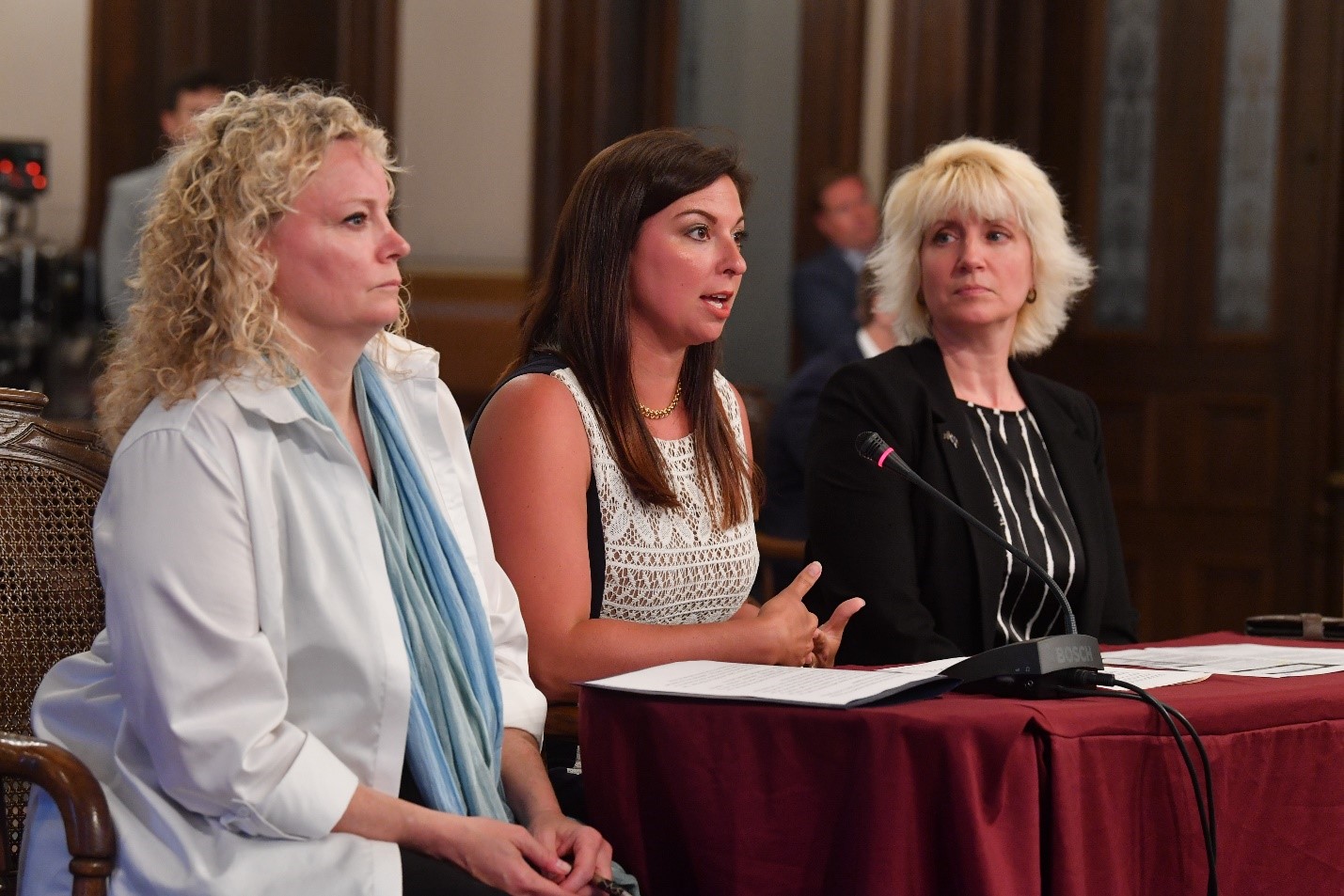 LANSING, MI – State Rep. Pauline Wendzel’s plan to provide financial relief to people whose businesses were shut down during the COVID-19 pandemic took another step forward today with approval from the Michigan Senate Regulatory Reform Committee.

“This critical package that will help so many of our local small businesses and job creators is one step closer to the finish line,” Rep. Wendzel said.  “With approval of the Senate Regulatory Reform Committee, we’re now in scoring position.  I think the announcement of our bipartisan budget has laid the groundwork for a positive negotiation with the administration, and I’m confident we’ll get this done in that same spirit and deliver for our small businesses.”