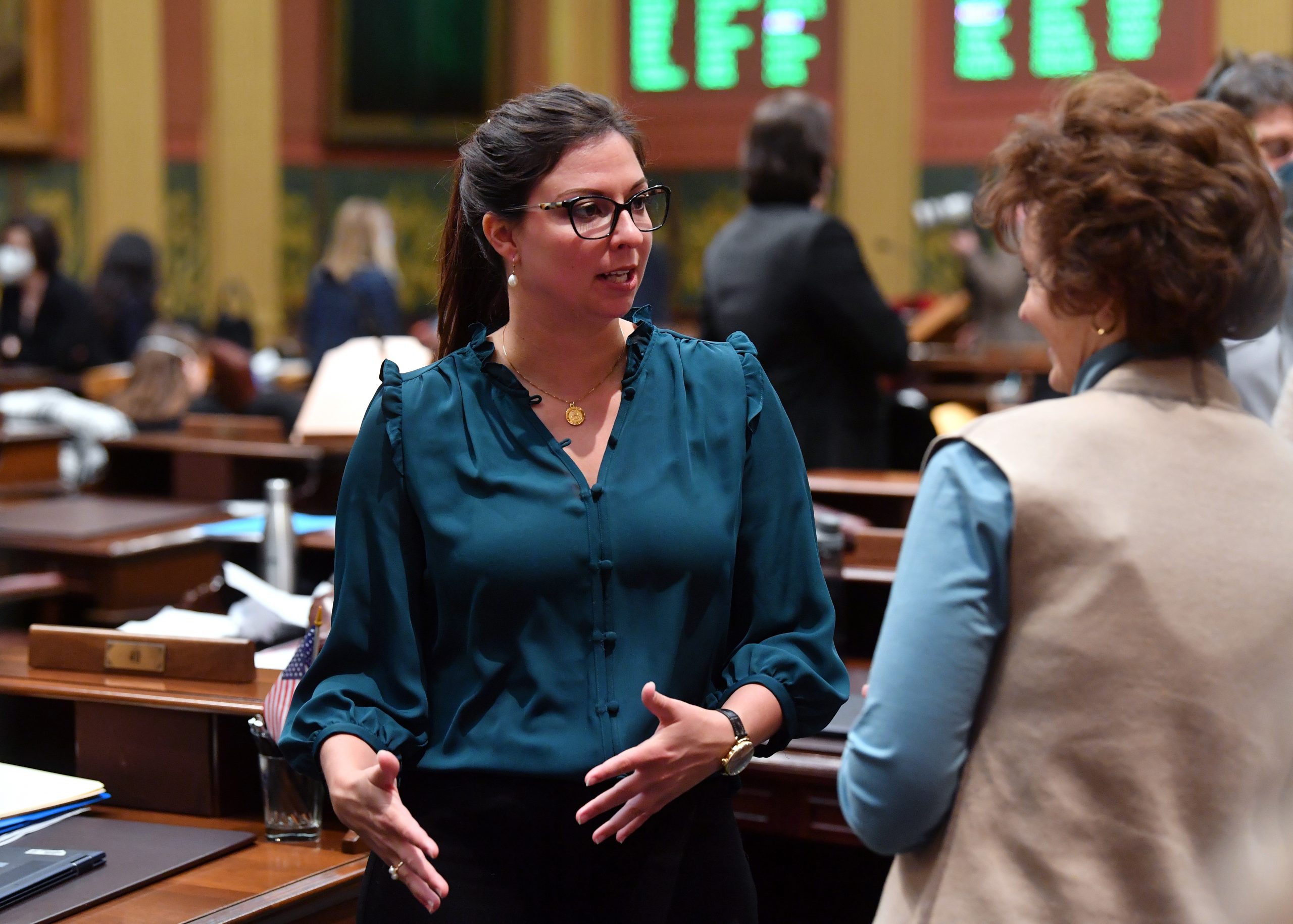 “Human trafficking isn’t just a big city problem,” Rep. Wendzel said.  “This barbaric crime is growing at an alarming rate and is sadly a Southwest Michigan problem too.”  Rep. Wendzel continued, “Michigan is ranked among the ten worst states for human trafficking with more than 4,000 victims identified since 2007. What’s even more troubling is that it remains underreported because victims are silenced through fear and intimidation.”

According to the U.S. Department of State, human trafficking is one of the fastest-growing crimes globally, second only to drug trafficking as the highest yielding form of crime with approximately $87 million made per day from sex trafficking transactions.

“This crime is very real and is unfortunately happening around us every day,” Rep. Wendzel said.  “I’m proud to be part of this package, and I will fight back and advocate for the thousands of victims across our community, state, and nation.”

This package has been referred to the Committee on Judiciary for consideration.

Rep. Pauline Wendzel today led the introduction of a plan that would reimburse job providers and individuals for business license fees who were shut down during the COVID-19 pandemic. The measures would allow a wide variety of occupations to seek prorated fee reimbursements if a business was closed because of a state mandate and suffered […]

By: State Rep. Pauline Wendzel Now that legislation is introduced and moving, work in our committees has begun to ramp up to pre-covid levels. As your state representative, I wanted to provide a mile-high overview of what I’m doing on your behalf in Lansing. My first bill of the new term was in partnership with […]