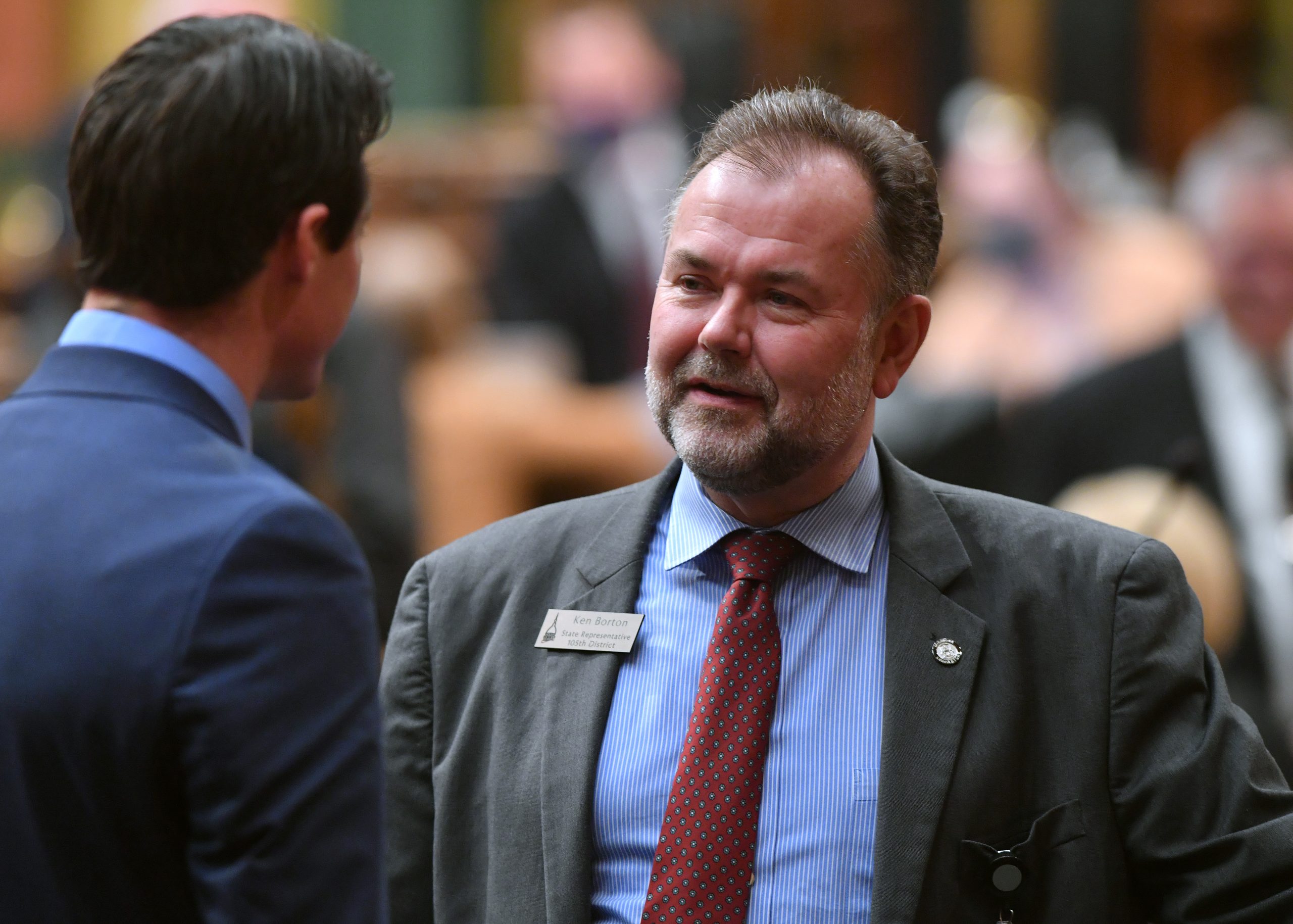 The Senate Committee on Natural Resources today approved a plan by state Rep. Ken Borton to allow Michigan residents to feed wild animals at their homes.

“The majestic creatures that live in Michigan truly make our state a fantastic place to live,” said Borton, of Gaylord. “My plan will remove ridiculous government regulations so the people of our state can feed and observe the animals at their homes in Northern Michigan and across the state.”

Current Department of Natural Resources policy prohibits the baiting of deer in most of the state to prevent the spread of chronic wasting disease, and this restriction has been applied to recreational feeding, including some bird feeding. Upon questioning from the committee chair, a representative from the DNR today said he was not aware of any history, science or study indicating that backyard bird feeing contributes to the spread of CWD or bovine tuberculosis.

Borton’s House Bill 4088 would specifically allow an individual to put out food for birds and other wildlife regardless of DNR baiting rules, but it would only apply to the placing of feed to prevent animal starvation or for recreational viewing. The proposal would allow up to two gallons of feed at a time to be placed, scattered or distributed within 300 feet of a residence.

The committee approved the bill today in a 4-1 vote, and the plan now advances to the entire Senate for consideration. The House of Representatives last week approved HB 4088 with bipartisan support.

State Rep. Ken Borton, who serves on the House Appropriations Committee, today announced his support for a new plan to support local police, as well as other law enforcement officers and first responders.

Rep. Borton: Governor praises broadband, but leaves out her own vetoes of internet expansion efforts

After President Joe Biden’s administration rolled out a requirement that employees at many businesses get vaccinated or undergo regular testing for COVID-19, state Rep. Ken Borton, of Gaylord, today issued the following statement reiterating his opposition to vaccine mandates:

“President Biden seems to have copied from Gov. Whitmer’s pandemic playbook. He unilaterally created this new vaccine mandate, without going through Congress.”