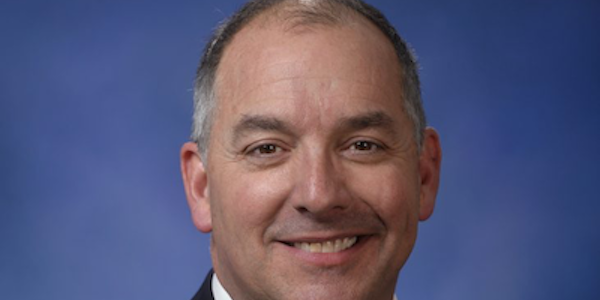 The legislation calls on doctors to send all prescriptions through a secure computer system, preventing anyone but the doctor from issuing prescriptions.

“While we’ve been distracted by a public health crisis for months, the unfortunate reality is that the opioid crisis has continued to take the lives of loved ones across Michigan,” said Bellino, an addict in recovery for more than two decades. “We must hold doctors and bad actors accountable. Many opioid abusers use forged prescriptions, which can and should be prevented.”

Bellino said the plan would reduce the number of prescription errors caused by illegible handwriting and detect inappropriate prescribing of opioids and other medical errors. Studies show that e-prescribing also reduces doctor shopping, the practice of getting narcotic prescriptions from multiple doctors.

During the 2017-18 term, Bellino sponsored a number of other opioid-reform policies, including a locking vial to prevent drug abuse and a requirement for doctors to inform parents of minors about the dangers of opioids prior to prescribing. He also supported measures requiring doctors to consult the Michigan Automated Prescription System (MAPS) to verify a patient has not shown any signs of being an abuser before prescribing opioids and to require schools to instruct students on the dangers of opioids, as well as several other measures.

“This is an opportunity to reduce the heartbreaking number of overdose deaths that result from fraudulent prescriptions,” said Bellino, of Monroe. “”The lives of our families, friends and neighbors could be on the line if we do nothing to address opioid abuse in Michigan. That’s a price we can’t afford to pay.”

House Bill 4217 now moves to the governor’s desk to be considered for state law.