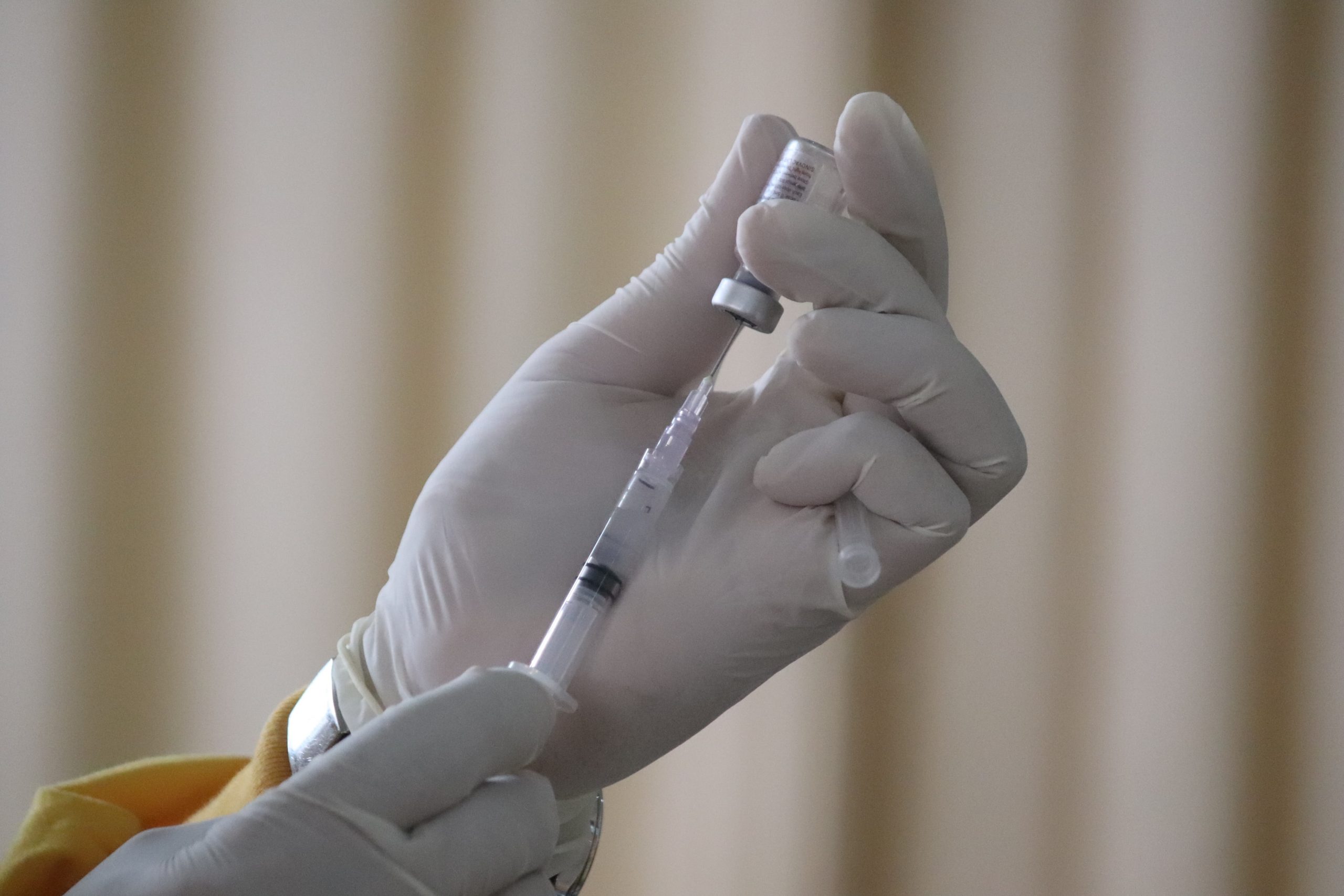 Republican state lawmakers today sent a letter to Gov. Gretchen Whitmer urging her to reevaluate benchmarks announced in last week’s reopening plan. The eight legislators, mostly representing border counties, were pleased the governor decided to change course and implement a plan to open the state but are concerned the assessment of vaccinated individuals excludes people vaccinated outside of Michigan.

“Vaccinations are a powerful tool in the fight against COVID-19 and a metric-based reopening plan is one we have fought long and hard for throughout the past year. But, as we now know, Michigan had one of the worst vaccine rollouts across the nation, which spurred many people to cross state borders into Ohio, Indiana, and Wisconsin to receive the vaccine. The low vaccination rates associated with these border counties do not accurately reflect reality. We urge Governor Whitmer to expand existing benchmarks and create a more reliable recording process to include Michiganders vaccinated out-of-state, so we can more accurately portray the number of statewide inoculations. This will allow us to reopen our state even more quickly and safely so we can once again support our favorite small businesses, visit elderly family members, and make in-person learning a priority for our children.”

The reopening plan announced last week will use four vaccination-based milestones to prepare for reopening the state, relying on data for residents 16 years or older who have received their first dose.

Michigan has made great strides reforming our criminal justice system in recent years. Now, it’s time to take the next step and improve public safety in Michigan by better supporting our local law enforcement.

Can’t get an appointment?

The Michigan Secretary of State has had no walk-in appointments since March 2020.  The people of Michigan are returning back to normal but the SOS is not. State Bureaucracy isn’t listening to you but House Republicans are. Are you having problems getting an appointment? Share your story below. The information you provide will be sent […]