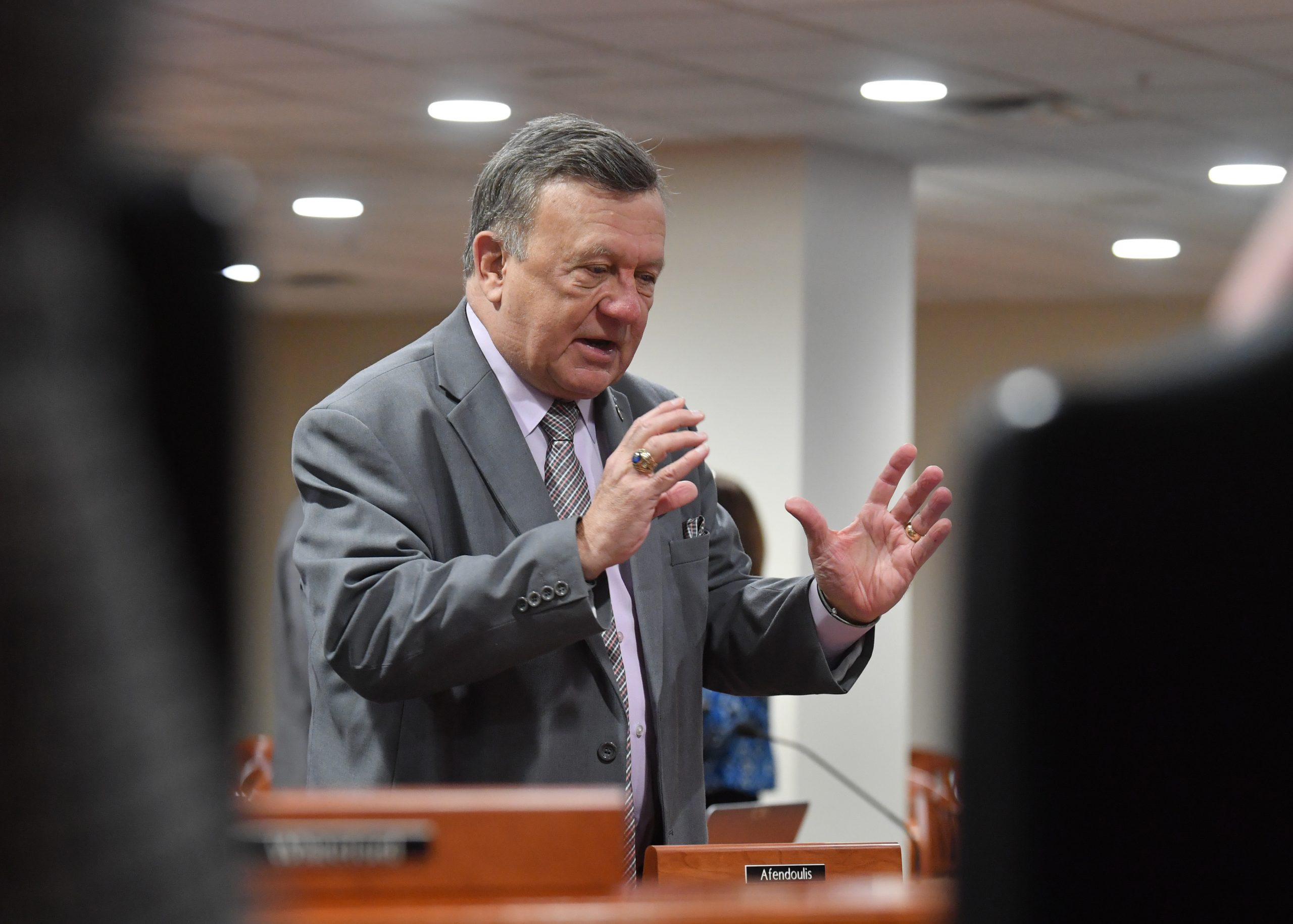 After new reports indicated an error by the Michigan Unemployment Insurance Agency (UIA) occurred even after the federal government urged caution, state Rep. Doug Wozniak, a member of the House Oversight Committee, today repeated the need for reform at the agency.

Reports emerged on Monday that the U.S. Department of Labor warned state jobless agencies in May 2020 to be careful when determining whether applicants qualified for the federal Pandemic Unemployment Assistance (PUA) program. Despite this notification, the UIA was later informed that its application included four criteria that did not comply with federal requirements.

“The unemployment agency has caused one problem after another since early 2020,” said Wozniak, of Shelby Township. “My colleagues and I on the Oversight Committee have been working hard to examine these problems and explore possible reforms. We now know the agency made an error in the rollout of a federal program despite a clear warning from the federal government.”

The UIA informed hundreds of thousands of PUA recipients this summer that they may have been approved for benefits in error, and it was unclear whether residents would be required to pay back ineligible benefits. It was later learned that the federal government informed the UIA that the four specific criteria were invalid at least as early as this January.

Wozniak has assisted many constituents trying to navigate the confusing system, and encourages people experiencing problems to contact him for help. His office can be reached by phone at 517-373-0843 or by email at [email protected].

The Oversight Committee in September introduced a new plan to improve service at the UIA.