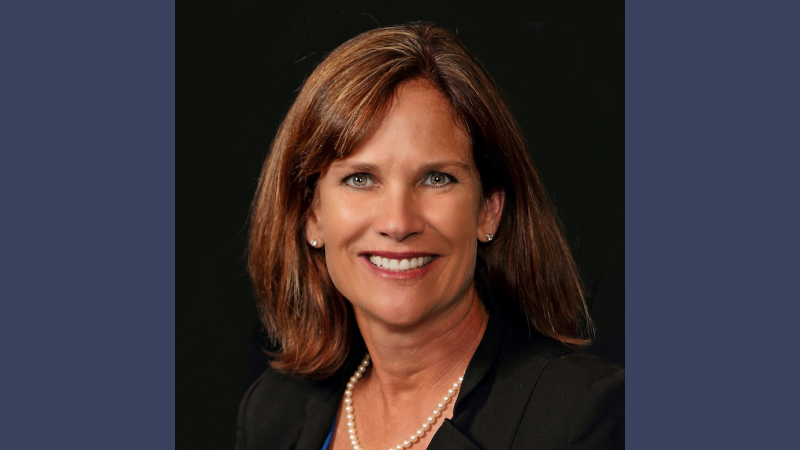 State Rep. Mary Whiteford is leading the House in a move to take more definitive action as people continue to voice concerns over the most recent election.

In an open letter released today, Whiteford and other legislators called for a forensic audit of the election and asked the House to extend subpoena power to the chamber’s Oversight Committee in order to get testimony from Secretary of State Jocelyn Benson and Michigan’s Bureau of Elections Director Jonathan Brater.

In response, House Speaker Lee Chatfield said this morning that the Michigan House will vote next week to authorize subpoena power to the House Oversight Committee.

“There are simply too many reports of fraud and too many questionable irregularities to ignore,” said Whiteford, of Casco Township. “People deserve answers, and I am fighting hard to make sure a fair and honest investigation is conducted into each and every irregularity that occurred. To accomplish that, we must have a full and thorough statewide audit and we must give our Oversight Committee the subpoena power it needs to hold the Secretary of State accountable.”

The House Oversight Committee recently heard testimony from several Michigan residents who were at the TCF Center in Detroit and asserted they saw abuses of the duplicate ballot and ballot tabulating processes, as well as sequentially numbered ballots showing up in boxes as if they were pre-ordered that way. Their accounts also included Republican challengers being harassed or not replaced by another Republican challenger if one was removed, potentially jeopardizing needed oversight of counting procedures.

Leaders from the House and Senate Oversight Committees previously issued a subpoena to the Bureau of Elections, seeking to review documents and communications involving the state’s election system in order to provide clarity and help build a trustworthy process for the future.

“It is my hope the governor will discuss her plans to continue supporting the most vulnerable residents in our state, including victims of human trafficking, children, seniors, and those battling mental health challenges.

Rep. Mary Whiteford, vice chair of the Appropriations Committee, today joined the Michigan House in approving plans to expand the state’s capacity to provide early treatment for COVID-19 patients and address a critical shortage of health care workers, along with several other important initiatives closing the books on the state’s most recently completed fiscal year.

State Rep. Mary Whiteford has been nominated as the 2021 House Member of the Year by MIRS News for the third straight year.

Rep. Whiteford speaks on the House floor Tuesday, prior to final House passage of a supplemental spending bill that offers in excess of $1 billion for centers to provide COVID testing and monoclonal antibodies around Michigan.