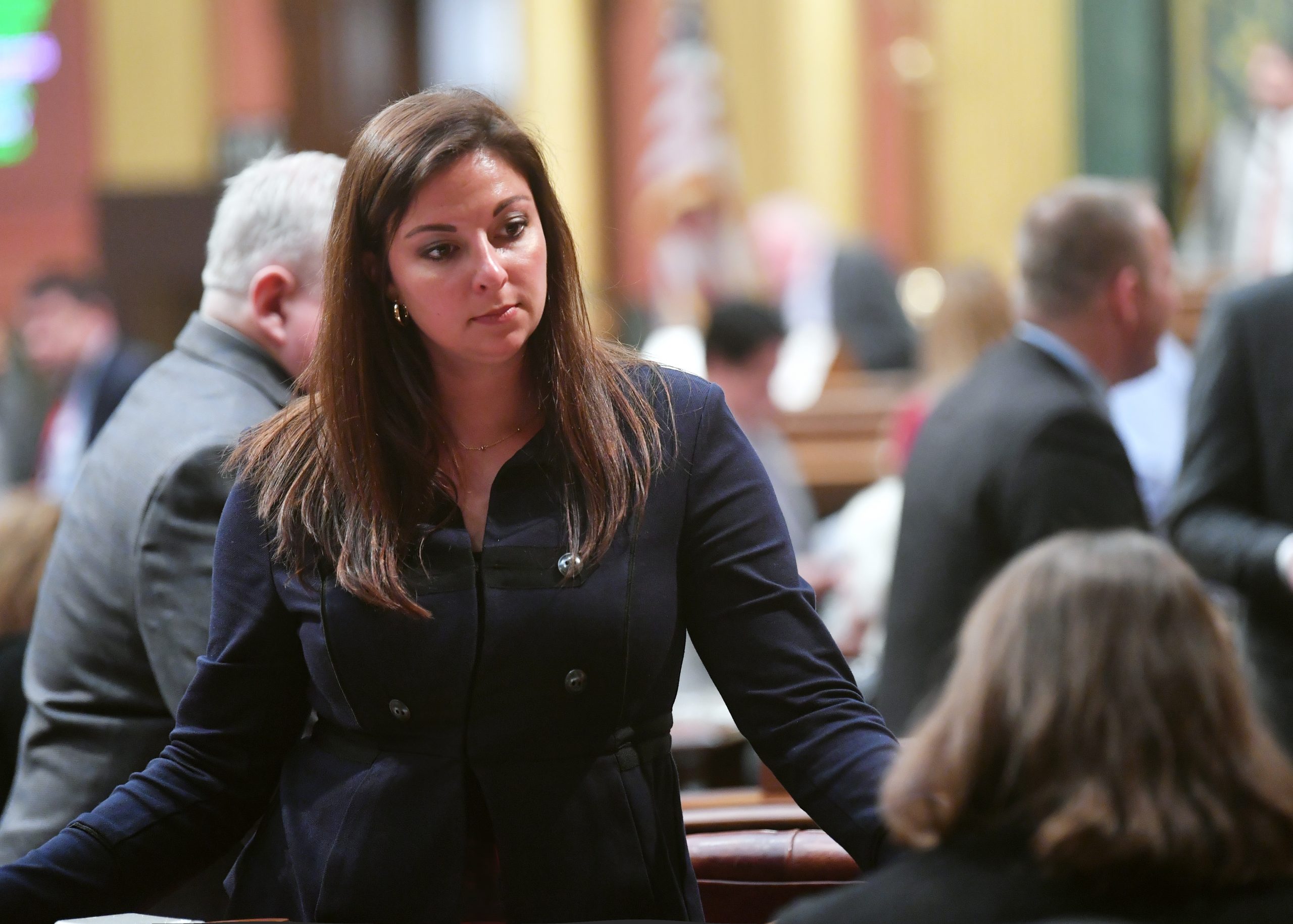 “I’m excited to serve in this new capacity,” Rep. Wendzel said. “As a member of the Rules and Competitiveness Committee, I look forward to working on a variety of topics and helping turn policy ideas into final products that can be signed into law.  The people of our state elected us to govern, not fight, and I’m committed to doing just that – developing and advancing sound policy initiatives this legislative term and moving our state forward.”

Rep. Wendzel continued, “I’m also pleased to be returning to the House Regulatory Reform Committee.  In the last term, I was able to shepherd a bipartisan 16-bill package that helped Berrien County small businesses through this committee.  I’m looking forward to continuing my work of cutting red tape so our small business can recover, grow, and thrive.”

House committees review all legislation that affects their issue area and make recommendations as to whether the full House should take up the bills. Committee chairs decide when bills are heard, run the committee meetings, and organize informational hearings to help lawmakers and the public understand important issues.

Rep. Pauline Wendzel today led the introduction of a plan that would reimburse job providers and individuals for business license fees who were shut down during the COVID-19 pandemic. The measures would allow a wide variety of occupations to seek prorated fee reimbursements if a business was closed because of a state mandate and suffered […]

By: State Rep. Pauline Wendzel Now that legislation is introduced and moving, work in our committees has begun to ramp up to pre-covid levels. As your state representative, I wanted to provide a mile-high overview of what I’m doing on your behalf in Lansing. My first bill of the new term was in partnership with […]