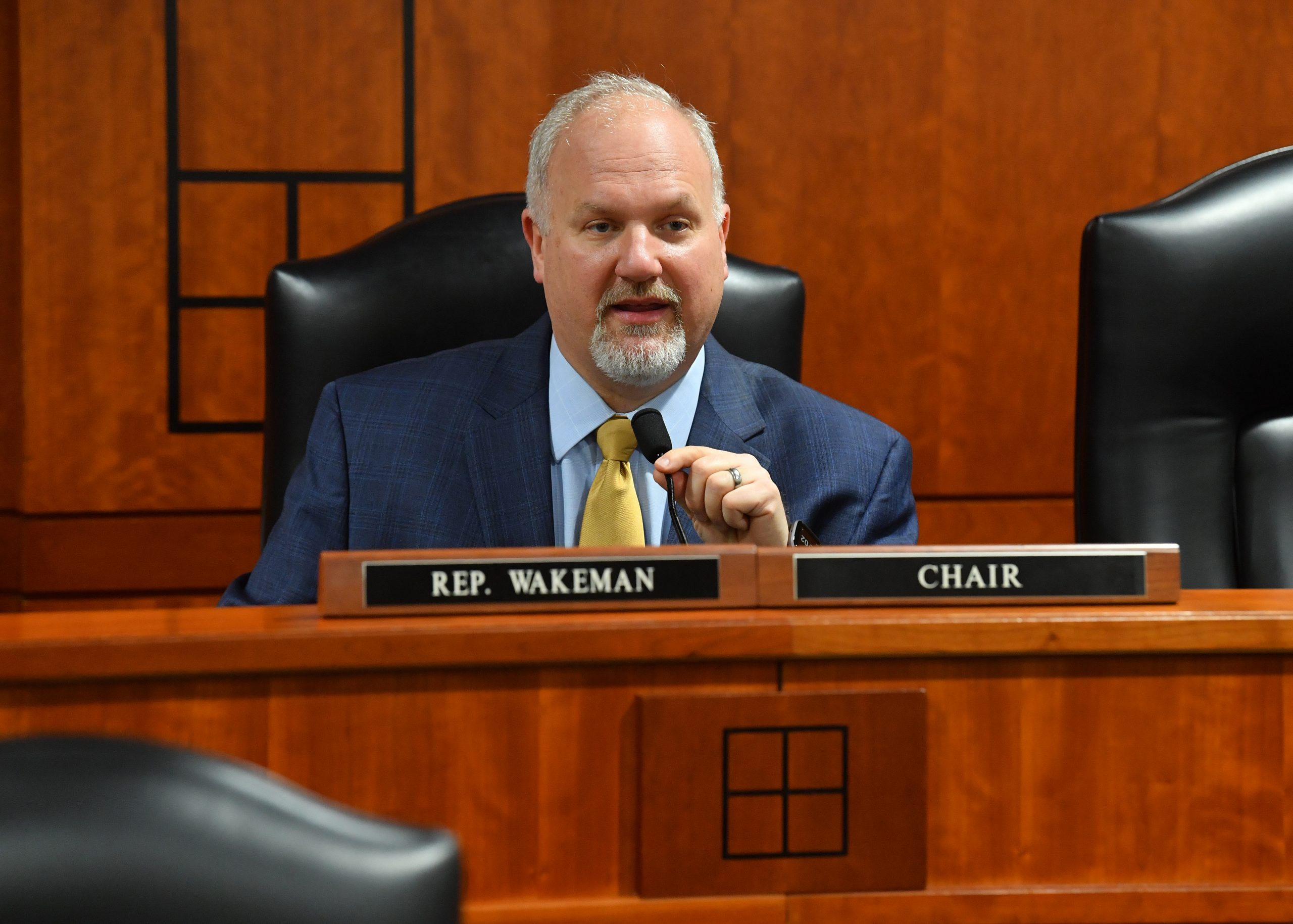 State Rep. Rodney Wakeman this week voted to exempt gas cans made, sold and used in Michigan from federal regulations that many people say make the canisters more difficult to use.

The U.S. Environmental Protection Agency has required containers manufactured since 2009 to have a permeation barrier and spouts that close automatically – features that were meant to reduce evaporation, but instead have caused user frustration and an increase in spills.

“Anyone who has ever used one of the newer, EPA-mandated designs knows that those nozzles aren’t helping the environment,” said Wakeman, of Saginaw Township. “Too much gas is on the ground and not making it in your mower or snowblower.”

Wakeman, a member of the House Commerce and Tourism Committee, voted for House Bill 4272, advancing it to the full House for consideration. If enacted, the measure would ensure gas cans manufactured, sold and used in Michigan would not be subject to interstate commerce laws, and therefore not subject to federal EPA regulations.

“The EPA’s gas can requirements are a clear case of government regulation doing more harm than good,” Wakeman said. “It’s time for government to get out of the way and stop overcomplicating people’s lives.”

State Rep. Rodney Wakeman this morning voted for a state budget plan that prioritizes the everyday needs of students, families and communities while leaving room for billions of dollars in potential tax relief to help address inflation.

State Rep. Rodney Wakeman is joined by representatives from the Bavarian Inn in Frankenmuth as Gov. Gretchen Whitmer signs his measure allowing swim-up bars in Michigan.