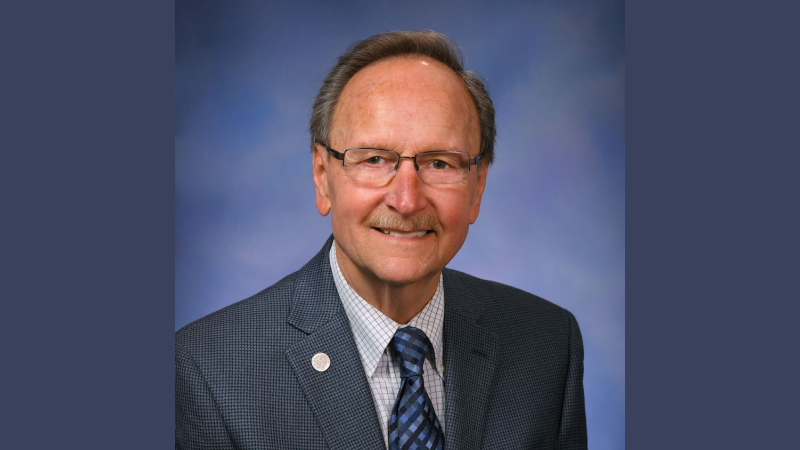 Credentialing is the process of obtaining, verifying and assessing the qualifications of a practitioner to provide services for a Community Mental Health organization.

The need for uniform credentialing was recognized by the bi-partisan House C.A.R.E.S. Task Force, which identified it as a way to improve the process for providers and make it easier to accept Medicaid patients. Vaupel, who co-chaired the task force, said his legislation is the first step in overhauling universal credentialing for Medicaid by starting with a smaller subset of mental health services.

becoming credentialed through each separate health plan in order to provide Medicaid services,” said Vaupel, of Fowlerville. “If a provider receives credentialing for one behavioral Medicaid health plan, they should not have to go through a similar process with additional health plans.”

The legislation marks Vaupel’s last piece of legislation to pass the House, as his final term as state representative comes to a close on Dec. 31.

“It has been an honor to serve as an advocate for the people of Livingston County and to help improve the outlook of health care, especially mental health care, in the state of Michigan,” Vaupel said. “Mental health remains a top priority for the Michigan Legislature, and I am eager to see further improvements in the coming years.”

The plan, House Bill 5178, received overwhelming bipartisan support in both the House and Senate and now moves to the governor for her possible signature.

State Rep. Hank Vaupel, of Fowlerville, today announced House Republicans have created a data-driven COVID-19 response plan which will give the people of Michigan more certainty on COVID-19 precautions that reflect conditions in local communities. The plan relies on established safety measures and more specific health data to guide decisions.