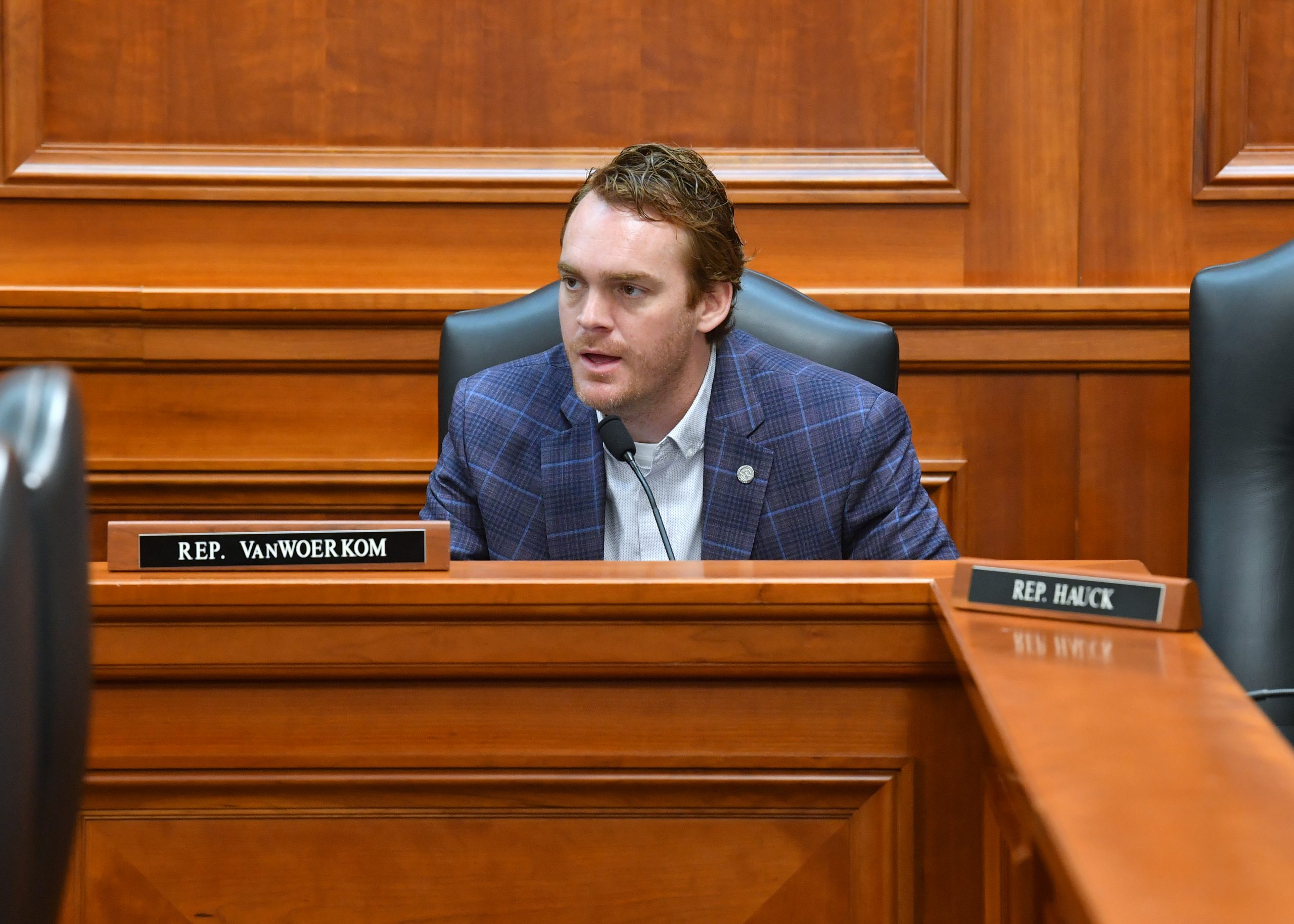 “It was refreshing to see Secretary of State Benson finally appear before a committee of the Legislature today. It’s part of her job as an elected official to be transparent and accountable to the people of Michigan, and communicating with the Legislature is part of that responsibility.

“The General Government subcommittee oversees multiple budgets for nine state departments. The conversations we had with other department directors were insightful and productive, and they helped our committee craft better budget plans for the people of Michigan.”

Rep. Greg VanWoerkom this week testified in support of his plan that would add a judge to the Muskegon County Circuit Court.

Rep. VanWoerkom: Michigan’s unemployment agency must be held accountable for its failures – including a review of ex-director’s role

Rep. Greg VanWoerkom today said the work to hold Gov. Whitmer’s Unemployment Insurance Agency accountable for its failures is accelerating and will expand in the weeks ahead.

Rep. VanWoerkom: Legislation would force a governor, any other candidate to return excess campaign contributions related to recall