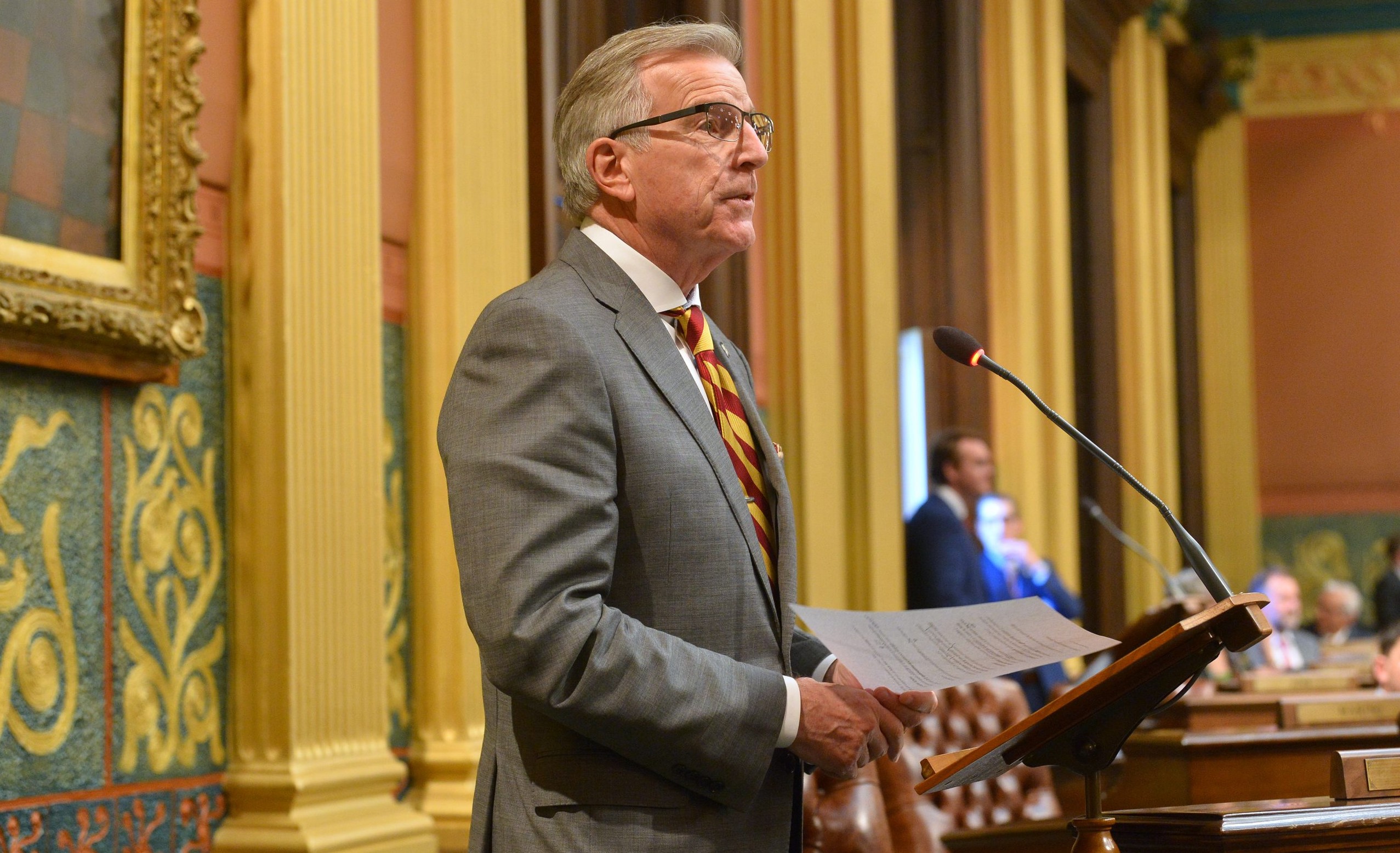 The plan will fund state government for fiscal year 2023, which begins Oct. 1 of this year.

“Our bipartisan budget will set Michigan up for success,” said Tisdel, R-Rochester Hills. “Increased school aid will help students learn and succeed. Workers and businesses in our state will gain opportunities for success through job skills programs. Reinforced staffing and stronger community relationships will enable successful public safety. A huge surplus will be saved, even paving the way to tax relief — to sustain people and get them back on the path to success.”

Tisdel, who serves as majority vice chair of the House Tax Policy Committee, noted that the plan fully funds Michigan government while preserving billions of dollars that could be used to offset possible tax relief. Legislators continue to look for common ground with the governor, who vetoed three bipartisan tax plans — a gas tax pause and two proposals for income tax relief — earlier this year. Tisdel said agreement with the governor on this budget plan bodes well for future bipartisan collaboration.

In addition to the savings for a possible tax cut, Tisdel said the budget will also promote fiscal responsibility by paying down debt. The plan puts down a total of roughly $2.6 billion to reduce the debt of public retirement systems, including for local government employees, educators and school staff, and the Michigan State Police. Tisdel emphasized that although the total sum of the new budget is larger than last year’s budget, a major portion of the additional funding is for one-time spending and not ongoing programs.

Tisdel also observed that Rochester Hills’ own Oakland University will receive a boost through the higher education budget. Oakland and other lower-funded state universities will see the largest increase in state funding. The increase will also help university students by preventing excessive tuition increases.

Educating students: The school aid budget allocates a record $19.6 billion to support education for Michigan students. After last year’s budget provided schools with equal per-pupil foundation allowance funding for the first time, the new plan increases the amount of each grant from $8,700 per student to $9,150. The Great Start Readiness Program for at-risk preschoolers will also receive $9,150 per child. Increased investments will support special education, bringing the total to $1.92 billion, and additional help for at-risk students, a total of $747.5 million. Keeping students safe remains a top priority, with $168 million for school safety grants and $25 million for school resource officers. Other funds will help support student mental health.

Protecting communities: On top of regular police funding, additional support for state and local law enforcement will help officers protect people throughout Michigan and form relationships in the communities they serve. The budget provides $30 million to help meet critical staffing needs in public safety departments with funding for police officer academies, scholarships, and cadet salaries. To help bring law enforcement and community members together, $16 million will support community policing initiatives, and $7.5 million will replicate Detroit’s successful Police Athletic League in other communities, helping foster relationships between police and local residents. Further resources will help pay for upgrades to equipment, such as communication towers.

Fixing roads: The plan continues to repair roads and bridges in Michigan, building on a $4.7 billion plan passed in March, which funded roads, bridges, dams, broadband equipment, and other infrastructure.

Boosting workers and local businesses: The plan provides resources for a variety of programs to help Michigan workers and businesses thrive, including community and economic development, job training like the Going PRO Talent Fund, the Pure Michigan campaign that promotes tourism, and other efforts.

The budget, contained in House Bill 5783 and Senate Bill 845, now advances to the governor, who is expected to approve it.