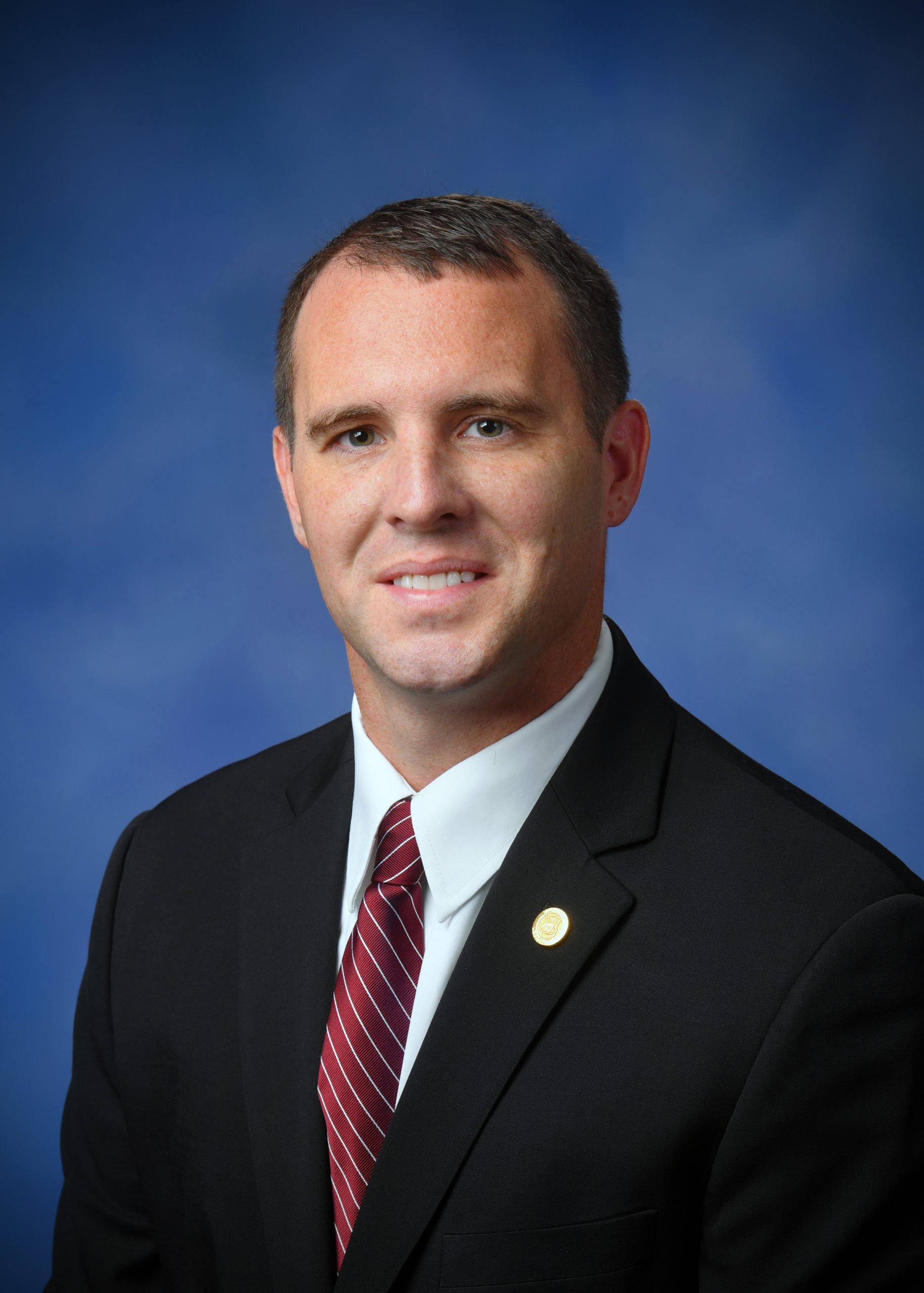 The Michigan House today approved a budget plan for the upcoming fiscal year with record-high investments in K-12 students and stable funding for government services.