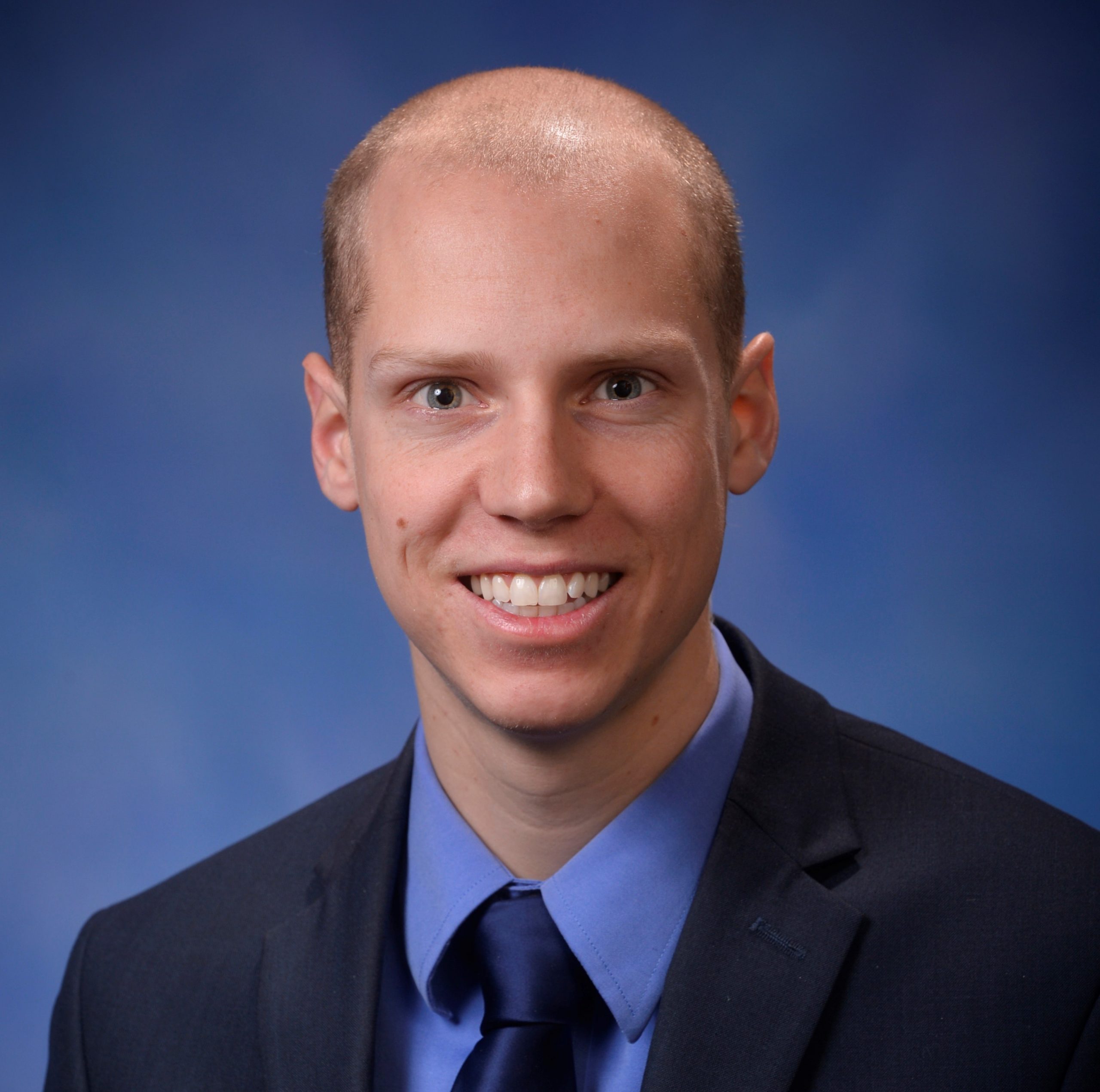 Article 1, Section 6 of the Michigan Constitution is very clear that no special permits or governmental oversight is required to carry a firearm. Rep. Johnson’s bill would repeal the requirement to obtain a license to carry a concealed pistol for individuals who are not otherwise prohibited from possessing a pistol.

“A person could still obtain a CPL for interstate reciprocity,” said Johnson, of Wayland. “Individuals already can carry a pistol openly if they are over 18, but risk a felony simply by putting on a jacket or untucking their shirt. This “coat tax” should be repealed.”

The bill would allow individuals who legally own a pistol to legally carry in places where either open carry or concealed pistol license holders are currently allowed. This legislation would also remove the “duty to inform” clause, which provides penalties if an individual fails to notify law enforcement that they are in possession of a licensed concealed weapon. If the legislation is adopted, Michigan would join a growing list of states that have passed laws protecting “Constitutional Carry.”

“Today more than ever, it is vital that Michigan residents are able to protect themselves and their families,” said Johnson. “I am proud to be a part of legislative efforts alongside grassroots groups across the state who are working to preserve our Second Amendment rights here in Michigan.”

House Oversight Committee Chairman Steve Johnson (R-Wayland) today testified on plans to make the state’s Unemployment Insurance Agency more efficient and effective for the people it serves. The proposals provide solutions and accountability after numerous people across the state experienced frustration and anxiety as they have tried to get benefit claims fulfilled during COVID-19. An […]

House Oversight Committee Chairman Rep. Steve Johnson looks ahead to a joint hearing Tuesday, November 30, with his committee and the Senate Oversight Committee to hear from the Michigan Auditor General’s office on their report on the Unemployment Insurance Agency. Rep. Johnson says the UIA made almost $4 billion in overpayments during the pandemic and […]

House Oversight Committee Chairman Rep. Steve Johnson says that Thursday’s Auditor General’s report on almost $4 billion in overpayments by the Michigan Unemployment Insurance Agency during the pandemic reflect a failure by the Whitmer administration and ineptitude and ineffectiveness on the part of the UIA.