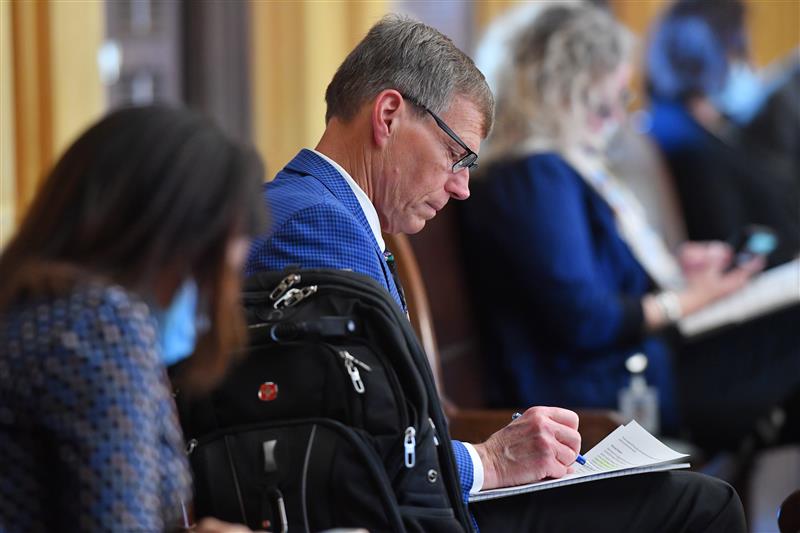 DTMB recently awarded a new contract for the state’s prisoner health care and pharmacy services in a manner that some are calling unfair and ambiguous.

“The awarding of this contract leaves much to be desired,” said Slagh, who chairs the House Appropriations Subcommittee on Corrections. “The process has been tweaked so it appears to provide less transparency and opportunity for challenge from bidders who were not awarded the contract. If there are questions, they should be answered in a very transparent way.”

The lawmaker said the department should adopt a best practice of releasing electronically all public documents submitted in response to a request for proposal that the department creates to outline the requirements for a specific project. He also maintains that the protest period for an award should be extended to ten days following the release of those documents to allow interested parties, including other bidders, taxpayers, and advocacy groups an opportunity to review the proposals.

Slagh said his committee has requested the Department of Corrections at address these issues during its regularly scheduled meeting this Wednesday, March 3.

State Rep. Bradley Slagh of Zeeland invites residents to join him at his upcoming office hours in Holland, Hudsonville, and Zeeland.