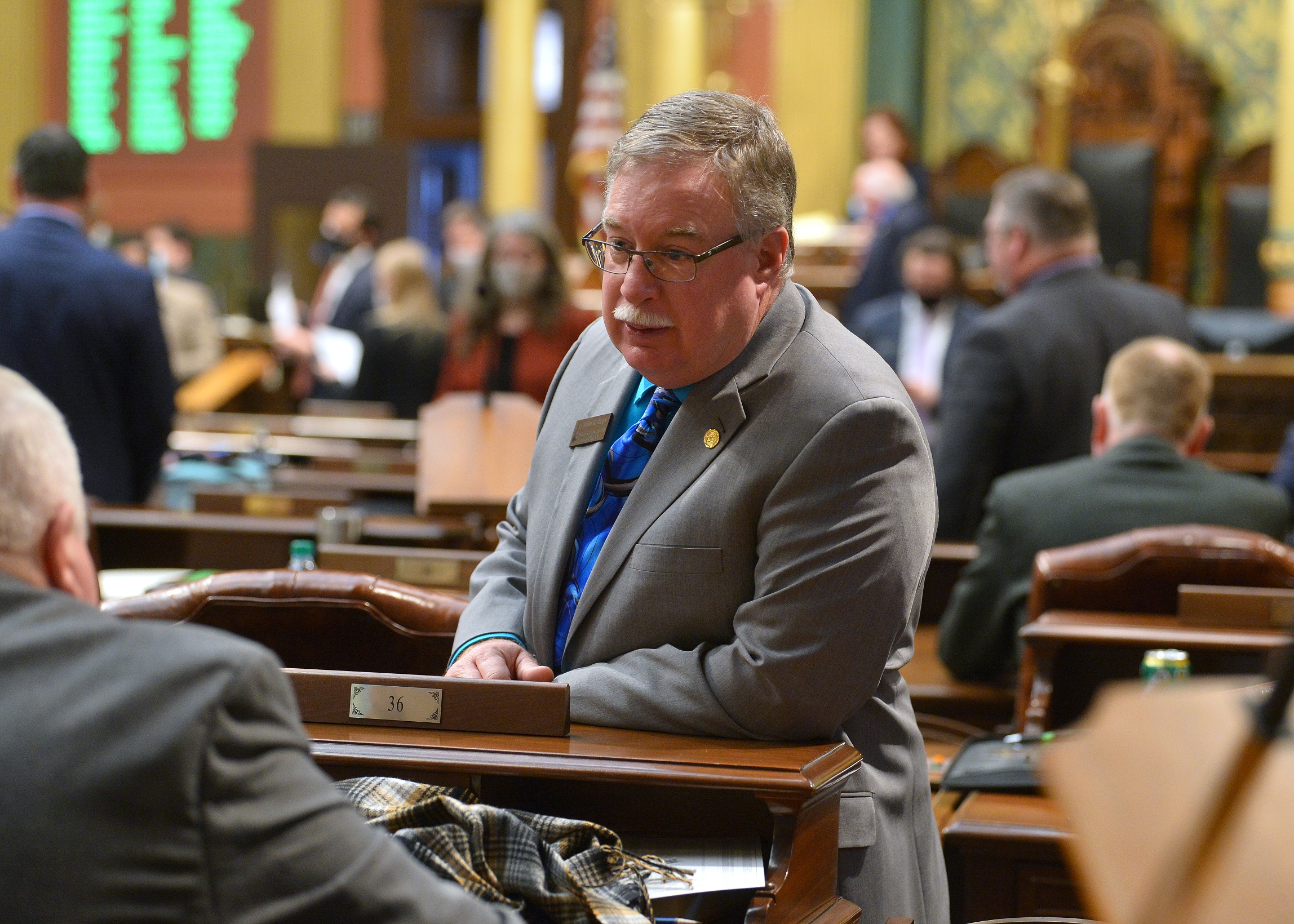 State Rep. John Roth, of Traverse City, today introduced a measure protecting taxpayers from massive severance payments such as ones recently made to former members of Gov. Gretchen Whitmer’s administration.

“These payments put together by Gov. Whitmer raised many ethical questions,” said Roth, of Traverse City. “She chose to not be transparent with people like my constituents who are footing the bill for these payments, so it’s important in the future to protect their hard-earned money and establish some real ethical benchmarks. It’s simply not good business to operate this way at the state level and I’m working to fix it with this proposal. People expect a transparent state government that works for them.”

Roth’s legislation is part of a wide-ranging plan addressing concerns throughout the state over the governor’s actions with members of her administration. It bolsters public reporting of severance pay circumstances and prohibits confidentiality and non-disclosure agreements so state government can be accountable to the people it represents.

The legislation will be referred to the House Oversight Committee for consideration.

Rep. Roth says the state budgets for the 2023 Fiscal Year signed into law over the last two weeks provide additional dollars for mental health in Michigan, and mean local community colleges will be able to provide four-year nursing degrees.

State Rep. John Roth today highlighted funding within a signed state budget plan that is part of his continued commitment to making Traverse City a better place to live, work and raise a family.

State Rep. John Roth today voted to advance a budget plan that puts students, workers, families and communities throughout northern Michigan in a better position to thrive. Roth specifically highlighted education funding within the Legislature’s plan. A $19.6 billion school aid fund includes a record-high per-student base grant of $9,150, and a $575 million plan […]