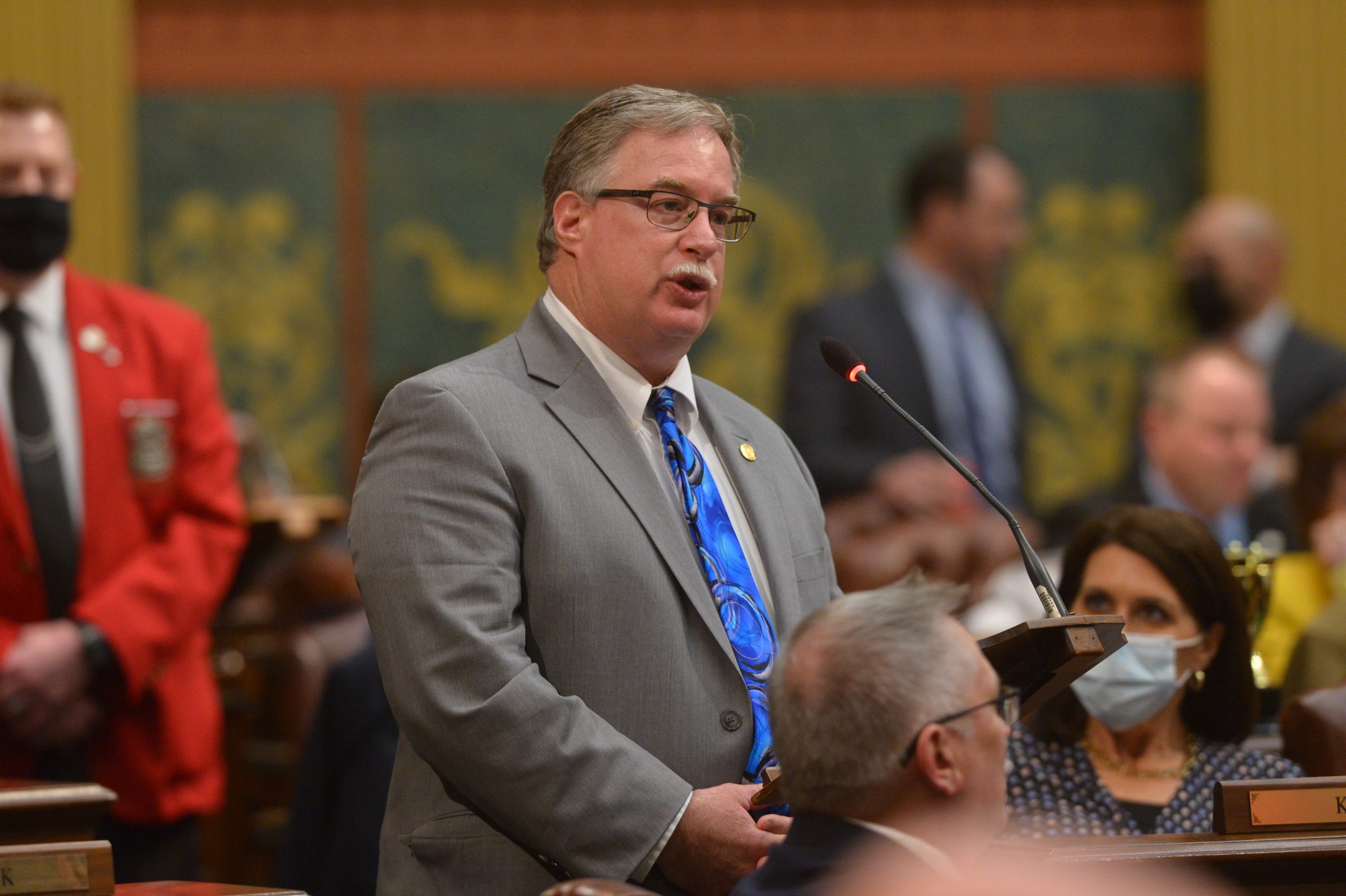 “This awful, abhorrent behavior is not who we are as a community. It’s not acceptable anywhere, and it saddens me that it has occurred in the Traverse City area. It’s made people who call Traverse City home – including students who deserve a safe and inclusive learning environment – deeply uncomfortable and hurt. I believe we are a diverse and welcoming community, and we must work to remedy this situation to show that is who we are.

“I appreciate the quick efforts of the Traverse City Area Public School system to get to the bottom of this matter. They have my full support. As terrible as these actions are, it’s also important to commend individuals who brought it to the attention of people in positions of leadership so an investigation could begin. They knew right from wrong. They saw it was wrong, and they went to work to set this right.

“I look forward to TCAPS doing the same under the leadership of Dr. VanWagoner. This is an opportunity to promote inclusion and understanding – two great qualities I feel Traverse City is known for.”

State Rep. John Roth has announced an updated office hours schedule for the end of July, allowing residents across Grand Traverse County additional opportunities to offer their questions and concerns. On Monday, July 26, the first-term lawmaker will be available from Noon-1 p.m. at F&M Park, located at 716 E. State Street in Traverse City. […]

State Rep. John Roth and the Michigan House have approved a budget plan for the upcoming fiscal year with record-high investments in K-12 students and stable funding for government services.