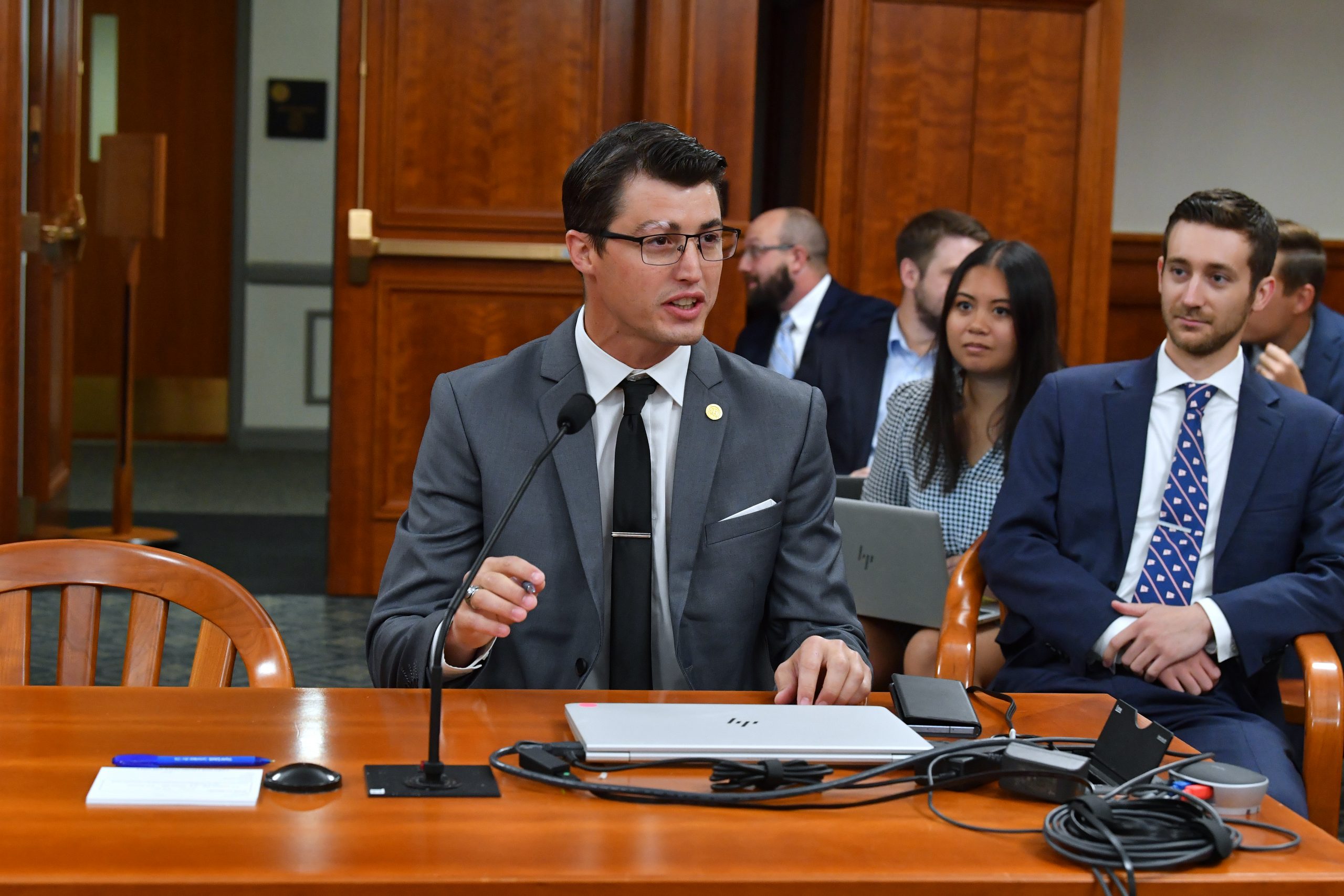 In the governor’s State of the State address, she voiced her support for eliminating the pension tax. Outman said at the time that while this would certainly help some Michigan seniors, it would not do nearly enough to help all our state’s seniors and retirees.

“With many seniors and retirees living on a fixed income, this bill would give them more flexibility in their budgets and more money in their pockets to live more comfortably during their golden years,” said Outman, of Six Lakes.

Outman said: “My colleagues and I have proposed several tax savings plans throughout the past year to help hard-working Michiganders and their families. However, most of these were met with a veto by the governor. It’s time we provide relief to all the seniors and retirees in Michigan, not just those with a pension.”

Beginning on January 1, 2023, Michigan seniors would no longer be forced to pay state income taxes on retirement income they have earned or saved. Saving thousands of dollars a year on taxes will allow more seniors to enjoy their retirement in Michigan and add to the state’s economy.

RELATED POSTS
Rep. Outman sworn in for another term as state representative

State Rep. Pat Outman was sworn in for his second term as state representative this week. He represents Michigan’s new 91st House District, which includes most of Montcalm County and the Kent County townships of Solon, Cedar Springs, Nelson, Spencer, and Oakfield, as well as the city of Belding and Otisco and Orleans townships in Ionia County.

The new year means Michigan’s new legislative districts, drawn by the state’s Redistricting Commission, are now in place. Rep. Pat Outman (R-Six Lakes) now represents the people of Michigan’s 91st House District, which includes most of Montcalm County and the Kent County townships of Solon, Cedar Springs, Nelson, Spence, and Oakfield, as well as the city of Belding and Otisco and Orleans townships in Ionia County.