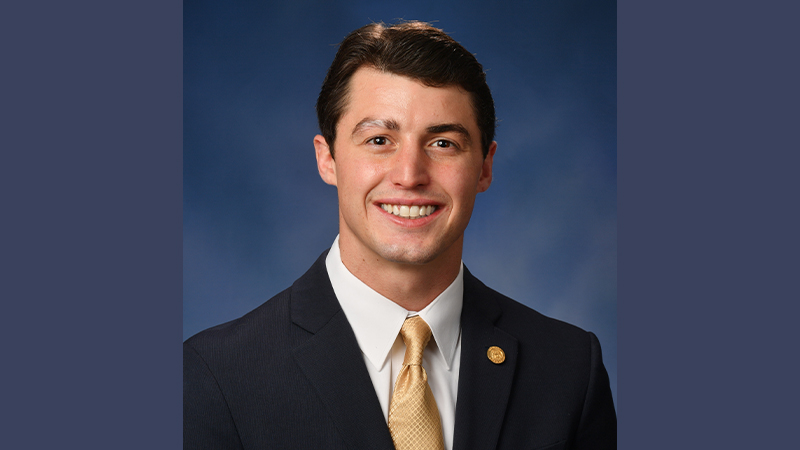 The House Oversight Committee is tasked with handling issues involving state government, including reviewing audit reports released by the Auditor General and legislation addressing governance of the Legislature, state departments and agencies.

“It is an honor to be asked to help lead such an important committee as a first-term lawmaker,” Outman said. “I’m proud to be able to be on the frontlines on ensuring there is open transparency between elected officials and the public. That openness is critical to the legislative system and the rights of all Michiganders and Americans.”