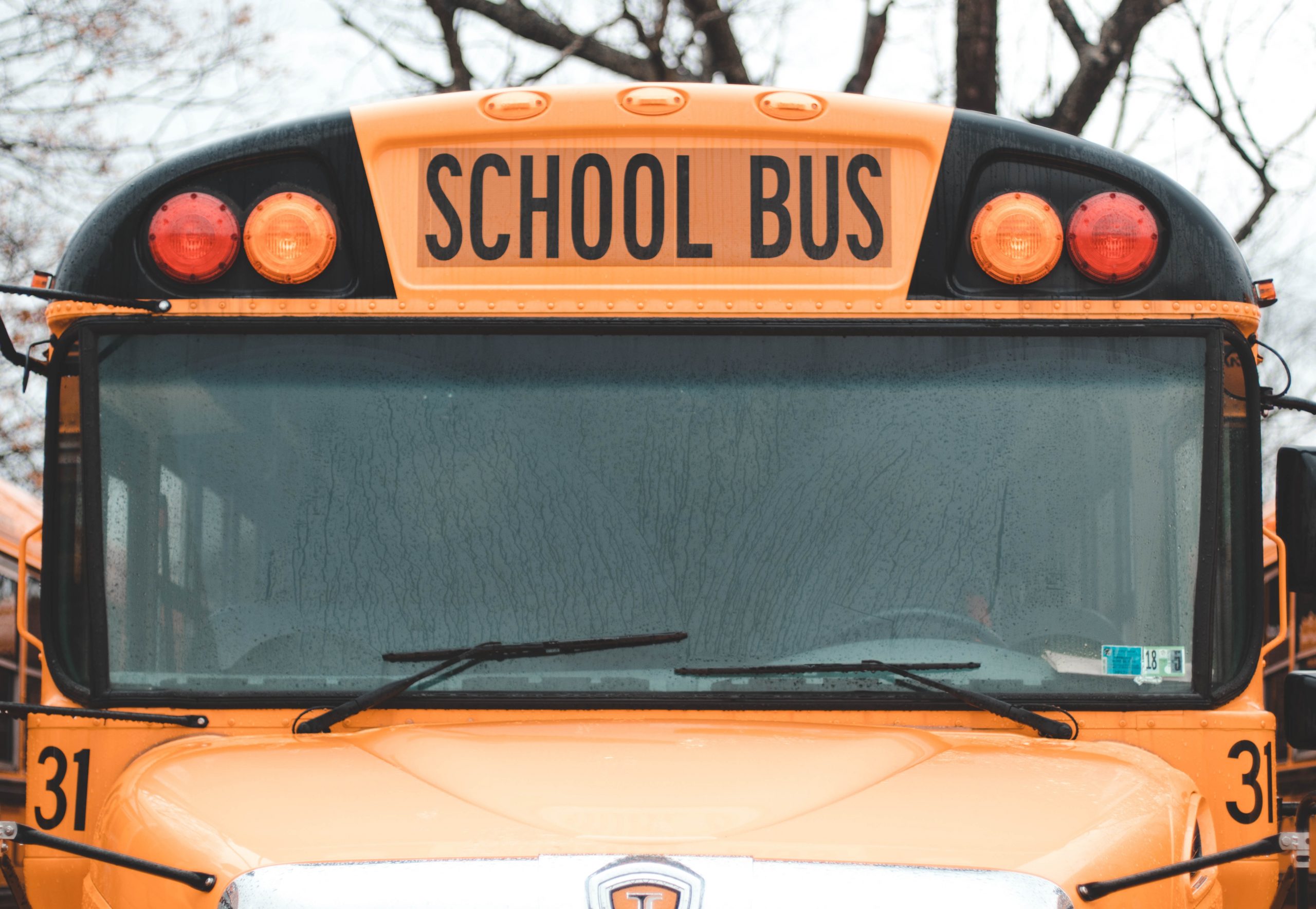 A bipartisan plan led by state Rep. Jack O’Malley to keep kids safe in and around school buses was overwhelmingly approved on Tuesday by the Michigan House.

House Bills 4201-04 crack down on people who board buses without permission and allow the courts to prosecute drivers who put children in danger. O’Malley has been a strong and consistent advocate for shoring up safety measures, having originally introduced the plans in his first term representing Michigan’s 101st House District.

“When parents drop or send their kids off for the bus stop every day, they are trusting that their child will be protected,” said the second-term lawmaker from Lake Ann. “Over the years, we’ve heard many stories of tragedies that occurred on buses or while children are boarding or exiting a bus. These are sensible reforms that underscore safety.”

House Bills 4201-04, which previously advanced with overwhelming bipartisan support through the House Judiciary Committee, now move to the Senate for further consideration.

House Transportation Committee Chair Jack O’Malley talks about Tuesday’s committee meeting on infrastructure needs in northern Michigan if Line Five were to be shut down. Rep. O’Malley says the infrastructure is not in place, environmental concerns are plentiful and that the Governor needs to work toward finding common ground.

House Transportation Committee Chairman Rep. Jack O’Malley talks about a planned meeting of the committee on Tuesday of this week, when he says committee members will look at what, if any, infrastructure alternatives are in place in the case of a Line Five shutdown.

House Oversight Committee member Jack O’Malley, of Lake Ann, today issued the following statement after the committee heard testimony regarding House Bill 4667. The legislation, sponsored by state Rep. Sue Allor, of Wolverine, prohibits governmental entities from producing, issuing or incentivizing documentation for the purposes of certifying that an individual has received a vaccination for […]