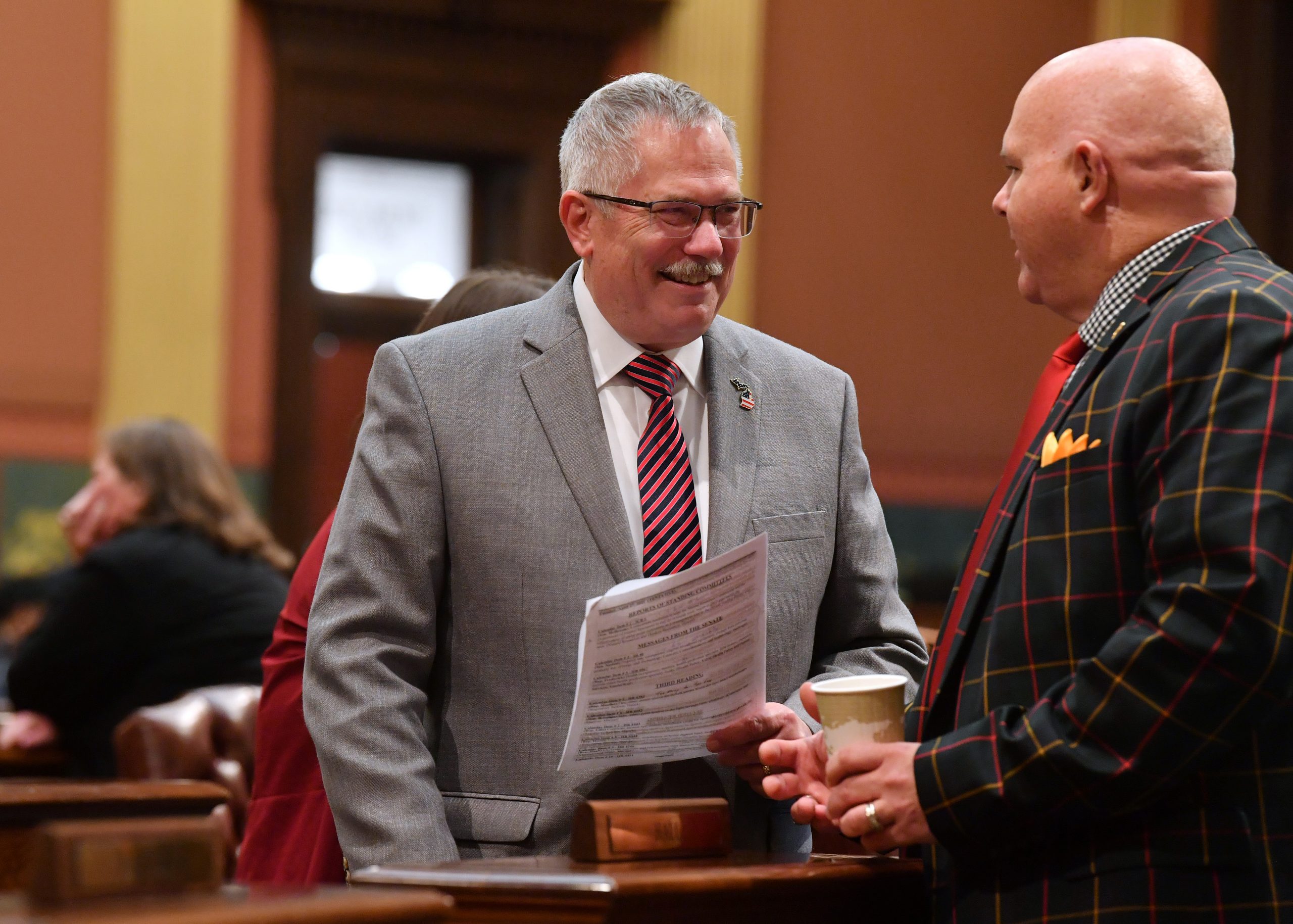 A solution spearheaded by state Rep. David Martin to give townships in Michigan a path to change their name was signed into law on Friday by the governor.

Previously, only cities and villages in Michigan had the option to change names by amending their charter through a vote of the people. Until now, townships did not have that same authority.

“This is a reform that has been proposed several times, but no one has been able to get it across the finish line until now,” said Martin, of Davison. “I made it a priority and worked hard to get it done with bipartisan support during a time of divided government.”

Martin’s measure received unanimous support in the state Senate and overwhelming bipartisan support in the House before earning the governor’s signature today.

“It comes down to fairness,” Martin said. “If the voters in a community are in agreement, there is no reason why the state should prevent a township from changing its name.”

Under the new law, a township can change its name if two-thirds majority of the township governing board approve a resolution. The resolution would then need to be approved by a majority of township voters during an August or November regular election.

Martin said there are many reasons why a township might consider changing its name. For example, some townships have duplicate names that create confusion. According to the Michigan Townships Association, 28 percent of townships in Michigan share a name with another township in the state.

State Rep. David Martin has introduced a plan to eliminate a costly burden for members of the military serving out of state.

Vaccine mandates could be causing more harm than good

The latest surge in COVID cases has yet again left our hospitals stretched thin, and the vaccine mandates being enforced by some health systems are exacerbating the problem.