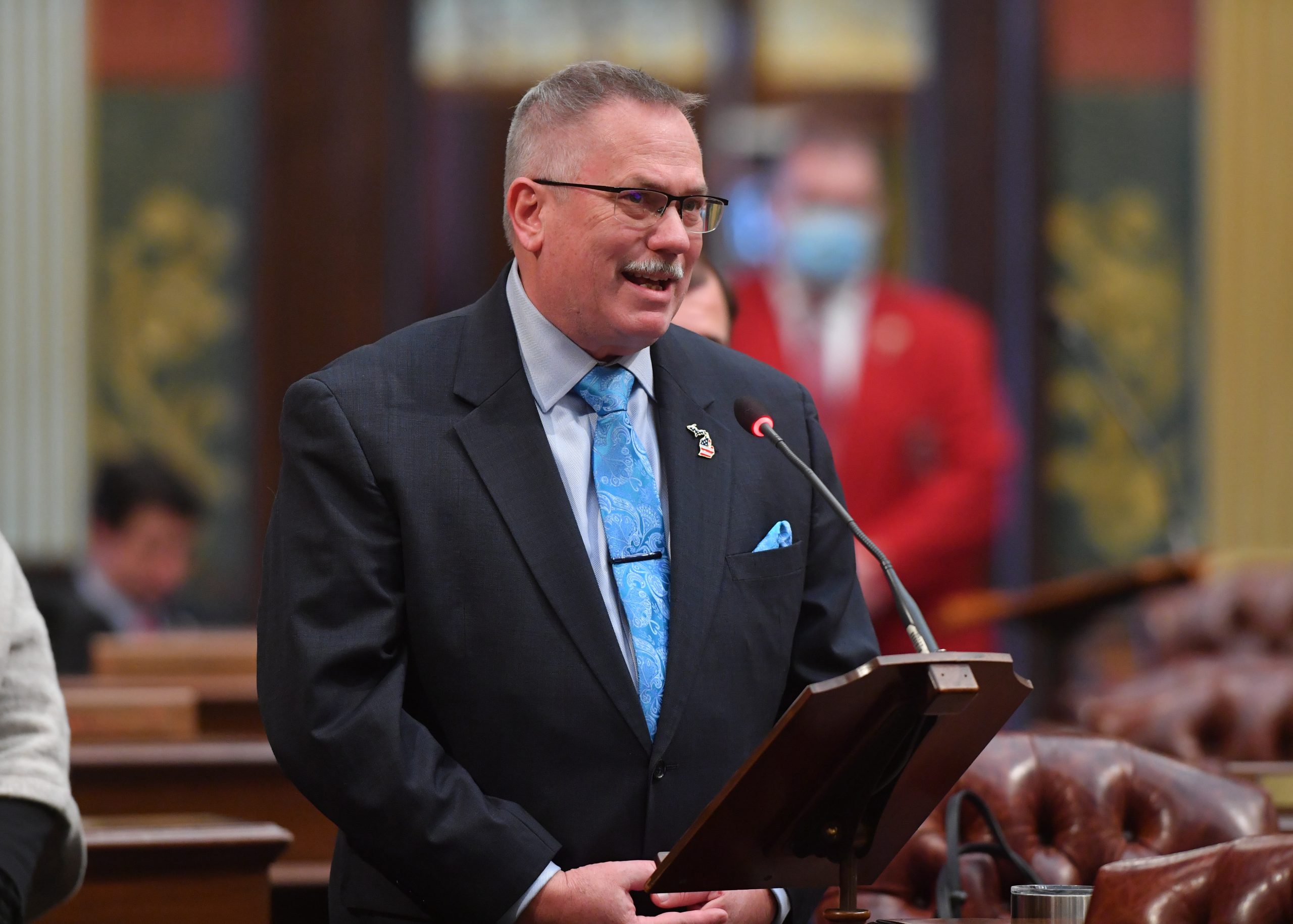 The nonpartisan Office of the Auditor General this morning released another audit of the Unemployment Insurance Agency’s failures during the COVID-19 pandemic, its fourth in a series of five that was initiated in 2020 after legislative leaders requested a review.

“To put it bluntly, the Unemployment Insurance Agency failed the people of Michigan during the pandemic,” Martin said. “It left tens of thousands of people high and dry after they were forced out of work by the governor’s orders and then lost billions of taxpayer dollars to fraud. The Whitmer administration must learn from its past mistakes and set higher standards of service for the future.”

Since he took office as a state representative in 2021, Martin has been a strong advocate for unemployment system reform. He sponsored a resolution calling for the resignation of the troubled agency’s director in October 2021, a month before she resigned. He also voted in favor of a comprehensive plan to address the numerous mistakes and procedural issues that frustrated jobless residents during the pandemic, with a goal toward improving service. Unfortunately,

After today’s audit, Martin called on Democrat leaders who now hold power in the Legislature to keep confronting the system’s failures.

“I hope the new leaders don’t turn a blind eye toward the problems at the Unemployment Insurance Agency just because they’re Gov. Whitmer’s political allies,” Martin said. “The people of Michigan deserve accountability.”

State Rep. David Martin today announced his new office will be open to serve people in portions of Genesee and Oakland counties starting in January.