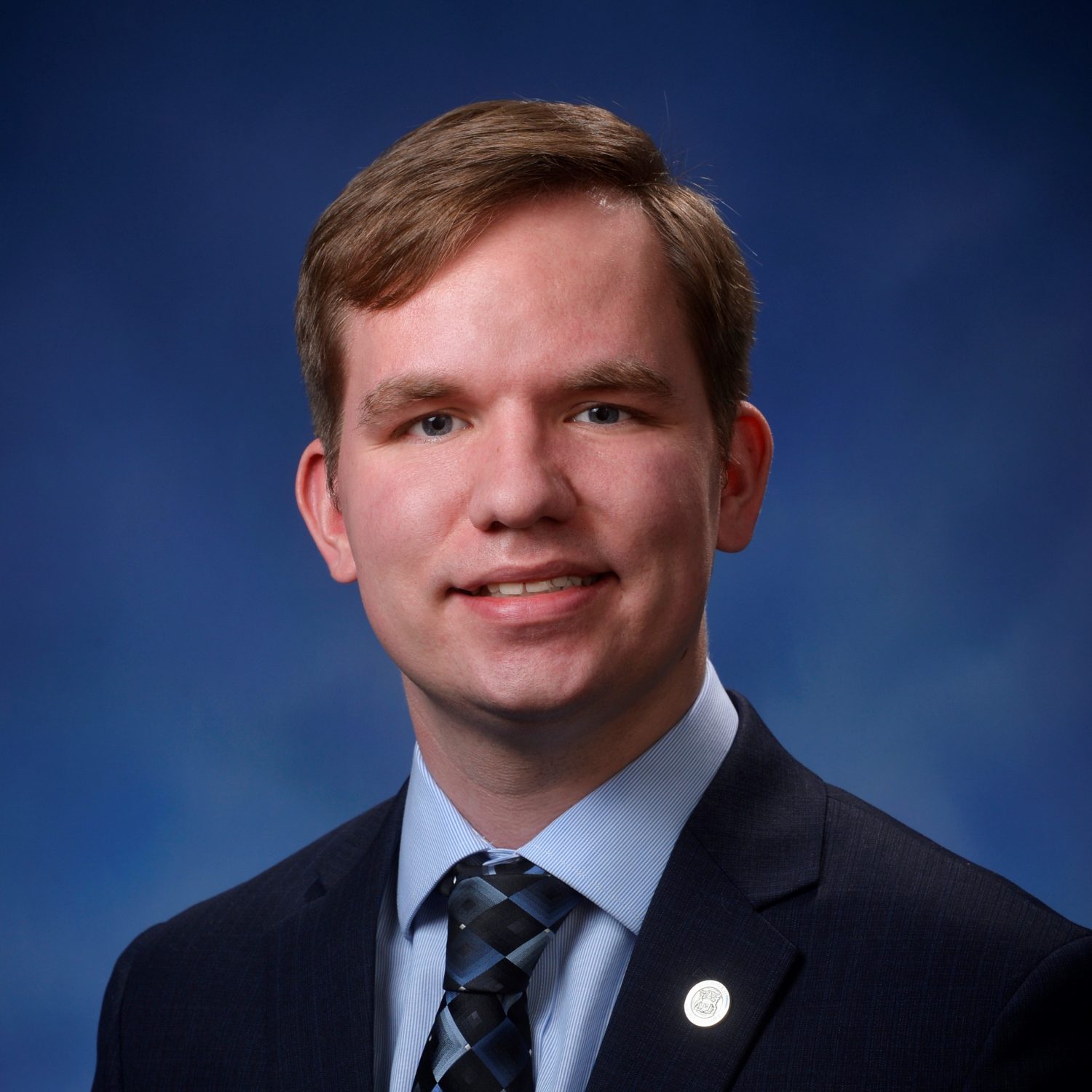 Lower said he understands the need to flatten the state’s curve as it relates to the number of coronavirus cases, but a lack of data, clarity, and common sense is feeding frustration he shares with those he represents in Gratiot and Montcalm counties.

“What is the definition of success in terms of our overall strategy for dealing with this public health emergency and what benchmarks are being used to determine that? People are wondering when they can get back to work and get back to normal – and right now that outlook is far too murky given the enormous sacrifices they are making every single day this goes on,” Lower said. “There’s no plan – even as many counties continue to report few cases.”

The governor also directed stores to no longer sell what she considers non-essential items – such as carpeting, flooring, furniture, plants and paint – and block off those areas so customers cannot access or congregate within them. In addition, Whitmer indicated she will not follow guidelines issued by the federal government’s Cybersecurity and Infrastructure Security Agency that would allow more Michiganders to safely return to work while following social distancing guidelines.

Lower explained even common-sense exceptions that could be made through the directive – such as allowing for lawn care and nursery operations to resume as other states have – would be a step toward normalcy for a portion of Michigan residents who are struggling to pay bills, rent and mortgages because they have been put out of work.

“As it stands now, stricter than average guidelines in our state are showing to have little impact on the number of cases. We have the third most cases of any state,” Lower said. “We do have data showing stricter than average guidelines are having a massive impact on the ability for people to make a living and support themselves. People deserve more attention to detail, not more draconian measures. Blocking off sections of stores is basically nonsense and will not help reduce the spread of the virus. We need to start looking at practical and safe ways we can get people back on their feet and back to normal as soon as possible.”