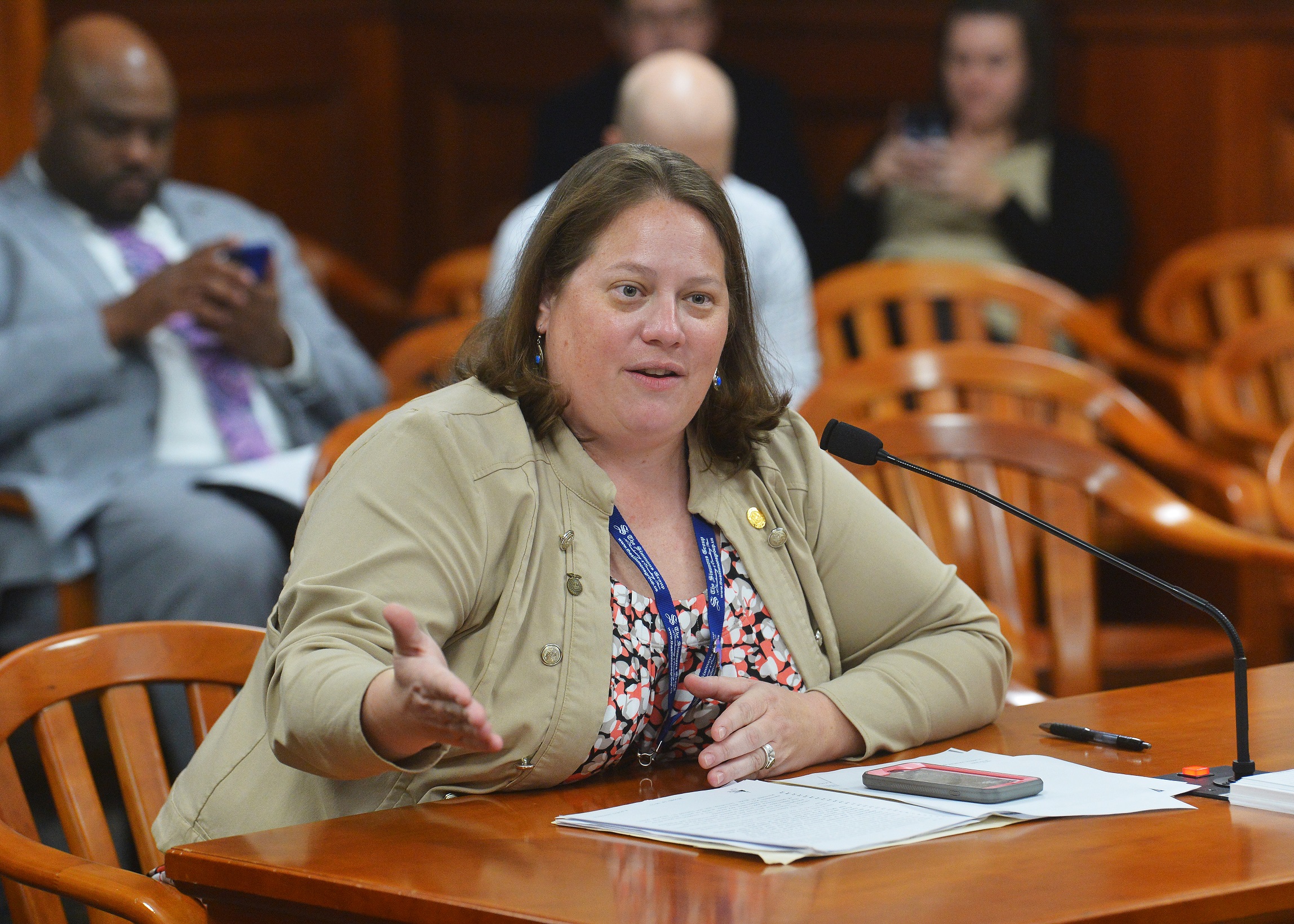 State Rep. Sarah Lightner is urging the Michigan Occupational Safety and Health Administration (MIOSHA) to review or return fines that were issued on workplaces as a result of executive orders that were deemed unconstitutional by the Supreme Court.

Many of the fines were issued for infractions related to COVID response plans or other protocols related to the pandemic.

In a recent House General Government Appropriations Subcommittee hearing, MIOSHA Director Bart Pickelman explained when questioned by lawmakers that the department did not have any plans to review fines issued prior to the Supreme Court ruling, even though they were based on orders deemed unconstitutional.

“Not a single Michigan business should be on the hook for fines they were hit with because of the unconstitutional executive orders,” said Lightner, of Springport. “MIOSHA has a responsibility to recognize the ruling of the Supreme Court and follow it. That includes reviewing these fines.”

The committee requested testimony from the department after the Wayne County Prosecutor’s Office announced it would dismiss all pending cases in the county related to COVID-19 executive orders. Many legislators, including Lightner, believe MIOSHA should follow suit.

Lightner also said MIOSHA has issued several press releases naming workplaces it has cited for rules violations since August. The agency rarely publicized workplace health and safety infractions prior to the pandemic.

“Rather than working with struggling businesses and educating people about best practices, MIOSHA has taken to publicly shaming our local job providers, who have an inherent interest in keeping their communities safe,” Lightner said. “This approach was not a standard practice prior to the pandemic, and it shouldn’t be now.”

MIOSHA officials stated during the hearing that 97 percent of Michigan job providers have been compliant with COVID rules, which is a higher rate of compliance than all other MIOSA regulations.

State Rep. Sarah Lightner and the Michigan House today approved the Unlock Michigan citizens’ initiative to repeal the unconstitutional state law Gov. Gretchen Whitmer used to hold unilateral power over the people of Michigan during the early portion of the COVID-19 pandemic.

State Sarah Lightner and the Michigan House, in a wide bipartisan vote, this week approved a budget plan for the upcoming fiscal year with record-high investments in K-12 students.

State Rep. Sarah Lightner said schools in the communities she serves in Eaton, Jackson and Lenawee counties are in line to receive significant increases in per-pupil funding for the 2021-22 school year.

State Rep. Sarah L. Lightner today announced that one of her upcoming office hours has been rescheduled.