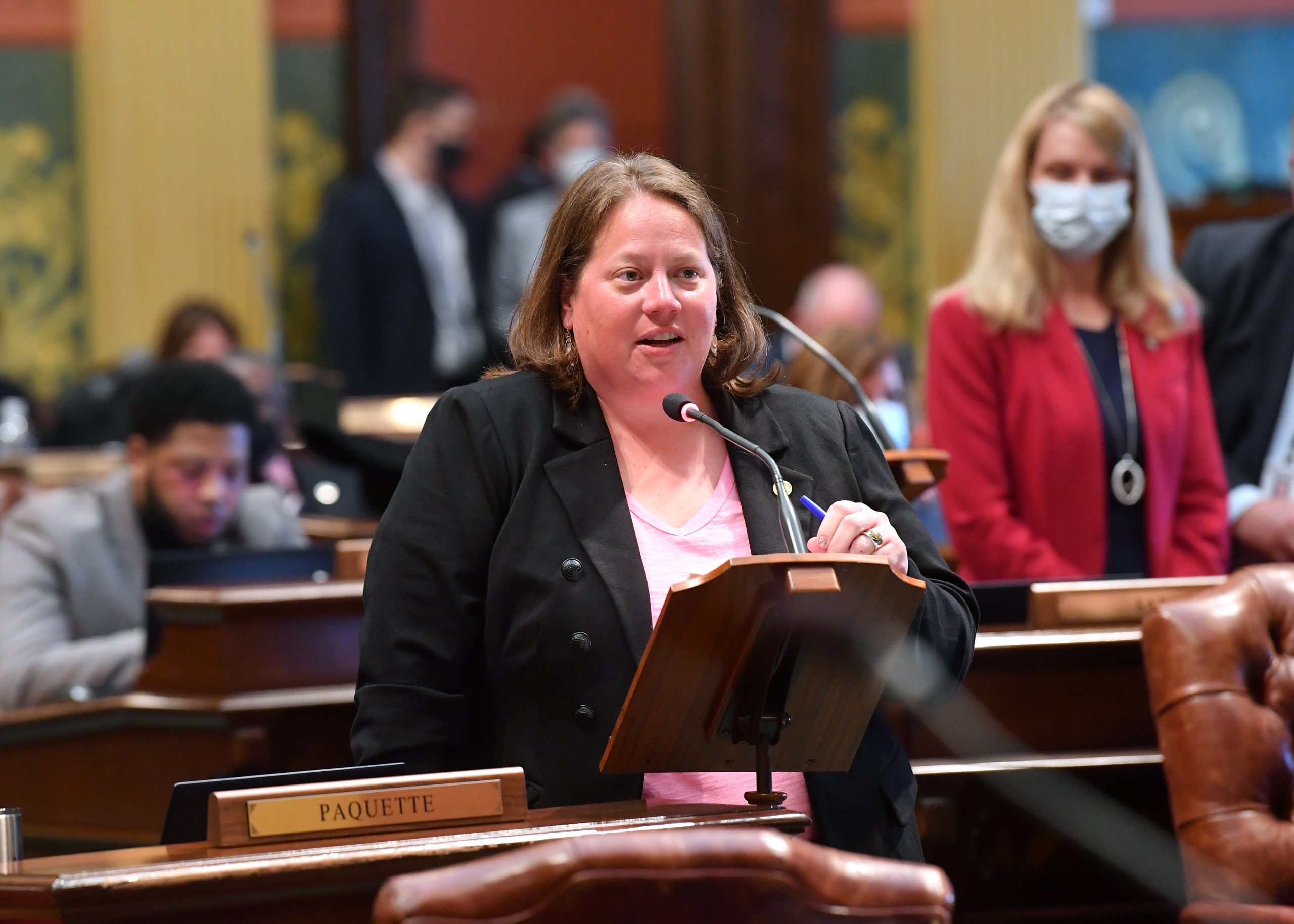 During the pandemic, procedural issues and mistakes made by the agency forced hundreds of thousands of people to wait far too long for the unemployment insurance checks they were owed, when they were put out of work due to no fault of their own.

“I want to make sure local families are never again put in a position where they’re left waiting for months, worried about whether their unemployment check will come through so they can put food on the table,” Lightner said. “My plan will improve service and establish a clear expectation that anyone who makes an unemployment claim hears back about their eligibility within a reasonable timeframe.”

There currently is no clear-cut timeframe or deadline to review a jobless claim. Lightner’s measure, House Bill 5553, requires the unemployment agency to review and determine someone’s eligibility within 15 business days of a claim being submitted.

Other parts of the plan include:

House Bills 5549-54 now advance to the Senate for further consideration.