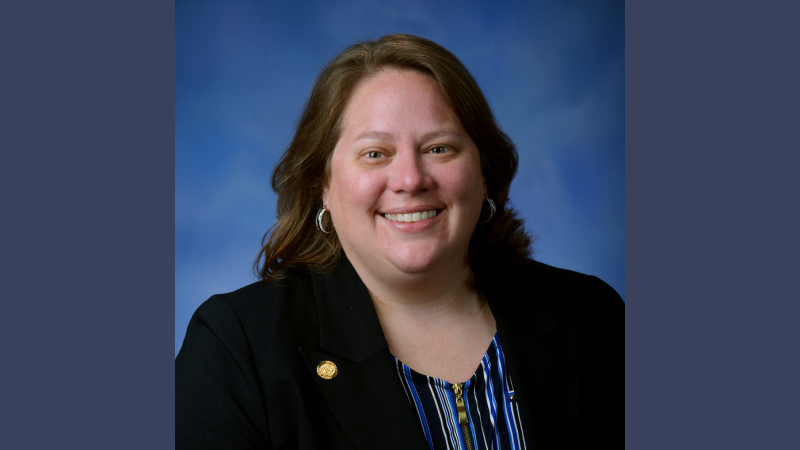 State Rep. Sarah Lightner today blasted Gov. Gretchen Whitmer for her decision to extend a statewide ban on in-person dining that has put nearly 500,000 Michigan restaurant workers in jeopardy of losing their jobs.

“The governor is jeopardizing people’s livelihoods even further by continuing to make baseless, arbitrary decisions with no real science to back them up,” said Lightner, of Springport. “How many more families have to lose the small business they depend on before this shutdown ends? How many more servers, cooks and dishwashers is she going to put out of work? This has gone on for far too long.”

Whitmer’s order initially went into effect Nov. 18. While the governor has repeatedly promised to revise the emergency health order should COVID cases decline, she has not. The Detroit News reported in mid-December – when the governor extended her order for the first time – that statewide COVID cases were declining. As of this week, cases have plateaued.

With the new orders in place, Michigan restaurants will have been shut down due to the Whitmer administration’s order for more than 70 consecutive days.

“Let’s not forget the fact that the governor vetoed the Legislature’s overwhelmingly bipartisan plan to extend unemployment benefits – yet she continues to keep people unemployed,” Lightner said. “It’s just cruel.”

State Rep. Sarah Lightner today voted in favor of a comprehensive plan to protect public health and help Michigan bounce back from the COVID-19 pandemic.

State Rep. Sarah Lightner is working on a solution to better protect Michigan residents from third-party websites that charge additional fees to conduct services offered by the state.

State Rep. Sarah Lightner is urging the Michigan Occupational Safety and Health Administration (MIOSHA) to review or return fines that were issued on workplaces as a result of executive orders that were deemed unconstitutional by the Supreme Court.